Obama's ethics chief Walter Shaub called out the House Speaker, calling her statement "disgusting" and the "opposite of government ethics." 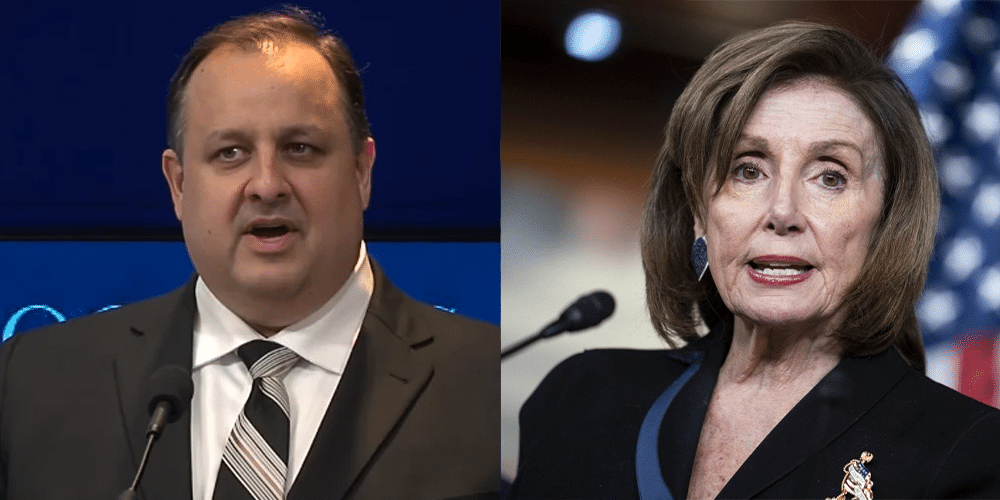 Following Pelosi's remarks that she does not support the banning of Congress members trading stocks on Wednesday, Obama's ethics chief Walter Shaub called out the House Speaker, calling her statement "disgusting" and the "opposite of government ethics."

"Should members of congress and their spouses be banned from trading individual stocks while serving in Congress?" a reporter asked Pelosi on Wednesday.

"No... We are a free market economy. They should be able to participate in that," Pelosi responded.

"What a disgusting comment," Shaub told Fox News Digital in an email. "This is the opposite of government ethics."

"Nobody kidnapped these members of Congress when they were private citizens, dragged them to Washington and forced them to be in Congress," Shaub added. "The American people are sick of members of Congress buying and selling stock and creating the appearance of trading on insider information."

Shaun continued to blast Pelosi on Twitter, stating if Pelosi wants public trust and wants to "drain the swamp," she needed to "close this flood gate."

Wednesday's questioning of Pelosi comes in response to an Insider article that found that 49 Congress members failed to properly report their financial trades as required by the the Stop Trading on Congressional Knowledge Act of 2012, also known as the STOCK Act.

Pelosi's entanglement with the stock market are so spot on that Yahoo! News reported in October that retail traders are openly following Pelosi's husband's stock to find winners in the market.