A large number of guests have been caught on camera at Barack Obama's Saturday birthday party at his Martha's Vineyard home without masks, as can be seen in the image for this article. 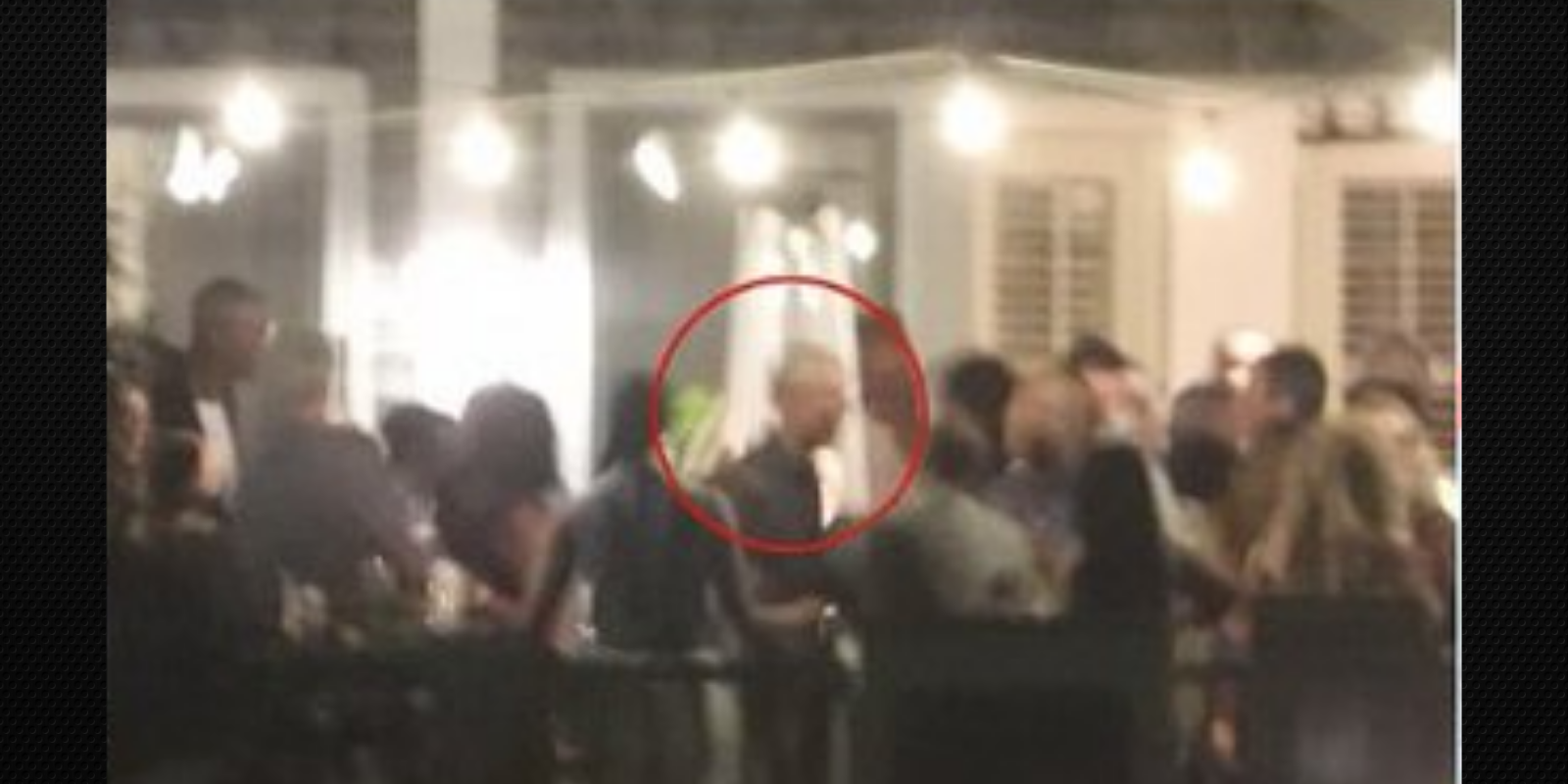 A large number of guests have been caught on camera at Barack Obama's birthday party in Martha's Vineyard without masks, as can be seen in the image for this article.

"Obama just had tons of people at his party. Maskless. No vaxx mandate. They are laughing at you," tweeted journalist Jack Posobiec.

The photo is from a cocktail party held as part of Obama's 60th birthday celebrations on Friday night at the Winnetu Resort, a swanky resort near the Obama's home in Martha's Vineyard.

On Saturday, the main party event is about to be underway on the ground of the Obama's family home.

The Saturday party is said to have been "scaled back" but the preparations for it are evidently still massive.

Huge tents and dance floors can be seen being erected in preparation for Saturday's event, which, at the end, the public is not sure how many people will be attending.

The island's airport has seen between Friday and Saturday a very elevated level of activity, as Obama's celebrity friends arrive from all over the place in private jets and helicopters.