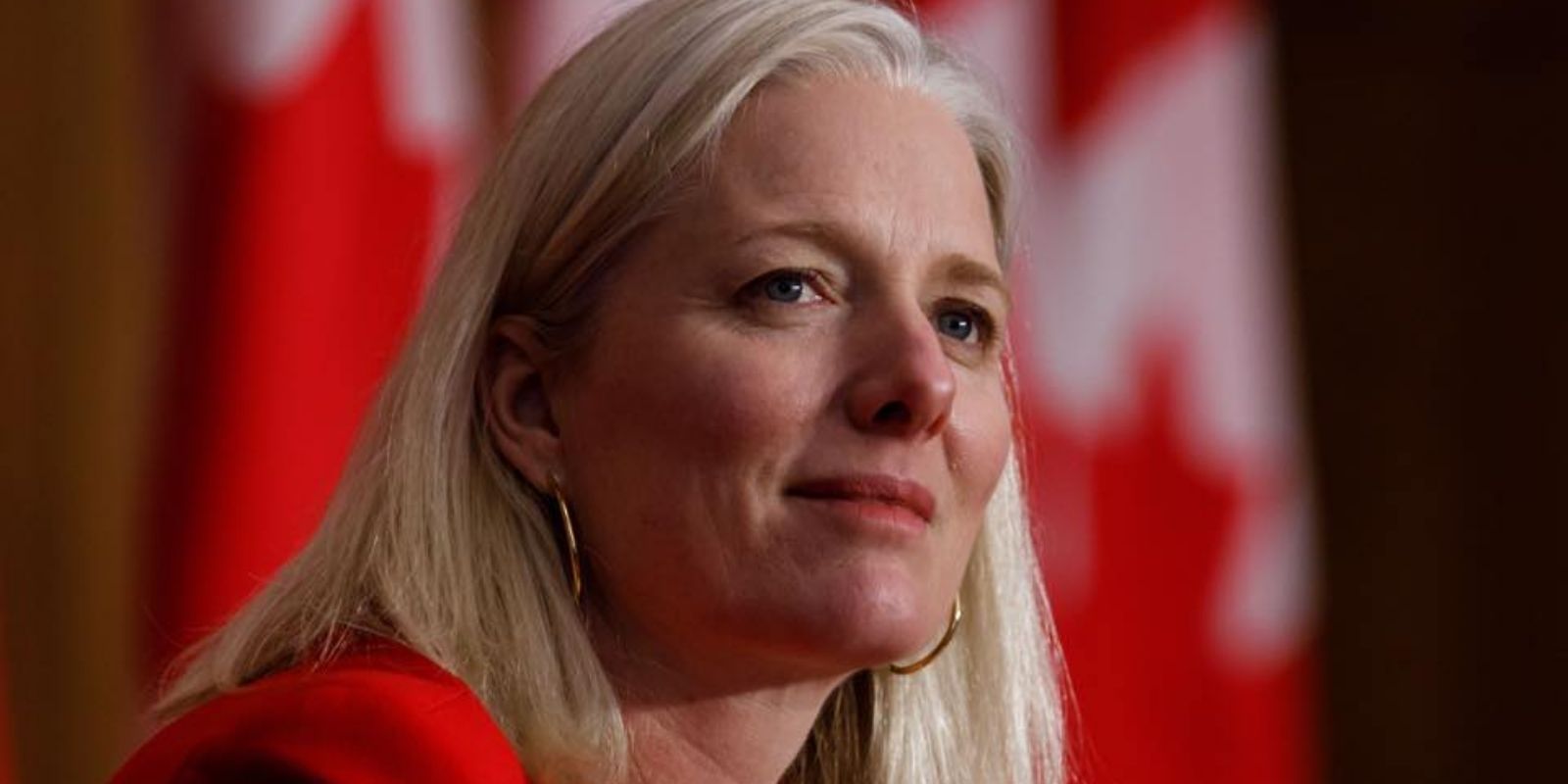 The federal government and the Ontario provincial government are collaborating on a project to spend $656.5 million on coronavirus-related infrastructure upgrades, including better ventilation systems and broadband upgrades to support remote learning.

"This is part of building back better because there will probably be another pandemic and with airborne transmission we can take measures like ventilation to make spaces safer and healthier for folks," McKenna said.

"Today’s announcement is important because it allows us to look forward and continue to build upon the investments Ontario has made to improve the safety of schools," said Lecce. "This will help support and improve the conditions of our schools and promote health and safety practices.

"That includes improved ventilation systems, hand washing systems and touchless doors," he continued. "These are all pragmatic investments that are going to make a difference now and into the future."

According to the Ontario government, the "majority of the funding will support ventilation projects that improve air quality in classrooms across the province." The rest of the money will go towards broadband infrastructure and interior redesigning meant to enhance the ability for students to socially distance.

The Ontario government had previously announced $50 million in funding to renovate ventilation systems in schools last summer, although many school districts said that they did not have time to upgrade their systems before the new school year.

The announcement comes just days after the Ontario government announced that schools across the province would remain closed to in-person learning following March break, which is this week.