The corporate leaders discussed a variety of methods they could use to pressure states to change their voting laws. 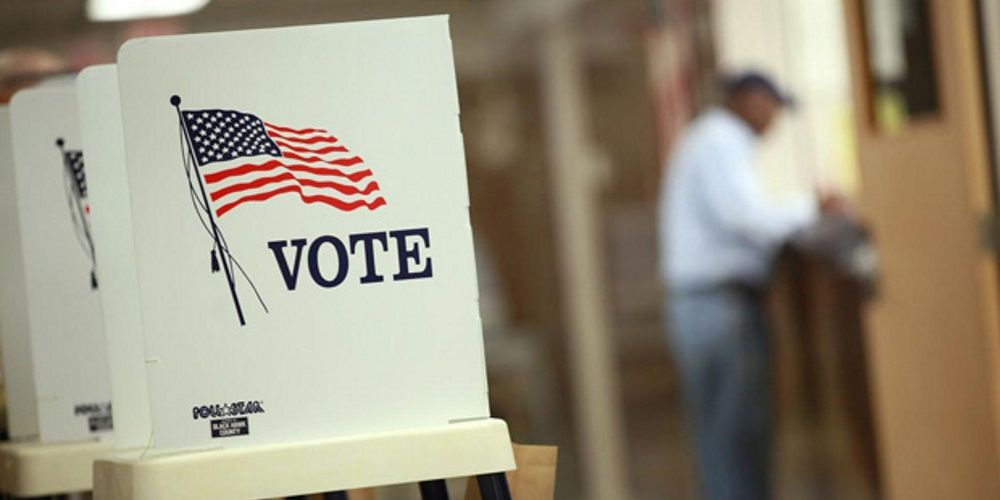 Executives and corporate leaders from over 100 corporations came together in a conference call over the weekend to discuss action that they may collectively or individually take to make known their opposition to voting rights laws legally passed in many states.

The laws the executives seek to change include the recently passed laws in Georgia, to which some corporations have already expressed opposition. The call included companies such as Starbucks, Delta Air Lines, LinkedIn, Levi Straus, Boston Consulting Group, the Atlanta Falcons, and many more, the Washington Post reports.

The executives discussed a variety of methods they could use to pressure states to change their voting laws—ranging from ceasing donations to politicians to delaying investments into specific states. However, no single solution or strategy was agreed to by the leaders, on the call that ran over an hour.

According to Yale professor Jeffrey Sonnenfeld, who was present at the meeting, the discussion shows that corporations "are not intimidated by the flak. They are not going to be cowed" and that they are concerned "that these voting restrictions are based on a flawed premise and are dangerous."

Sonnenfeld said that the point of the call was to unify companies in opposition to the voting laws after many of the corporations involved released their own individual statements regarding Georgia's new election law.

"There was a defiance of the threats that businesses should stay out of politics," he said. "They were obviously rejecting that even with their presence (on the call). But they were there out of concern about voting restrictions not being in the public interest."

Civic Alliance cofounder Mike Ward, who was also present at the meeting, felt that there was broad consensus among corporate leaders that actions must be taken to change state election laws, "to lean into this, not lean away from this."

Corporations have long played a major role in American politics, a role which has frequently been criticized by liberals in the past. However, in more recent years, conservatives have expressed increasing concern over the role corporations play in politics.

In 2016, for example, a number of corporations threatened to boycott North Carolina after they passed a "bathroom bill" disallowing North Carolinians from using a bathroom not associated with their biological sex. In 2020, as many corporations expressed support for the Black Lives Matter movement, many Republicans expressed frustration, with some raising concern that large corporations with larger bottom lines could afford to survive the wave of rioting and looting which overtook the country while their small business competitors could not.