It was after the father received a phone call that informed him that his "daughter attempted suicide," that he became aware of the "secret meetings" and gender identity issues. 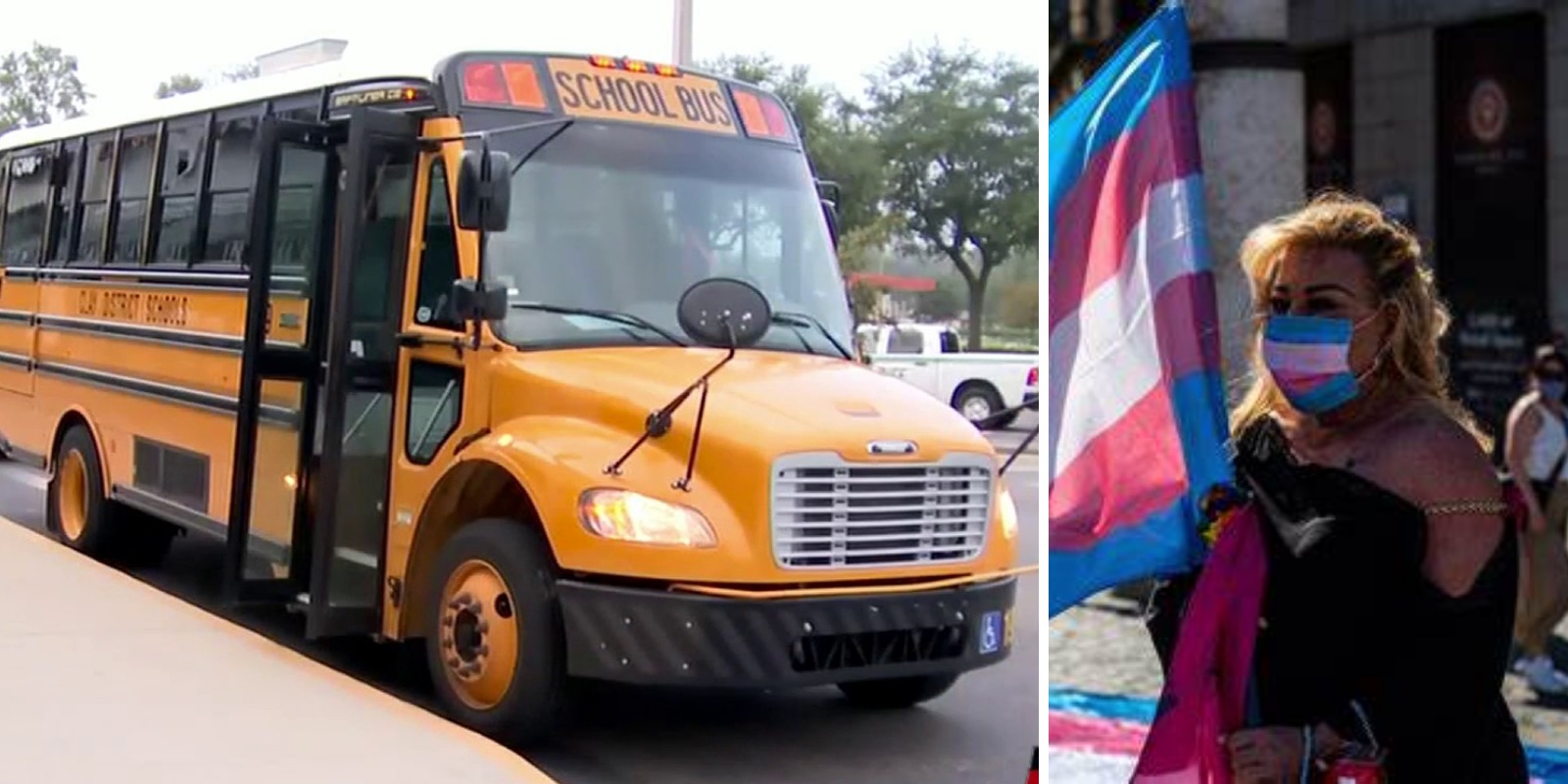 A Florida father alleges that school officials held "secret meetings over gender identity confusion," and didn't tell parents until after the elementary school child tried to commit suicide. Now the matter is the focus of a federal lawsuit against the school brought by the Child & Parental Rights Campaign.

As reported by Action News in Jacksonville, Fla., the child attended school in Clay County. It was after her parents received a phone call, the father said, his identity concealed, that informed him that his "daughter attempted suicide," that he became aware of the "secret meetings" and gender identity issues. He spoke with a shaking voice.

"Hanging herself in one of the bathrooms of the school," the father said. He was told that his daughter's suicide attempt was after "a gender identity crisis." But he never knew about it because school officials had kept it a secret from the family.

School leaders encouraged students and staff to refer to the 12-year-old student as a boy and even gave the young girl a new name, all in secret from the parents, the suit alleges.

It was after this Jan. 5 phone call that he learned that his elementary school daughter was "having secret meetings with the school guidance counselor." The counselor told the father that his daughter didn't want to talk about the gender identity issues at home because of the family's Catholic faith.

"I took offense," the father said, "because that had nothing to do with it. I mean I don’t even know if she understands our faith. That demonstrated she was ignorant about it. Our faith is one of unconditional love for our children."

The family's attorney, Vernadette Broyles, said that the suit is to "protect the rights of parents to be able to raise their children, to direct the care of the child, in accordance of their faith and without the interference of government officials."

"It is a serious mental health decision that school personnel are not qualified, not competent, and not authorized to make," Broyles said. "Parents must be involved in these important decisions."

Clay County Schools responded with a written statement, saying that they had performed their own investigation. "We performed an investigation into these allegations and believe the statements made by this out-of-state organization invalid."

A Jacksonville counselor said that a student's right to confidentiality is also protected, until such time as that child presents a danger to themselves or others. Legally, that counselor told Action News Jax, that is when parents must be informed. In this case, that was very nearly too late.

LGBTQ+ activists claim that students' parents should not be let in on their gender identity or sexual orientation confusion or concerns. Richard Ceriello, who worked in Clay County schools, said that students need to be able to keep information private from parents.

"The counselor would keep this information private of course unless the child chose to share that with the counselor and the family," Ceriello said.

Manny Velasquez-Paredez, another LGBTQ+ advocate, blames parents if children feel that they would rather speak to a teacher than bring their concerns about gender identity or sexual orientation up at home. "If the individual did not come out to their family, there’s a reason for that," he said.

A bill in the Florida state legislature would prohibit schools from withholding information about a child's welfare or well-being from parents. The bill, which would curb conversations between school officials, teachers, and students on gender identity and sexual orientation, has passed through committee in Florida's House while a similar bill makes its way through the Senate.

The Parental Rights in Education Bill would allow parents to sue for damages in the event that these issues come up in class. The bill's sponsor, Rep. Joe Harding of Ocala, said that "The bill is about defending the most awesome responsibility a person can have: being a parent."

The bill "Requires district school boards to adopt procedures that comport with provisions of law for notifying student's parent of specified information; requires procedures to reinforce the  fundamental right of parents to make decisions regarding upbringing & control of their children; provides requirements for such procedures, school districts, & personnel; requires DOE to review & update specified materials."