Police Chief Jarrad Berkihiser of Lancaster, Penn. was reportedly forced from his position after his wife posted her support for President Trump on her Facebook page. 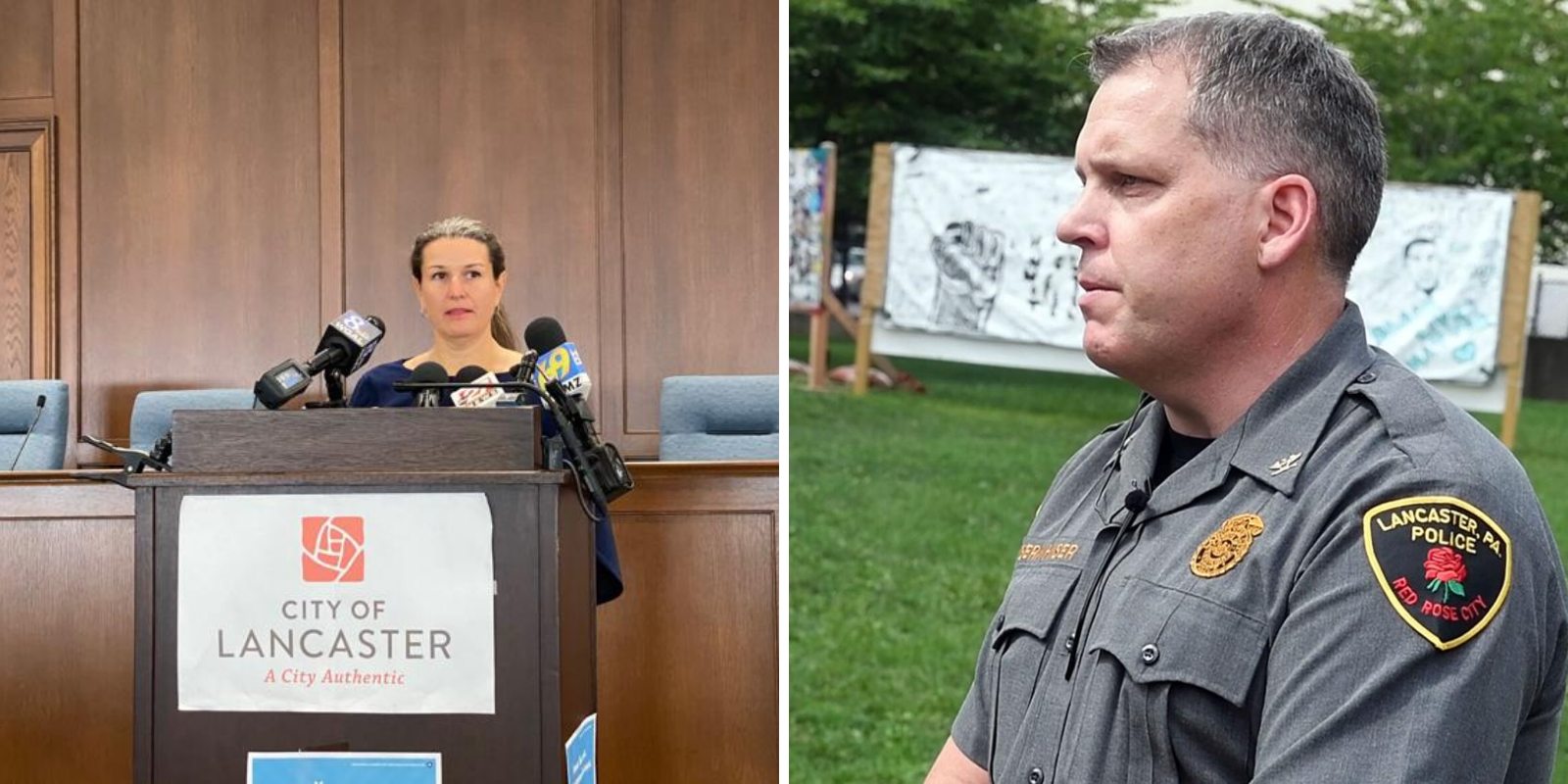 Police Chief Jarrad Berkihiser of Lancaster, Penn. was reportedly forced from his position after his wife posted her support for President Trump on her Facebook page.

The Fraternal Order of Police in Lancaster alleged that Berkihiser's resignation was a direct result of his wife's posts, according to local news.

John Fiorill, who is the previous president of that order, said that "This was an unjust situation that [Berkihiser] was placed in, a clear violation of his rights. He was advised by the mayor that she wanted his resignation, based on those statements made on Facebook, not by Chief Berkihiser, but by Chief Berkihiser's wife."

Sorace announced the chief's retirement on Oct. 2, and did not take questions. She has also declined to comment on Berkihiser's departure. His departure will be effective on Oct. 30, and he has been with the force since 1994. Sorace praised his work.

"As it relates to Chief Berkihiser’s retirement, I have nothing further to add beyond my comments last Friday," Sorace wrote.

The chief's wife, Kristy Berkihiser, has since deleted her Facebook posts. Her comments were in response to a friend, who had been volunteering at the president's Harrisburg International Airport campaign rally.

Her friend reportedly posted "spoke so much of law enforcement officers and his respect and thankfulness for them!"

Mrs. Berkihiser then wrote the reply "why im voting for him again. Same reason as last time… you don’t see him meeting w Jacob Blake’s family or speaking to him by phone…"

Local news outlet Lancaster Online reports that this was "apparently the extent of the Facebook exchange."

Lancaster Online reached out to Mrs. Berkihiser, who said that "That afternoon I read an article about a presidential candidate visiting a victims family after a critical incident where all the facts are still being investigated and I was sickened that they were used so a politician could pander for votes. I feel this behavior is disrespectful to the family and the community."

Chief Berkihiser has not made a public comment, but reportedly went to the Fraternal Order of Police for advice on how to proceed.