Warnock sought a protective order against a woman named Maude King, who continuously asserted that Warnock was a homosexual. 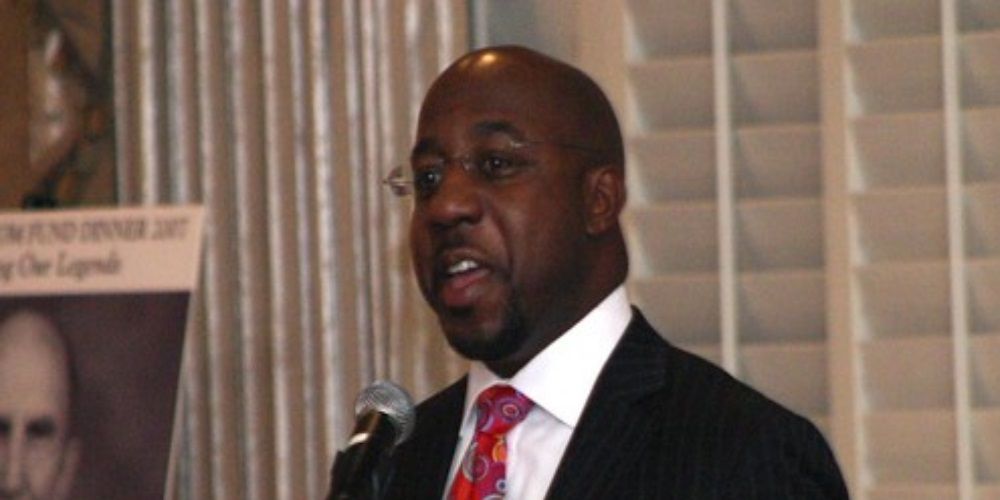 Democratic Georgia Senate candidate Raphael Warnock was engaged in a four-year long legal battle against an elderly parishioner in his community of stalking him.

Warnock sought a protective order against a woman named Maude King, who continuously asserted that Warnock was a homosexual and even went as far as to confront him at the pulpit about the matter, the Daily Mail has revealed.

The 68-year-old grandmother was served a temporary restraining order for her conduct, requiring her to stay more than 100 yards away from Warnock at any given time. According to Warnock, the woman's stalking left him "in constant fear for his safety."

Warnock's further request for a 12-month restraining order from the courts was dismissed, however, with King seeking legal recourse against Warnock for "malicious prosecution." King continues to deny that she was stalking Warnock.

Warnock is the reverend of the Ebenezer Baptist Church in Atlanta, an historically black church where Martin Luther King Jr. used to preach. Ms. King claims that she was a long-time attendee of his church before her fallout with Warnock took place.

"I had asked him a question in a church conference concerning his sexual orientation," King, a Democratic voter and local worshipper, told the Daily Mail. "I was a very active member of the church and I asked him that because I had some concerns about his character."

"I was not stalking him but that was his way of getting back at me. He said it had been going on for three years which was just an outright lie."

King says that her name was removed the historically black church's "church roll," which barred her from attending the church ever again.

Warnock came in first place in the first round of the Georgia special election to replace Republican Johnny Isakson. Failing to win the required majority to become senator, he faces Republican Kelly Loeffler in the runoff election. The runoff election is scheduled to take place on Jan 3.