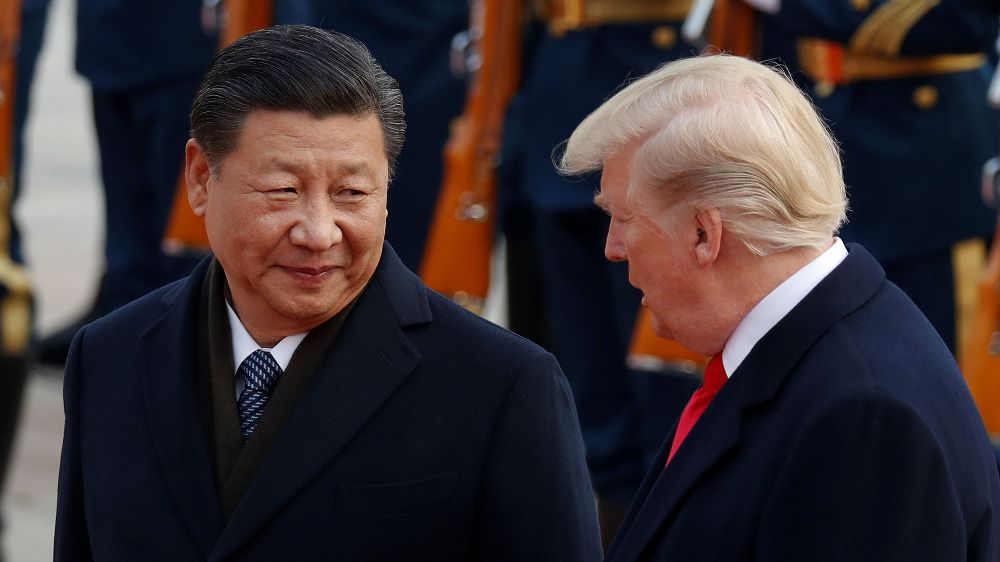 Sources claimed that the President was recently briefed on the not yet corroborated intelligence. The sources told Axios that administration officials from multiple agencies are working to corroborate the intelligence.

The officials said that the intelligence was included in the president's briefing on Dec. 17, and that Trump was verbally briefed on the matter by National Security Advisor Robert O'Brien.

This news comes months after reports indicated that Russia offered bounties to Taliban militants for killing US troops in Afghanistan.

One senior official involved in the latest China discussions, who described the uncorroborated intelligence to Axios said: "Like all first reports, we react with caution to initial reports" but "any intel reports relating to the safety of our forces we take very seriously."

The officials did not disclose to Axios any sources of the intelligence or say when or for how long the bounties were offered for. He did say that the administration received earlier intelligence about "PRC (People’s Republic of China) weapons illicitly flowing into Afghanistan."

According to the source, "…the US has evidence that the PRC attempted to finance attacks on American servicemen by Afghan non-state actors by offering financial incentives or 'bounties'" and said the National Security Council "...is coordinating a whole-of-government investigation."

The source did not say whether he was referring to the Taliban, or specify who was involved aside from saying "non-state actors." The source claimed that this happened some time after late February, when the US struck it’s a tentative cease fire deal with the Taliban. He also noted there had not been an American combat death in Afghanistan since the deal. The US and the UK had previously complained about the Taliban using Chinese-made weapons.

According to Axios, "…if this intelligence were to be confirmed, it would represent a dramatic strategic shift for China, and sharply escalate tensions between China and the US. If the intelligence does not prove accurate, it raises questions about the motivations of the sources behind it as well as the decision to declassify it."