The Babylon Bee, an account known for its scathing humour and social commentary, was suspended and quickly restored by Twitter. Many other satire accounts remain suspended though. 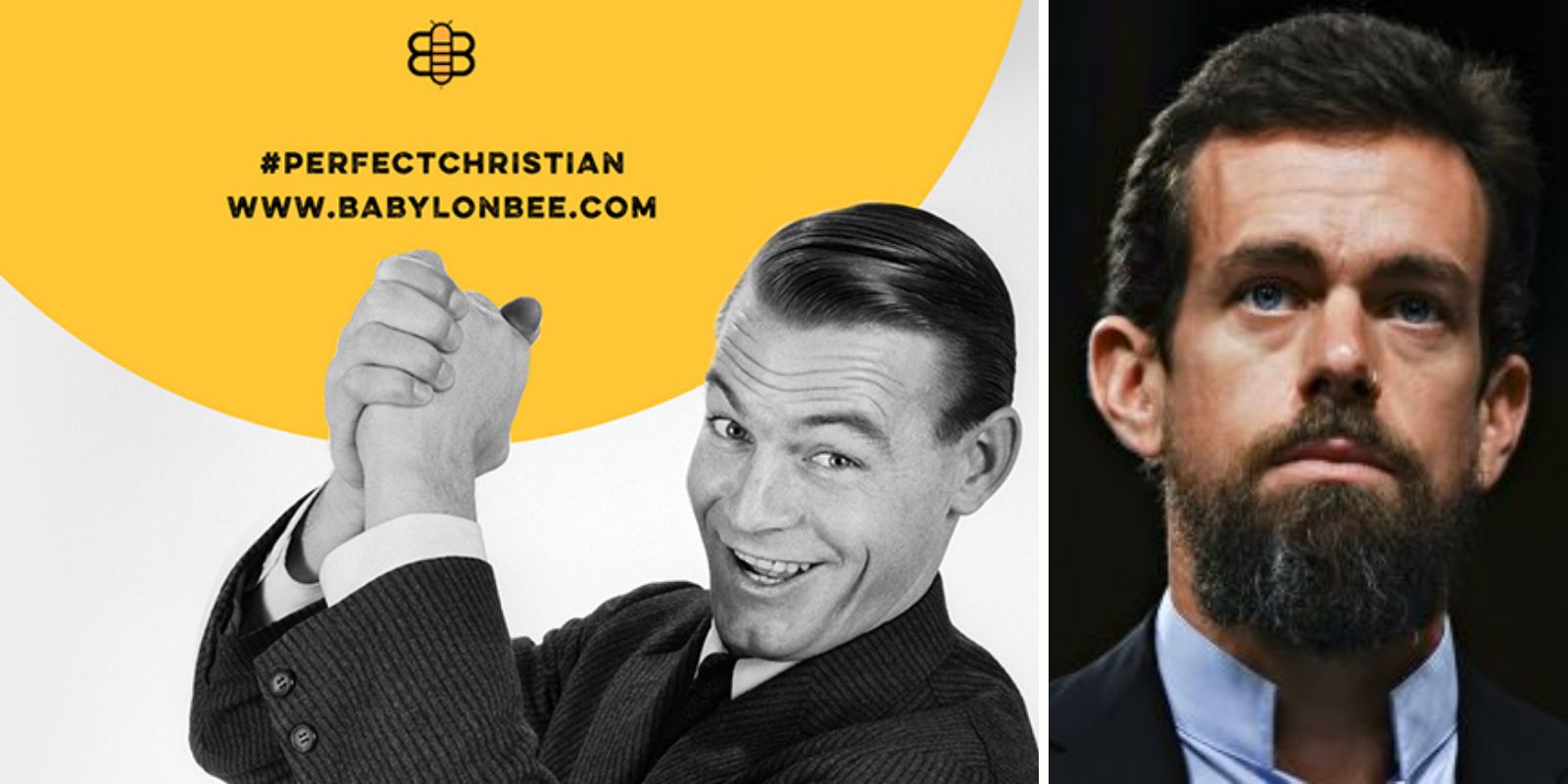 The Babylon Bee, an account known for its scathing humour and social commentary, has just been suspended by Twitter. Shortly after the suspension, the hashtag #FreeTheBee began to trend on Twitter. The Bee has since been restored by Twitter, but many other conservative satire accounts remain suspended.

One of The Babylon Bee’s main writers has just gone on his personal account to inform the public of what happened.

Dana Loesch also commented, saying "Because people are either too stupid or too petty to appreciate satire, Twitter has banned The Babylon Bee." Which just about sums it up.

The specific reason for the suspension are unknown, however, The Babylon Bee is not the only conservative satire account to come under fire. Titania McGrath, NPC Daily, Liberal Larry, and Jarvis DuPont have all recently been suspended.

While The Babylon Bee was reinstated, many others have not been.

This is just the latest in a string of ideologically biased decisions by the notoriously left-wing platform.

Twitter, just minutes after suspending the account, put it back up again, perhaps bowing to pressure. Spectator's Amber Athey noted that while Twitter is content to ban and suspend conservative humour accounts, the platform is still allowing CCP propagandist misinformation to spread.

Andrew Doyle, the genius behind Titania McGrath quite rightly pointed out: "Those in power can never tolerate being ridiculed."

In the meantime, everyone on Twitter with a sense of humour is relieved that The Babylon Bee has been restored.