“As a taxpaying citizen of Montana, I am deeply offended that my tax money goes to institutions that defend terrorism. As a sportscaster, I say lighten up, it was a joke” 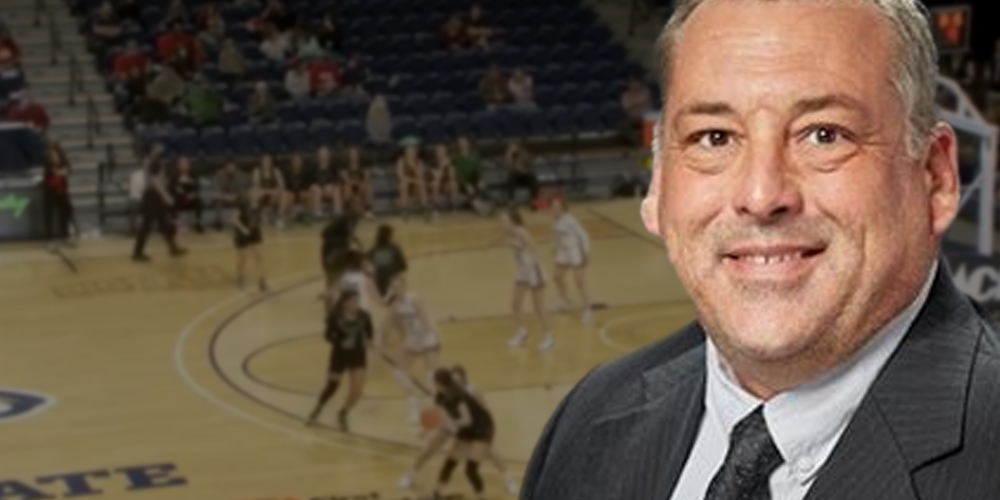 Play-by-play announcer Mark Martello is speaking out after being fired for making a joke at Antifa's expense when talking about the MSU vs. Portland women’s basketball game last month. The reference alluded to rising crime rates and what people can get away with doing "after a riot."

Earlier during the January 22nd game, the Montana announcer made reference to Chicago’s South Side as well.

"Getting word that the MSU announcer for the game was let go," Portland sports journalist Joe Terry said the following day.

In a response for comment from 406mtsports.com he said: "I am taking responsibility for what came out of my mouth. I will miss the team and coaches. There will be no apology, no one was harmed."

The closest to an official acknowledgement from the Montana school was that Martello was removed from the broadcasting team. Portland state's athletic department called Martello's comparison "inaccurate and inappropriate," and expressed gratitude for Montana State taking action.

Martello's comments were as follows:

"Ogele, from Saint Ignatius College in Chicago, which is South Side, you’ve heard of. Portland not much different, I don't think, these days."

Martello later noted the double standard as to what he could and could not get away with saying on air. He told 406mtsports.com:

"This is part of the world we live in, a big reason why I hate Social Media. Dumb thing to say maybe, but firing me represents MONTANA values? I think not. MSU promotes Portland values, in Montana. Kneeling is fine, political warm-ups are no problem, but some radio yahoo making wise cracks is a capital offense. Everything I said was true. I guess the truth hurts."

The Post Millennial also reached out to Martello, who said : "As a taxpaying citizen of Montana, I am deeply offended that my tax money goes to institutions that defend terrorism. As a sportscaster, I say lighten up, it was a joke"

Martello has received notes of support since his firing. "Thanks for speaking the truth about PSU. I am a PSU grad and a retired Portland police Sgt. I agree with your comments regarding Portland It is a sewer now, and was a clean, beautiful city 30 years ago," read one such message reviewed by The Post Millennial