Starbucks said the changes are in response to issues involving "personal safety, racism, lack of access to health care, a growing mental health crisis, rising drug use and more" in the stores. 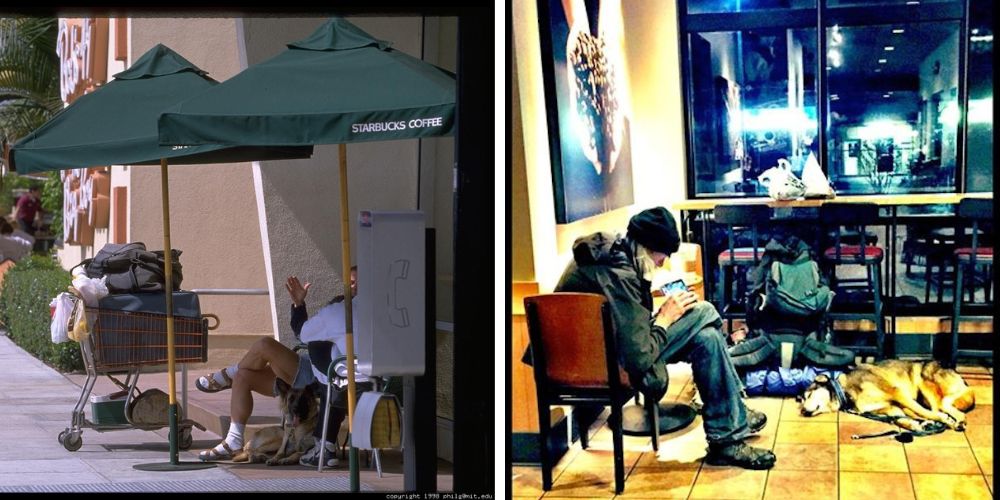 Starbucks will be closing 16 US stores in response to spiking crime including assault, drug use and theft.

The company announced that the 16 US stores will close by July 31, including five in Seattle, one in Everett, six in the Los Angeles area, two in Portland, Ore., and locations in Philadelphia and Washington, DC. Employees at the stores that are closing can ask to be reassigned to other stores.

The coffee giant said the move was part of an attempt to increase security at the shops. In a memo to employees released on Monday, Starbucks senior vice presidents for US operations Denise Nielsen and Debbie Stroud said the changes are in response to issues involving "personal safety, racism, lack of access to health care, a growing mental health crisis, rising drug use and more" in the stores.

"We read every incident report you file—it’s a lot," the pair wrote in the memo. They added, "We cannot serve as partners if we don’t first feel safe at work."

Starbucks employees have previously told The Post Millennial that they have to deal with customers "doing drugs in bathrooms" and regularly have to clean up drug paraphernalia and needle debris. Additionally, "the homeless wander in off the streets and harass employees and customers."

A company spokesperson told the Seattle Times that the decisions on which stores to close were based on how many crime-related complaints were logged at each store and if attempts to lower those rates were successful.

The company also announced that store managers will be allowed to decide if store bathrooms are open to to non-paying customers and that new stores will be redesigned for safety and workers will be trained on how to deal with active shooters and use conflict de-escalation.

According to the memo, redesigns for safety will include "adjusting store formats, furniture layouts, hours of operation, staffing, or testing store-specific solutions." The upgrades could also include bathroom occupancy sensors and alarm systems plus company paid ride shares for employees.

According to The New York Times at the time, "mental health problems" were cited by Schultz as having created threats to staff and customers and interfered with company’s employees ability to manage stores.