A Texas abortionist, who claimed to perform around 30 abortions a day, said the procedure was his "life's calling." 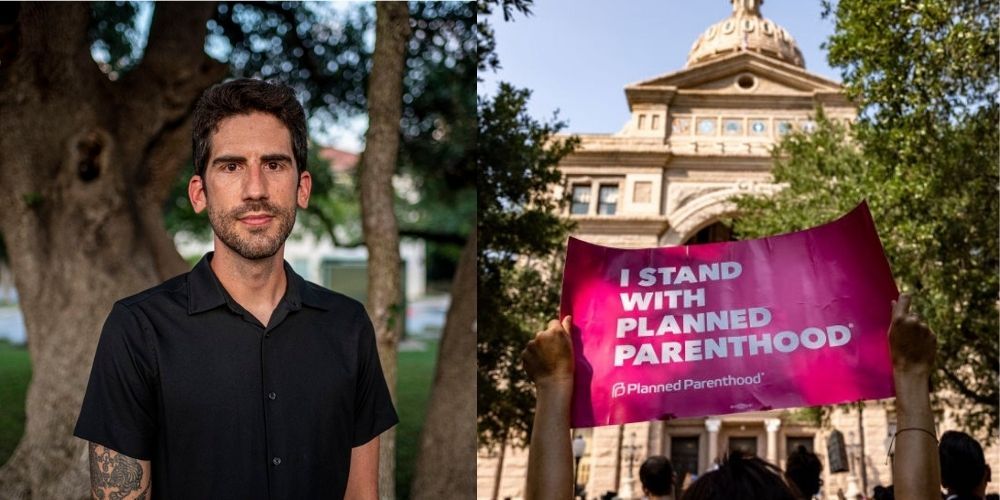 In a recent interview, a Texas abortionist, who claimed to perform around 30 abortions a day, said the procedure was his "life's calling." He went on to describe his "dilemma" on whether he supported the new Texas "heartbeat bill."

The abortionist, 35-year-old Joe Nelson, observed a noticeable decline in abortions he performed at the Whole Women's Health abortion center, one of the biggest abortion centers in Texas. He detailed its mission as "a destination for stories central to the everyday lives of millennial women."

An Obama-appointed district judge blocked the pro-life law Wednesday intended to protect unborn babies with a detectable heartbeat. Although Nelson said he would not resume his practice until further judicial decisions from courts, he clarified that the "uncertainty was excruciating," reported the Daily Wire.

Nelson recalled telling his mom that "If I can keep doing this for the rest of my career ... I will be very happy." But once he learned about the pro-life law pushed at the Texas legislature, effectively banning abortions at six weeks, Nelson described his fear it signaled the end of abortions in the state.

"I thought, 'Oh my god. This is going to end abortions, period,'" said Nelson, adding at some point, he would start working with transgender individuals full time. Last November, he began working for a telehealth company that worked with transgender clients to do "gender-affirming care."

"We disagree with the Court's decision and have already taken steps to appeal it to the Fifth Circuit Court of Appeals immediately. The sanctity of human life is, and will always be, a top priority for me," Paxton tweeted.

Having spent four years in the industry, Nelson spent two years in Thailand as a Mormon missionary. Upon deconverting in 2014, his first marriage fell through with whom he shares three children.

"Abortion didn't feel like an option when I was that age. And, you know, here my kids are, I love them to death," said Nelson, recalling when his wife was pregnant with their second child, "But I know how difficult it can be to be that overwhelmed."

Nelson's ex-wife said his career took away much time with their children. "He was so involved in his career. [After his] residency, he found his love of abortion care," she said. Nelson has since remarried, stating that performing abortions "feels natural" and is his "life's calling."