"The abortion industry's lawsuit abuses the judicial system and turns this court into a mere platform for airing criticisms against the boldest pro-life law to take effect since Roe v. Wade," a Texas Right to Life spokeswoman said. 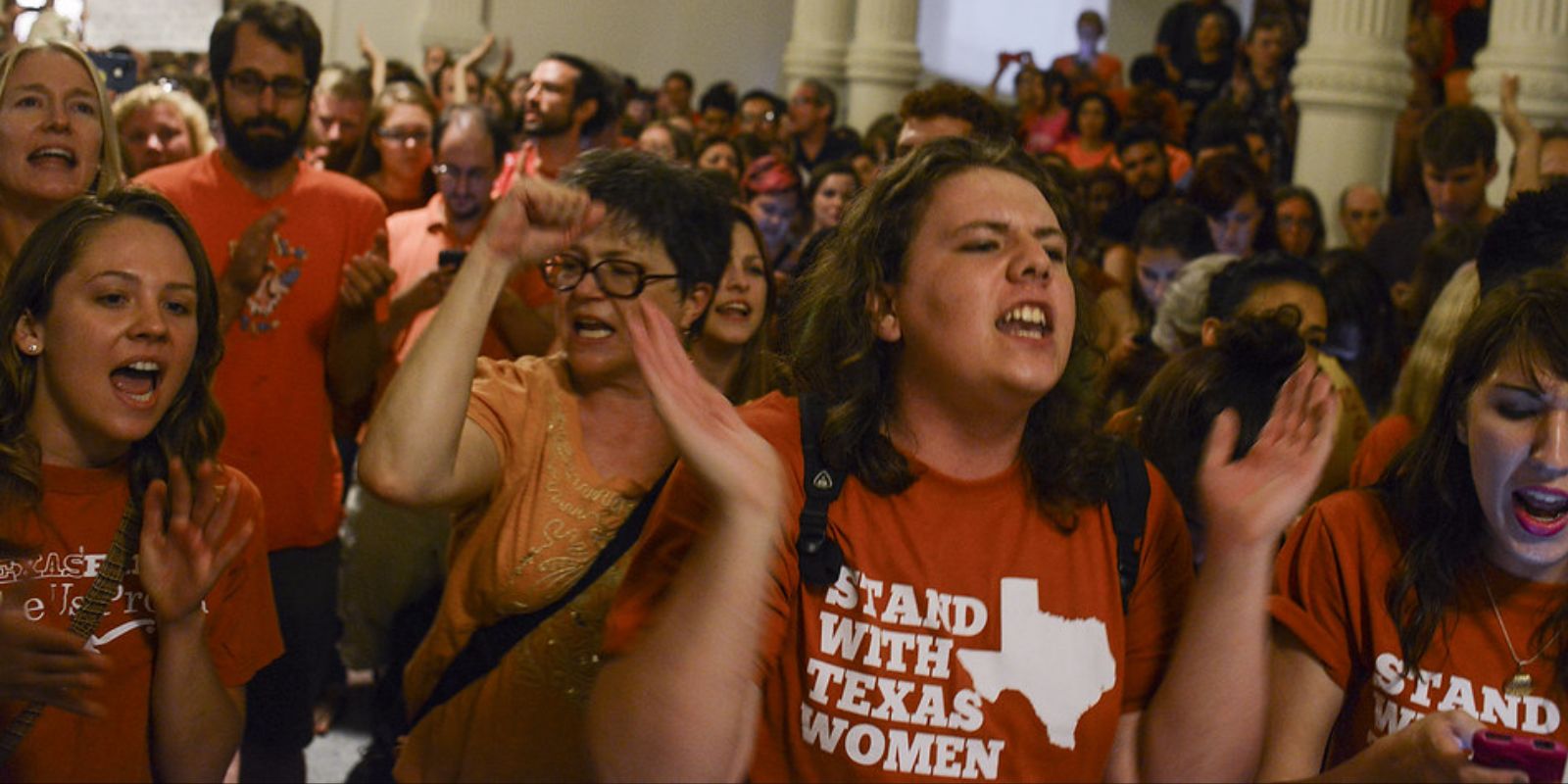 A Texas judge ruled Thursday that the controversial state law banning most abortions after about six weeks of pregnancy violates the state's constitution for permitting private citizens to sue abortion providers.

Placing the bill in grey area, Thursday's ruling by Texas state District Court Judge David Peeples doesn't stop the law from being enforced and comes ahead of an expected Supreme Court decision on the Texas legislation.

In a statement on social media, Frontera Fund, one of the abortion-rights groups challenging the law known as Senate Bill 8, called the judge's decision "a small win," but noted the bill was still in effect. Abortion providers have indicated they're not resuming services because of this revelation, Axios reported.

Texas Right to Life, an anti-abortion group that had campaigned for the abortion ban, vowed in a social media statement to appeal the judge's ruling.

An appeal to the ruling is already underway, according to The Texas Tribune. John Seago, legislative director for the prominent pro-life group named as a defendant in several suits filed by pro-abortion advocates, said the organization has mobilized efforts and working to appeal the order.

"The abortion industry's lawsuit abuses the judicial system and turns this court into a mere platform for airing criticisms against the boldest pro-life law to take effect since Roe v. Wade," Kimberlyn Schwartz, a Texas Right to Life spokeswoman, said in a statement, according to The New York Times.

The ruling also only concerns the 14 lawsuits that Peeples was overseeing. It doesn't include an injunction, so the move wouldn't stop litigation against doctors or other individuals accused of "aiding or abetting" abortions.

Texas Gov. Greg Abbott signed the "fetal heartbeat" bill into law back in May, effectively banning abortions in the state after six weeks of gestation. 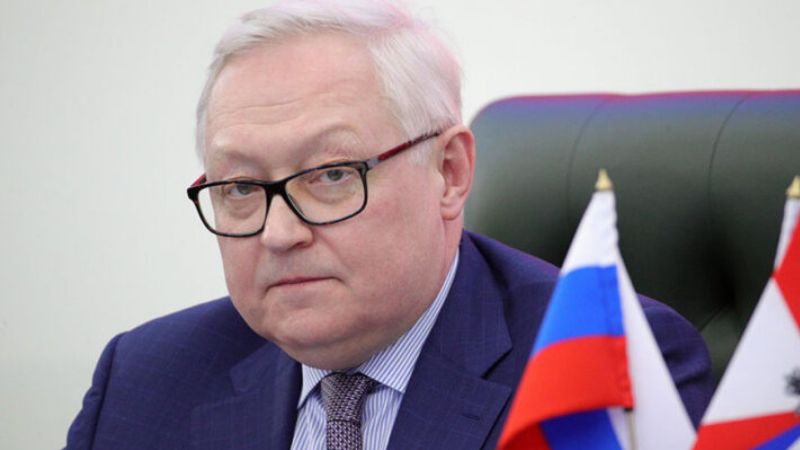