As a third accuser steps forward to point out Andrew Cuomo's alleged history of sexual misconduct, the New York Governor's Democrat Party colleagues are turning against him. 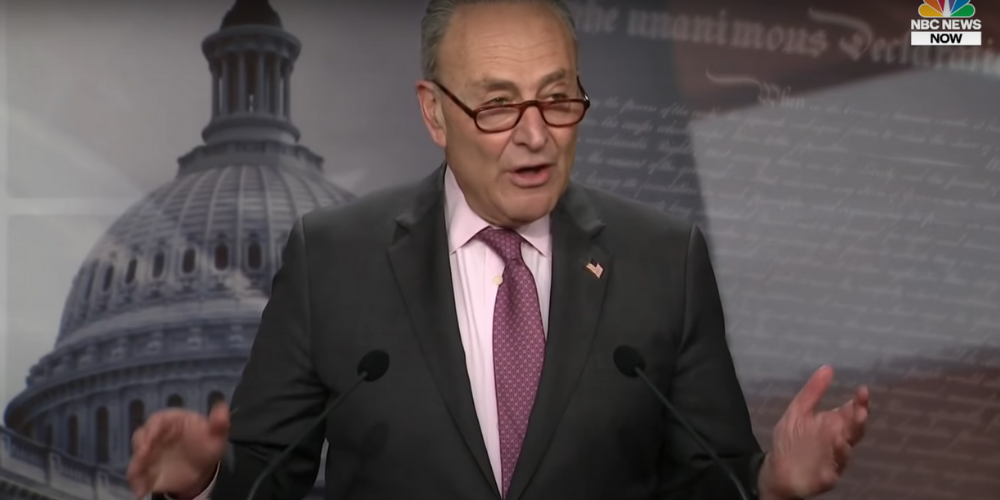 As a third accuser steps forward to point out Andrew Cuomo's alleged history of sexual misconduct, the New York Governor's Democrat Party colleagues are turning against him.

"Look, the allegations that have been made by Ms. Ruch and Ms. Boylan and Ms. Bennett are serious, very troubling. These women have to be listened to. I've always believed that sexual harassment is not acceptable, must not be tolerated," Schumer responded after being asked if the Governor should resign.

House Speaker Nancy Pelosi called the allegations against Cuomo "credible," and has, called for an investigation into the claims.

"The women who have come forward with serious and credible charges against Gov. Cuomo deserve to be heard and to be treated with dignity. The independent investigation must have due process and respect for everyone involved," Pelosi said in a statement Monday.

Now three female accusers have come forward alleging that while working for Cuomo's administration they experienced unwanted sexual advances from the Governor.

Other Democrats have echoed the desire for a fair investigation to take place, including Sen. Kirsten Gillibrand, Rep. Nydia Velazquez and Rep. Hakeem Jeffries.

"For too long, women have been belittled into shame and silence by powerful men," Rep. Velazquez tweeted Sunday. “If we don’t move the needle, we are subjecting another generation of women to the same abuse.”

“These allegations are very serious against Governor Cuomo, made by serious individuals and deserve a serious and independent investigation,” Jeffries said.

So far, only one House Democrat, Rep. Kathleen Rice of New York, has called for Cuomo to resign, according to the Washington Post.