The United States has pledged almost $64 million in additional "humanitarian assistance" for Afghanistan. 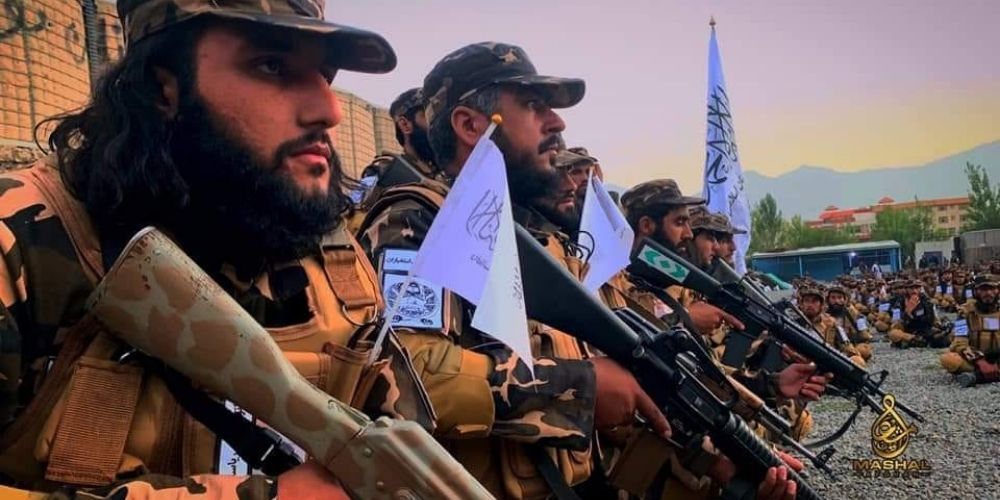 According to a government release, funding from the US Agency for International Development (USAID) and the Department of State will flow through independent organizations, such as United Nations agencies and NGOs, and "provide life-saving support directly to Afghans facing the compounding effects of insecurity, conflict, recurring natural disasters, and the COVID-19 pandemic."

"For assistance to be effective, we will need an environment conducive to the principled delivery of aid, including the ability for both female and male aid workers to operate freely," the press releases reads.

USAID has also activated a Disaster Assistance Response Team (DART), based outside of Afghanistan, to lead the Biden administration's humanitarian response. The team is working with partners to provide aid and adapt programs in response to the new environment, the press release states.

The US is the single largest humanitarian donor in Afghanistan, providing nearly $330 million in this year alone. "We will continue to help alleviate the suffering of the Afghan people and call on other donors to step up their contributions to help deliver critical assistance directly to the people of Afghanistan," the release says.

The announcement comes a day after the United Nations issued an emergency call for $600 million to prevent famine and a public health crisis. The US was spending an estimated $300 million a day for on the 20-year war in Taliban-controlled Afghanistan, before its military withdrawal in recent weeks.

Donors have pledged more than $1.1 billion globally to help Afghanistan, where poverty and hunger have spiraled since the Taliban took power, with the United Nations hoping to contribute $606 million to meet the country's most pressing needs. After decades of war and suffering, Afghans are facing "perhaps their most perilous hour," said UN Secretary-General Antonio Guterres. "The people of Afghanistan are facing the collapse of an entire country — all at once."

Around $200 million of the new money is earmarked for the UN World Food Programme (WFP), which found that 93 percent of the 1,600 Afghans surveyed in August and September were not getting enough to eat.

WFP executive director David Beasley said 40 percent of Afghanistan's wheat crop had been lost, the price of cooking oil had doubled, and most people had no way of getting money, reported Reuters. "Fourteen million people, one out of three, are marching to the brink of starvation. They don't know where their next meal is," he said. "If we are not very careful, we could truly, truly enter into the abyss in catastrophic conditions, worse than what we see now."

With billions of foreign aid dollars abruptly ending with the Taliban’s rise to power, several international leaders renewed calls for donations citing a "moral obligation" to keep helping Afghans despite the 20-year mandate ending on Aug 31. Even before the Taliban seized Kabul in August, 18 million people depended on aid. That is likely to increase due to severe drought and shortages.

With domestic banks starting to reopen, the queues for withdrawals are incredibly long, but residents not dependent on the government for a salary have been paid since July. Beijing promised $31 million worth of food and health supplies and, on Friday, said it would send the first batch of 3 million coronavirus vaccines.

Pakistan sent food and medicine and called for Afghan assets were frozen abroad to be released. Iran said it had dispatched an air cargo of aid. "Past mistakes must not be repeated. The Afghan people must not be abandoned," said Pakistani Foreign Minister Shah Mehmood Qureshi, whose country has close relations with the Taliban and would most likely bear the brunt of an exodus of refugees.

In the Eastern hemisphere, China and Russia said the main burden of helping Afghanistan out of crisis should lie with Western countries. "The US and its allies have a greater obligation to extend economic, humanitarian and livelihood assistance," said China's UN Ambassador Chen Xu.