The first two readings passed by a vote of 7-6. 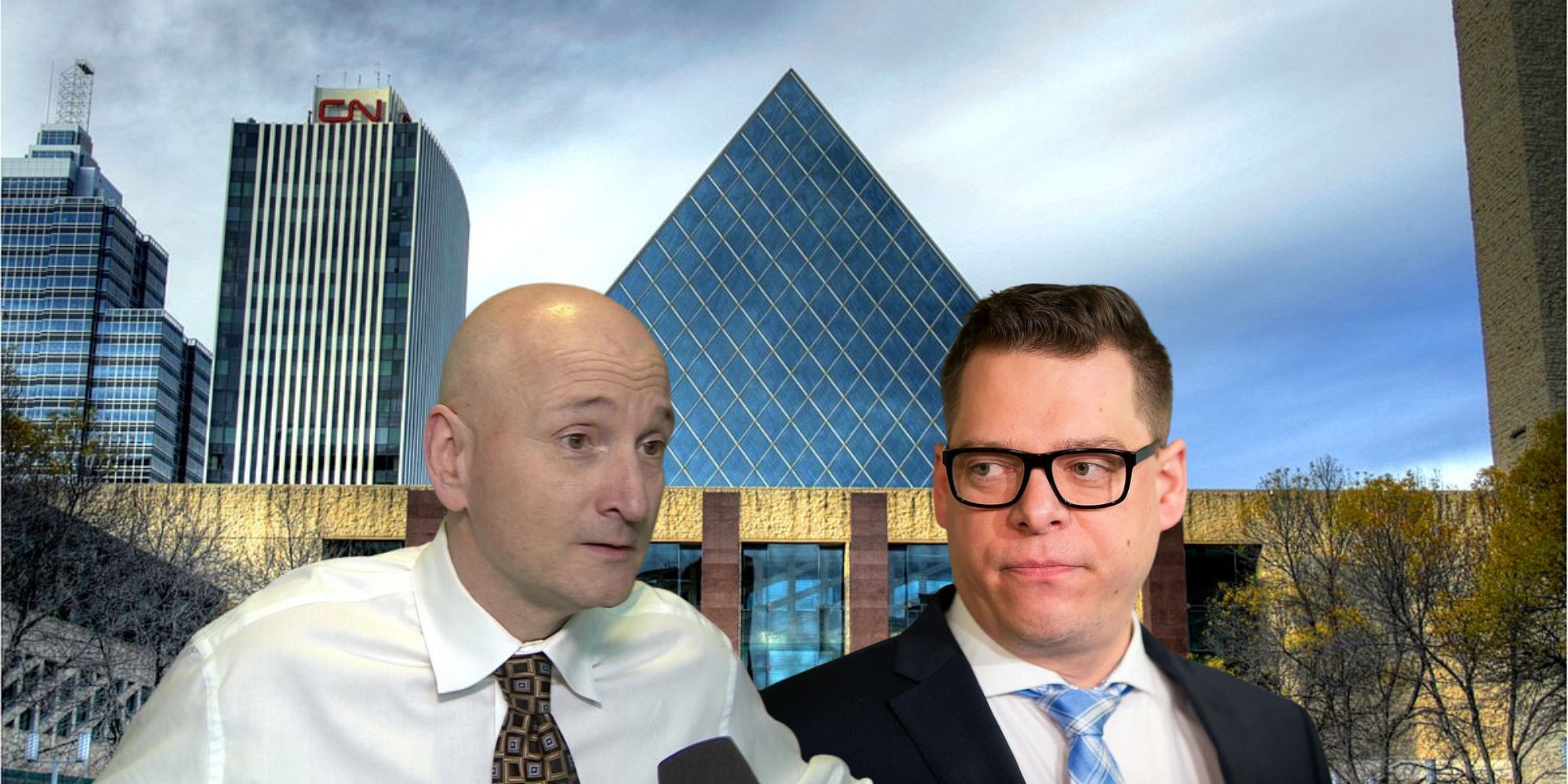 Two Edmonton City Councillors are disappointed by the defeat of a motion to deactivate Edmonton’s mandatory mask bylaw on Canada Day.

Jon Dziadyk is the Ward 3 City Councillor on the North Side of Edmonton and the candidate for tastawiyiniwak in the upcoming municipal election. In a statement to The Post Millennial, he said he brought forward a motion to align the city's masking rules with the provincial orders that he felt were appropriate for Edmonton. The first two readings passed by a vote of 7-6.

"The province says that it is safe to move from mandatory to voluntary use, as of July 1st, and a majority of Council agreed with me," he said.

But the bylaw only received two readings and was delayed on a 'procedural matter' to be debated and voted on again at a special session on June 25. Despite the vote, he encouraged Edmontonians to continue to socially distance and sanitize their hands.

Calgary City Council will also be holding an additional debate on its mask bylaw, following the province's push to move forward with Stage 3 of its reopening plan on July 5. Their motion to deactivate their mask bylaw failed to pass in a 7-7 tie.

"On a procedural matter, another Councillor exercised a rarely used tactic to frustrate the will of Council and bump debate on Third Reading until July 5 initially - four days after my motion would have made masks voluntary," said Dziadyk.

Aaron Paquette is the Ward 4 City Councillor, and the candidate for dene in the upcoming municipal election. He is the only councillor to vote "no" to approve the third reading.

Mayor Don Iveson told CTV News that "it's rare, but it's not out of bounds" to request additional time between the second and third reading for a sober second thought on a motion. Iveson initially voted "no" but changed his vote to provide 'better clarity' to the public.

Edmonton Mayoral candidate Mike Nickel took to social media and made it clear Edmontonians complied with the mask mandate for over a year to flatten the curve and save lives. New COVID-19 cases, hospitalizations and ICU admissions, and COVID-related deaths have declined considerably in the province and its metropolitan hubs since mid-May.

Dziadyk contends that Edmonton does not employ public health officials and that any decision outside of what Alberta Health provides is a 'political decision.'

The Alberta government reported 60 new cases Monday - its lowest new daily case count of the pandemic since last August. This marks nearly two weeks straight under 200 new cases and the first time with fewer than 100 new cases since October 2.

"I want to thank my fellow Councillors for following the most current scientific advice and voting with common sense," said Nickel.

Paquette was not available for comment at the time of publication.