WATCH: Friend of murdered Trump supporter speaks out ahead of VICE interview of his friend's killer

Reinoehl has been identified by police as a primary suspect. In fact, Reindoehl admitted to shooting Danielson in the upcoming interview with Vice, yet he is still at large. 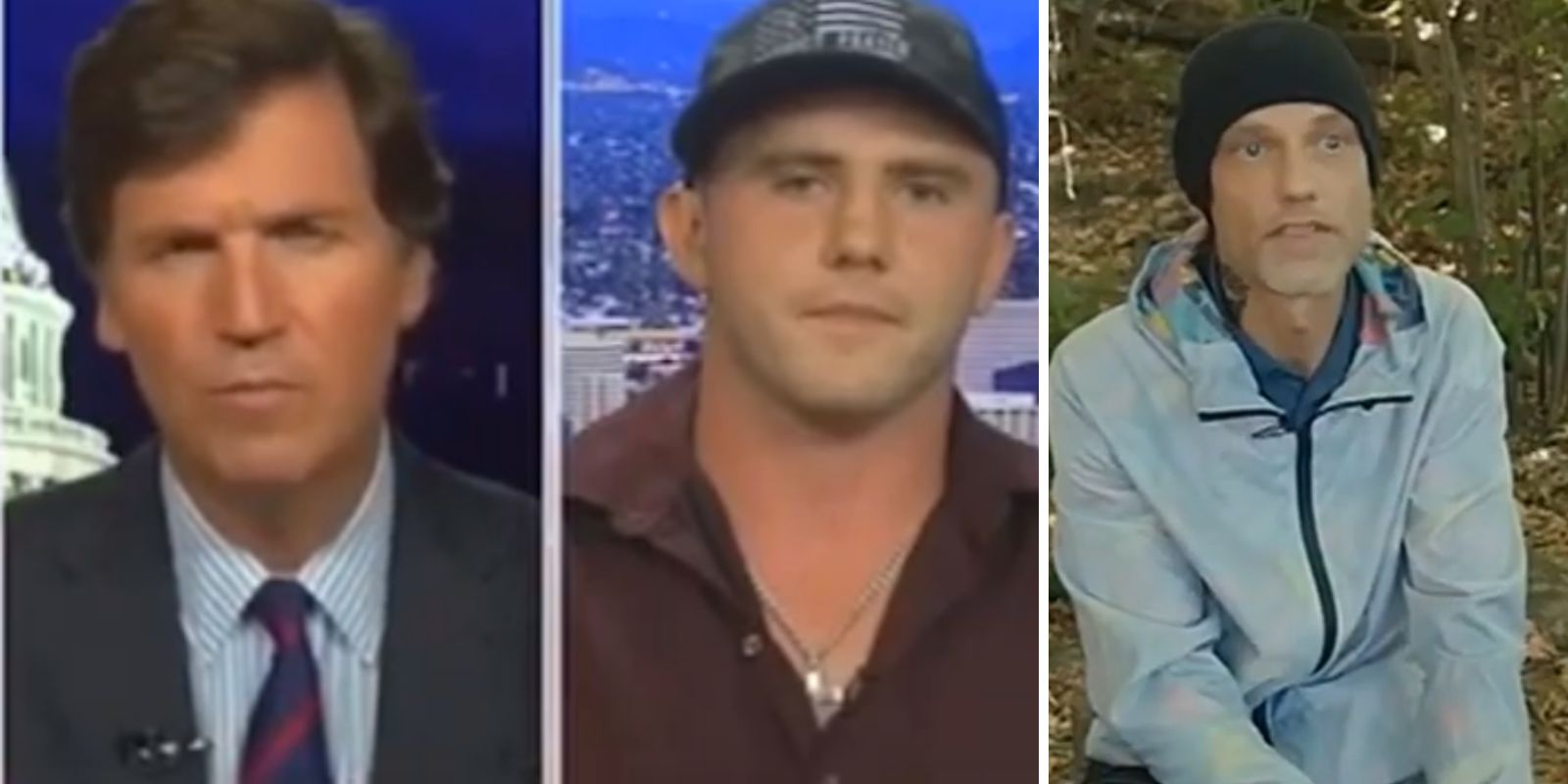 In an interview with Tucker Carlson tonight, Chandler Pappas recounted the account of his friend Aaron "Jay" Danielson's shooting death allegedly at the hands of Michael Reinoehl.

Reinoehl has been identified by police as a primary suspect. In fact, Reindoehl admitted to shooting Danielson in the upcoming interview with Vice, yet he is still at large. Reinoehl has claimed that he was 100 percent Antifa.

Reindoehl told Vice that he had no choice but to kill Danielson, stating that Danielson was going to kill a friend of his who was a person of colour. Reindoehl was speaking to Vice from an undisclosed location.

Pappas recounted the events of that evening, noting that he had gone downtown unarmed. Pappas and Danielson heard shouting behind them, with people calling out "we got a couple right here, pull it out."

Pappas said that they turned to face their would-be attackers, but did not have time to realize that someone was pointing a gun at them before shots were fired and Danielson crumbled. Pappas rushed to save his friend, but was unable to.

A video of the shooting shows a white cloud of smoke that goes up between Danielson, Pappas, and their assailant. Pappas confirmed that this was bear mace, and that Danielson had been shot through the can of mace that they had brought with them for protection that evening.

The shooting occurred on Aug. 29, during a riot in Portland that saw Trump supporters and leftist activists engage in that city's downtown. Pappas said that symbols of American patriotism are not welcomed in Portland.

Pappas said that the political climate is very one-sided, and that the police department is corrupt, believing that they let people off who are affiliated with Antifa, while those who are opposed to that movement end up in long legal battles.

The interview with the alleged killer is set to be released this evening.