Democrat Governor Gavin Newsom lifted some of the most severe stay-at-home restrictions in California on Monday, a move which looked to many to be politically motivated. 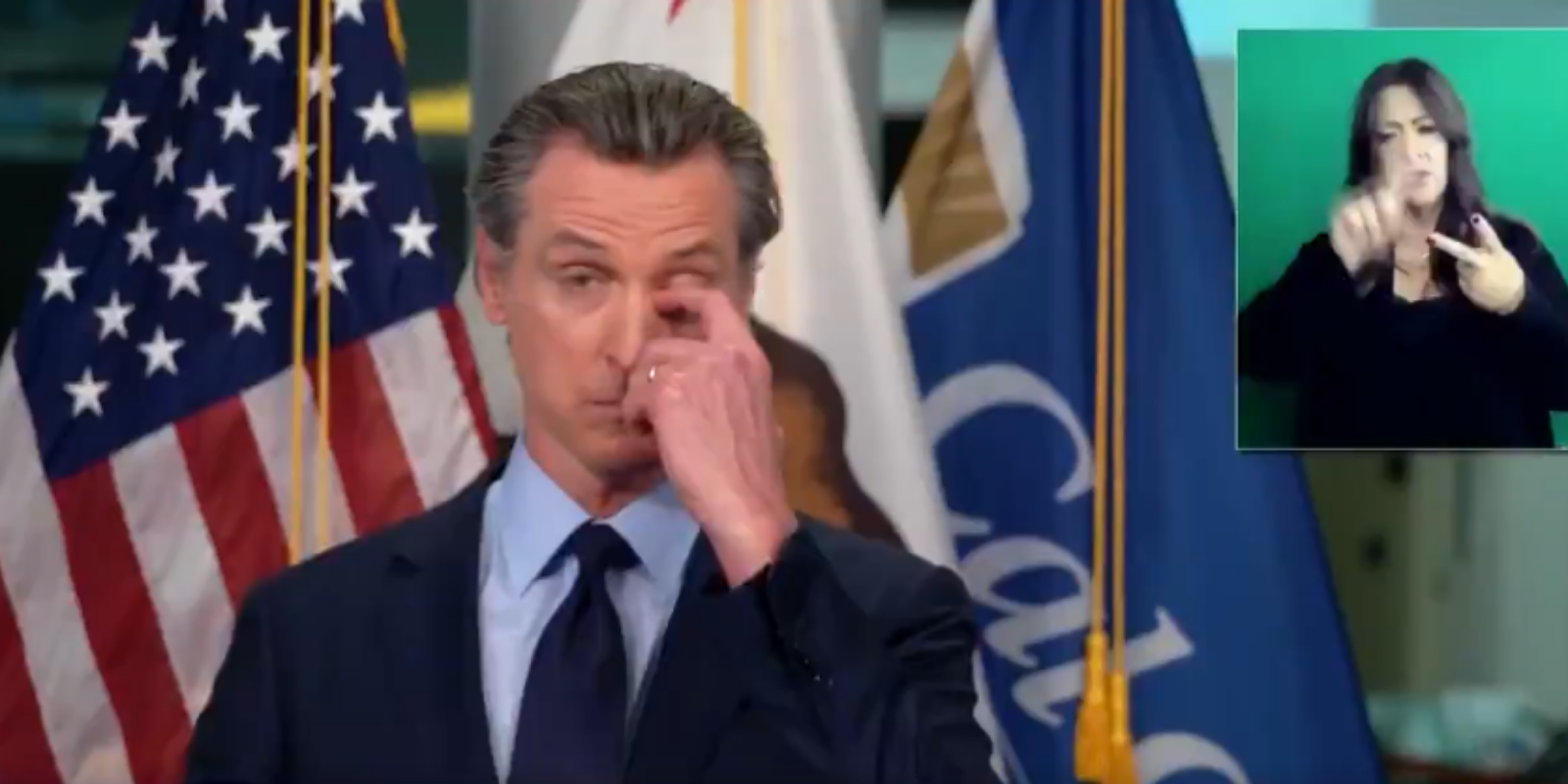 Democrat Governor Gavin Newsom lifted some of the most severe stay-at-home restrictions in California on Monday, a move which looked to many to be politically motivated. When asked about those allegations, Newson said "Let's just dispense with that," Newsom said, calling it "complete utter nonsense."

In asking Newsom about the unique timing of the lifting of restrictions, a reporter asked: "Critics are saying online that this decision comes amidst a recall campaign, comes amidst lawsuits, and they're saying that the timing on this is arbitrary and convenient based off of that. I wanted to give you a chance to respond to people who are saying that."

The move to lift the stay at home order followed other Democrat governors across the country who began opening their states as soon as President Joe Biden was inaugurated.

Last week, it was reported that Newsom and California officials were intentionally not disclosing coronavirus data for the state which was allegedly the impetus for the harsh restrictions because they felt that the data was too "complex" for the public and that it may "mislead" them if released,

Despite the stringent restrictions, California currently has some of the highest coronavirus cases, hospitalizations and death counts in the country.