WATCH: Psaki admits it's been the 'worst week' of Biden's presidency, but says he 'stands by' Afghanistan decision 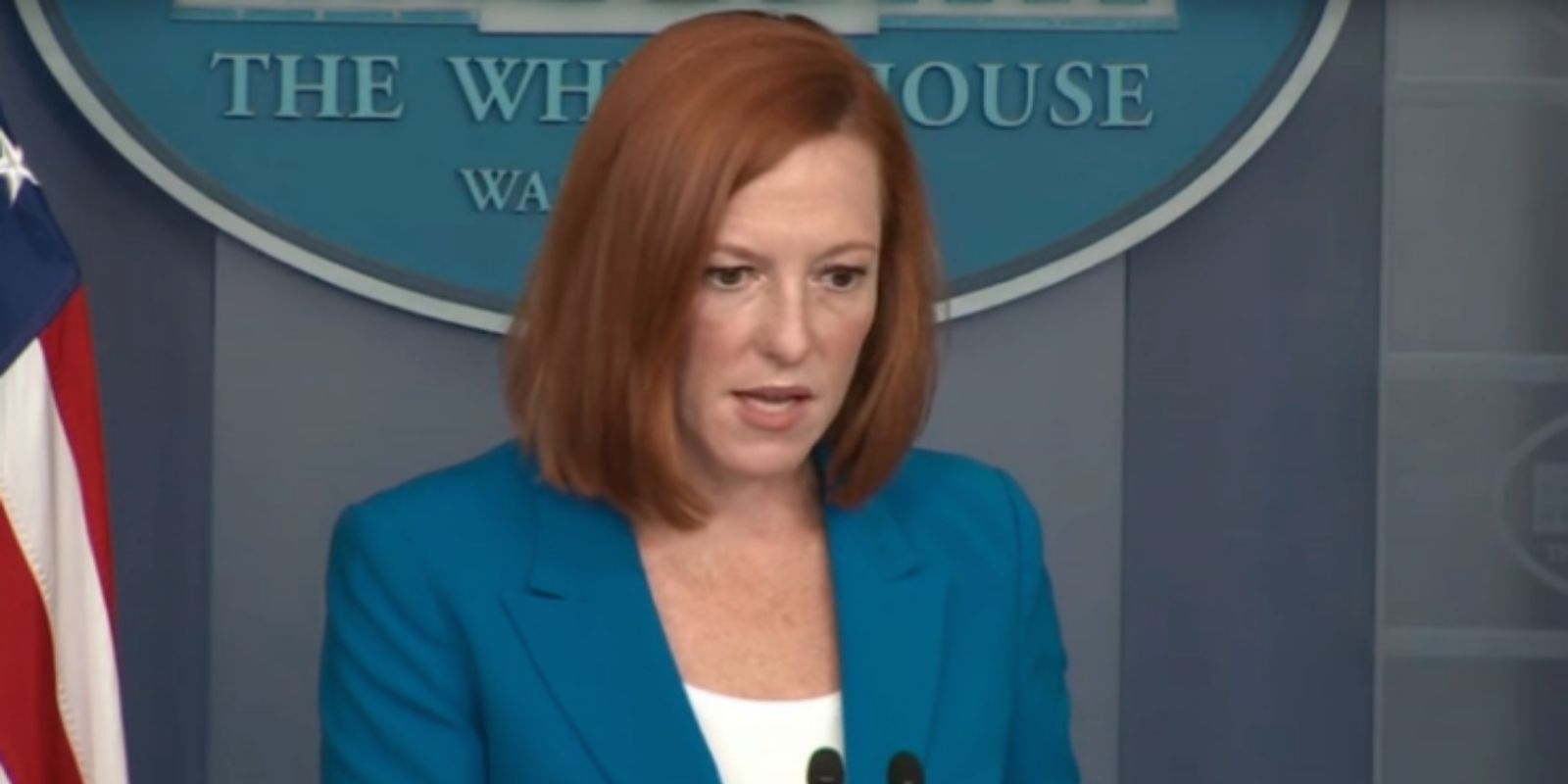 Psaki was asked by a reporter if Biden sticks by his decision to pull the troops out of Afghanistan, despite everything that has occurred since that time. The reporter also asks if he "doesn't regret at all how this has played out in the past couple of weeks."

"Well, of course, for any president, as I said last week, a day or a week where you lose 13 service members is the worst day or the worst week of your presidency. And that remains the case."

"But I will say, if you just take a step back beyond yesterday, the president stands by his decision to bring our men and women home from Afghanistan."

As it stands, the original deadline set to fully withdraw from the troubled nation is imminent, with US personnel and Afghan allies still stranded both in and out of the Kabul airport.