A reporter asked White House Press Sec. Jen Psaki on Wednesday about the recent and upcoming Hunter Biden art shows, in which pieces are being sold for up to $500k. She brushed off questions from this reporter and then another one. 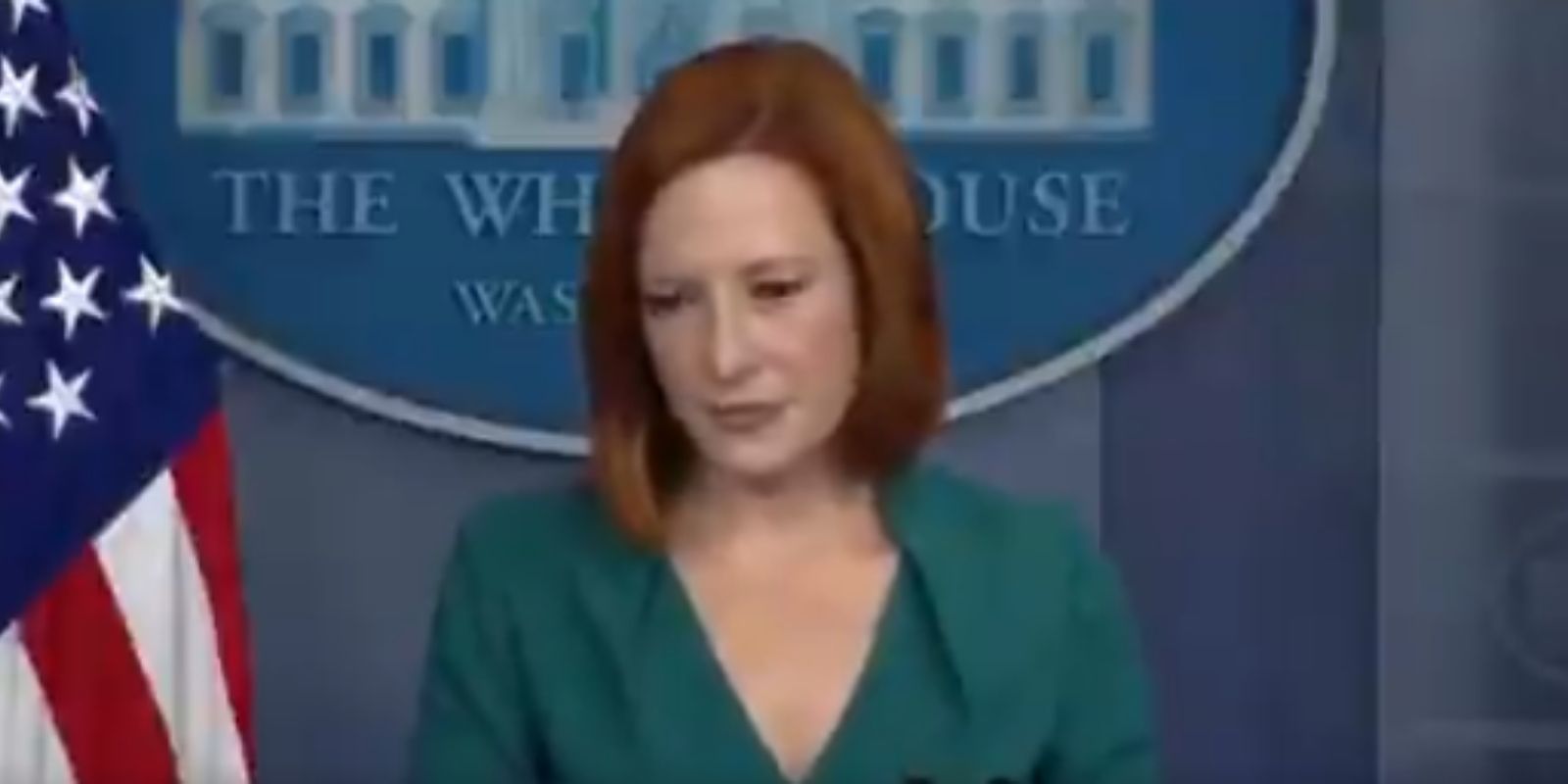 A reporter asked White House Press Sec. Jen Psaki on Wednesday about the recent and upcoming Hunter Biden art shows, in which pieces are being sold for up to $500k. She brushed off questions from this reporter and then another one.

The reporter then referred to Eric Garcetti, the mayor of Los Angeles, nominee for the Ambassador to India, and a guest at Hunter's LA art show, saying, "Separately, the Ambassador-designate to India was seen reportedly at an event in Los Angeles last week, an art gallery event that featured the art work of the president's son, Hunter."

"The ethicist who pointed to this arrangement have expressed concern that the President's son selling art could potentially put the president in a situation where those who seek jobs under this administration or favors from this administration could put this White House in an awkward position."

"First of all, what is the White House's response to the fact that an ambassador-nominee was at this event, and secondly, should we expect to see more people who seek jobs in this administration, attending events like this in the future?"

"Well, to be clear, we've spoken to the arrangement that is run by the gallerist, and Hunter Biden's representatives, that the White House provided suggestions for."

"I'd refer you to the gallerist for questions about the event, as well as the representatives of Mr. Garcetti in terms of his attendance."

The reporter continued, "Just to follow up: this is exactly what ethicists said they are worried about.

"What, specifically?" Psaki replied in a sharp tone.

"The fact that the president's son," started in the reporter.

Psaki interrupted, "That he reportedly attended an event?"

Psaki replied once again, "Again, the gallerist has spoken to, we've spoken to the specifics which the gallerist has agreed to, and what recommendations were made, I've done that several times; I don't have additional details for it. From here I point you there. Go ahead," concludes Psaki, pointing to a female reporter, who asks:

"So, does this White House not have any concerns about the photos that have emerged showing Hunter Biden at that gallery alongside prospective buyers?"

"I point to the gallerist on the specifics of the restrictions that were put in place," was Psaki's answer.

"Right, but what about the position of this White House? This is a president who ran on being transparent and, you've got," says the reporter who Psaki interrupts in a similar fashion, saying:

"And we were very transparent about what recommendations were made to the gallerist, and I would again point to them, or the many times have spoken about that from here."