"I’m gonna make sure I have security because I know I have had attempts on my life, and I have too much work to do... And defunding the police has to happen," Bush said. 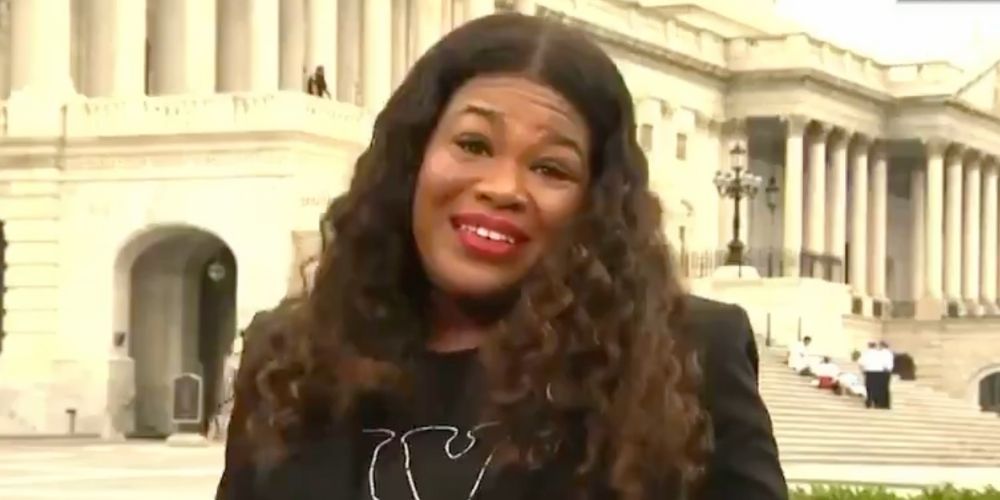 Representative Cori Bush (D-MO) was questioned on Wednesday over her use of private security. She defended spending on private security for herself, while simultaneously calling to defund the police.

"I'm gonna make sure I have security because I know I have had attempts on my life, and I have too much work to do," said Bush to CBS News.

"And defunding the police has to happen," she said after defending spending for her own personal security. "We need to defund the police and put that money into social safety nets."

In July, it was revealed that avid defund the police advocate Bush had spent around $70,000 on private security over the past few months.