Rubio finished by describing the release policy as "inhumane" and claiming that it "is going to create chaos on the border." 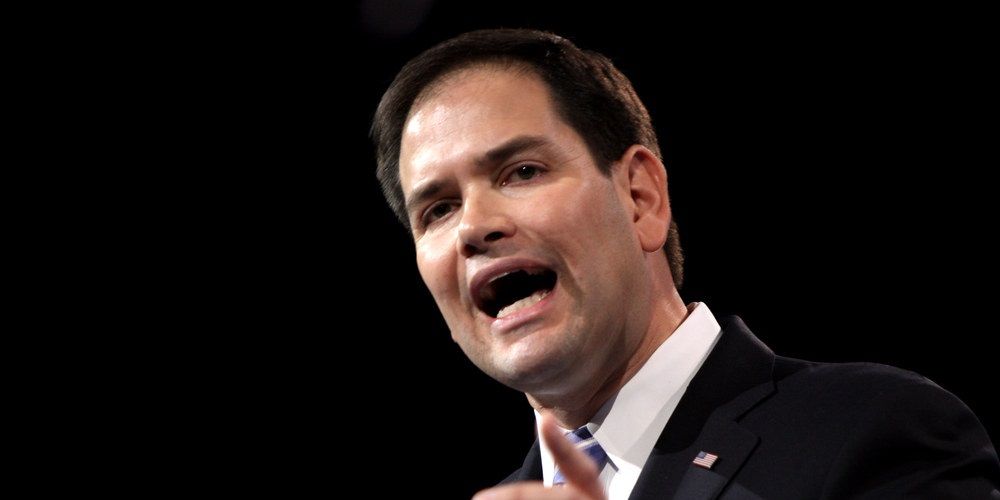 The remarks from Rubio came as reports suggest that the Biden administration has been accepting illegal immigrants with children into the United States.

According to US Customs and Border Protection (CBP,) the policy has been implemented to prevent overcrowding of border facilities. They also cited changes in Mexican law and the coronavirus pandemic as contributing factors.

The Biden administration is also directing CBP to accept unaccompanied children into the country and to place them in shelters.

"Seven days ago, when you arrived at the border of the United States with children, you were allowed to stay in the country on a promise to appear, or a notice to appear," Rubio began.

"What this is doing; what’s happening right now, and I have seen it and I have talked to people — you can talk to government officials in these countries — is these evil traffickers, who take money from these people, who push them through the jungle, who abuse them, who sometimes kill them, and do horrifying things, are now out there marketing this," Rubio continued.

The previous Trump administration had long warned that families, especially children, had been used by human traffickers to gain access to the United States.

"They’re going around telling people throughout the Western Hemisphere, 'You can now get into the United States and come with children, because if you do, they’re going to give you a little piece of paper and they’re going to let you go on a Greyhound bus anywhere you want in the country and you never have to show up again.'"

Rubio finished by describing the release policy as "inhumane" and claiming that it
"is going to create chaos on the border."