On Friday morning, Liberal leader Justin Trudeau dodged questions from a journalist about why he left his teaching position in the middle of the year 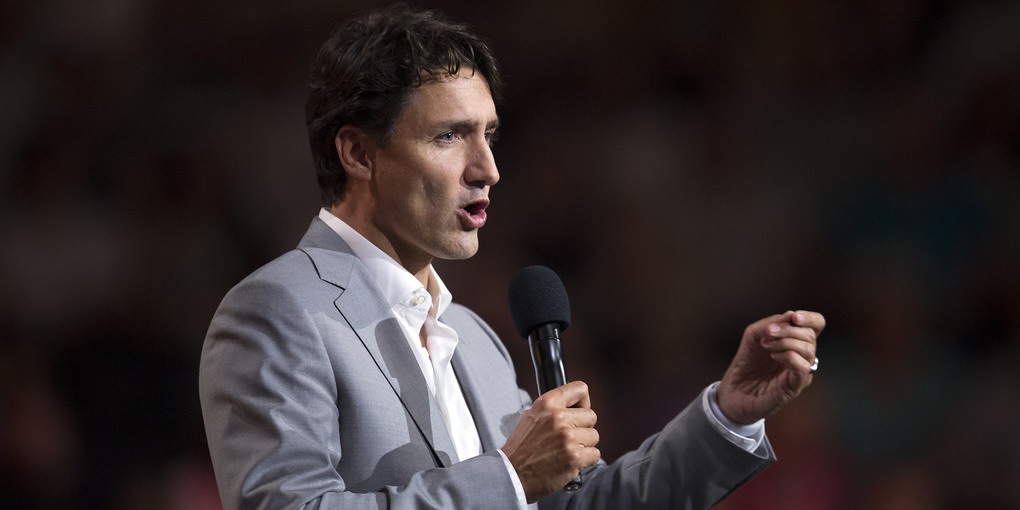 Trudeau didn’t say why he left, but recently, unconfirmed rumours have swirled regarding his departure from West Point Grey.

“I moved on. I have great memories of an excellent time teaching in Vancouver, uhhh, in public and private schools.”

He completely ignored the reporters follow-up question about if he had signed a confidentiality agreement. He later answered “no” when the question was posed to him for the third time.

In Trudeau’s autobiography, written in large part by ghostwriters, he claims he left on principle after the school disciplined a student Trudeau purportedly encouraged to write a column on the school’s dress code.

His autobiography also says “[West Point Grey] was not the best fit for me as a teacher, nor I for them.”

At the end of September True North Centre and Toronto Sun columnist Candice Malcolm reported that Trudeau’s former students said he was an unserious teacher. She also discovered more pictures of Trudeau goofing around with students and his face painted. She also discovered that he was the school’s yearbook instructor, coach of the ultimate frisbee team and the backup drama teacher.

Because Trudeau was the yearbook instructor Malcolm notes he likely approved of the pictures of himself in blackface being published.

Malcolm also notes the yearbook has a list of math teachers in which Trudeau is not listed. Trudeau has claimed he was a math teacher at the school.

These newest questions come after the Liberals attacked Scheer for claiming he was an insurance broker and for having U.S. citizenship as the campaign gets increasingly dirtier and more personal.

When the blackface scandal first broke, CTV political journalist Don Martin said Trudeau told him as a backbench MP he would never run as PM because he had too many secrets.