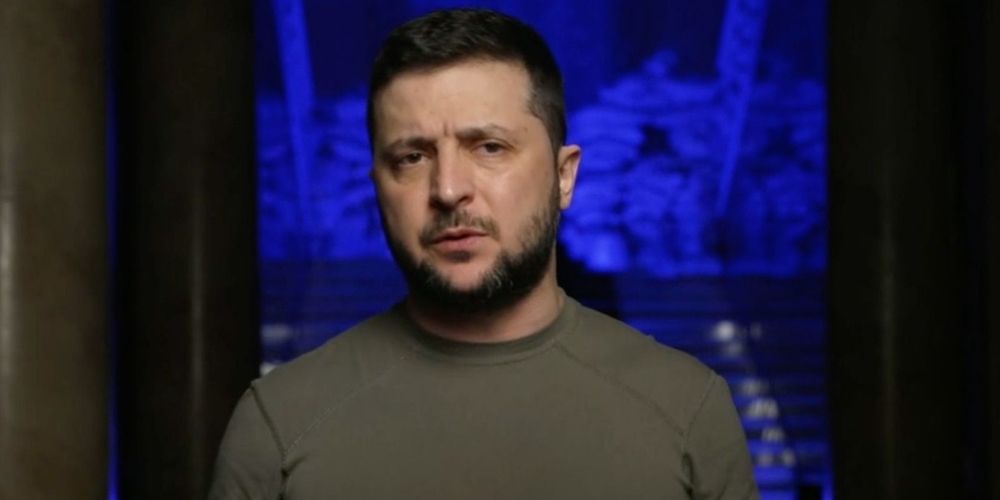 CNN’s The Lead with Jake Tapper posted and later deleted a report on social media reporting on President Joe Biden’s call with Ukrainian President Volodymyr Zelensky, which went poorly for the American leader according to a CNN reporter who reported on the call.

Per the report, Biden told Zelensky that a Russian invasion of Ukraine was virtually certain and that the country’s capital city of Kyiv would be “sacked” and potentially even “occupied” by Russian forces within weeks. Biden then reportedly informed his Ukrainian counterpart that the United States would not be sending any advanced military equipment or putting any boots on the ground to support Ukraine in the event of an invasion by Russian forces.

A portion of the Jake Tapper report on the subject ran live on CNN, detailing how poor the meeting was for Biden. During the meeting, Zelensky allegedly told Biden to “calm down” when the US president insisted that a Russian invasion was “imminent.”

White House National Security Council spokesperson Emily Horne disputed the report, writing that “This is not true. President Biden said that there is a distinct possibility that the Russians could invade Ukraine in February. He has previously said this publicly & we have been warning about this for months. Reports of anything more or different than that are completely false.”

A tweet relating to the report by @TheLeadCNN, which was retweeted by CNN reporter Natasha Bertrand, was deleted, prompting the hashtag #ReleaseTheTranscript to trend on Twitter following the botched Biden-Zelensky call.

“We may have just caught a CNN reporter deleting a war report that exposed the truth about the White House and Ukraine And it now looks like the White House pressured them to pull it The American people deserve the truth,” wrote conservative commentator Jack Posobiec.