“Socialism has been tried 42 times in the last hundred years and 42 failures. It doesn't work,” Mackey said. 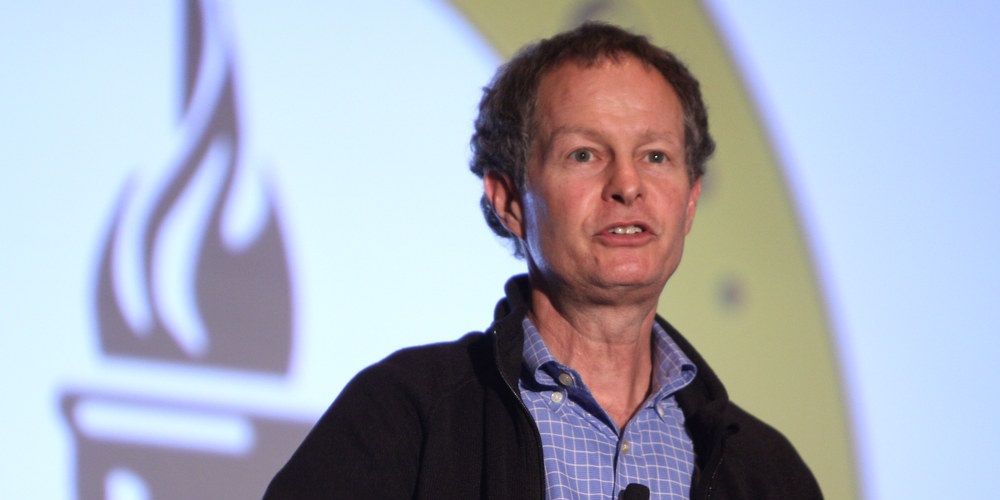 Whole Foods CEO John Mackey spoke of the dangers of socialism in a recent interview with the American Enterprise Institute, the New York Post reported.

Mackey described capitalism as "the greatest thing that humanity’s ever created" and suggested that businesses need to speak out against the rising popularity of socialism among young people, arguing that socialism "just impoverishes everything."

"They talk about trickle-down wealth, but socialism is trickle-up poverty," Mackey said.

He suggested that if business leaders are going to combat the rising popularity of socialism, corporate cultures need "to evolve. Otherwise the socialists are going to take over, that's how I see it. And that's the path of poverty. We've told a bad narrative, and we've let the enemies of business and the enemies of capitalism put out a narrative about us that's wrong, it’s inaccurate and it's doing tremendous damage to the minds of young people. We have to counter that."

“Socialism has been tried 42 times in the last hundred years and 42 failures. It doesn't work,” Mackey said.

The comments mirror a similar message the CEO promoted on The Joe Rogan Experience recently.

Speaking to Rogan, Mackey argued that young people are being sold socialism by academics and intellectuals, who he said have "always been the enemy of business" and "capitalism." He disparaged intellectuals as "unimportant" to capitalist societies, noting that people less smart than intellectuals make more money and attain higher status in society, leading intellectuals to have a feeling of "envy" towards the business class.

Mackey told Rogan that he had debated a lot of socialists in the past, and the common theme he finds among them is their lack of confidence in the motivations of businessmen. "Conscious capitalism is an answer to that," he opined, saying that business is not about maximizing profits but creating value for other people, and value creation comes before profits.

Mackey criticized what he perceives to be a trend among most of society to view things in a black or white binary, such as "good versus evil."

"But the beauty of capitalism is it's a win-win-win game. It's an infinite game. It's a game because the customers are winning, or they wouldn't trade... The employees are winning because they have jobs and opportunities to grow, benefits are payed, and they aren't forced to work," he said.