Corinna Smith, 59, years old and of Neston UK, was sentenced to life imprisonment for pouring a boiling mixture of water and sugar over her husband. 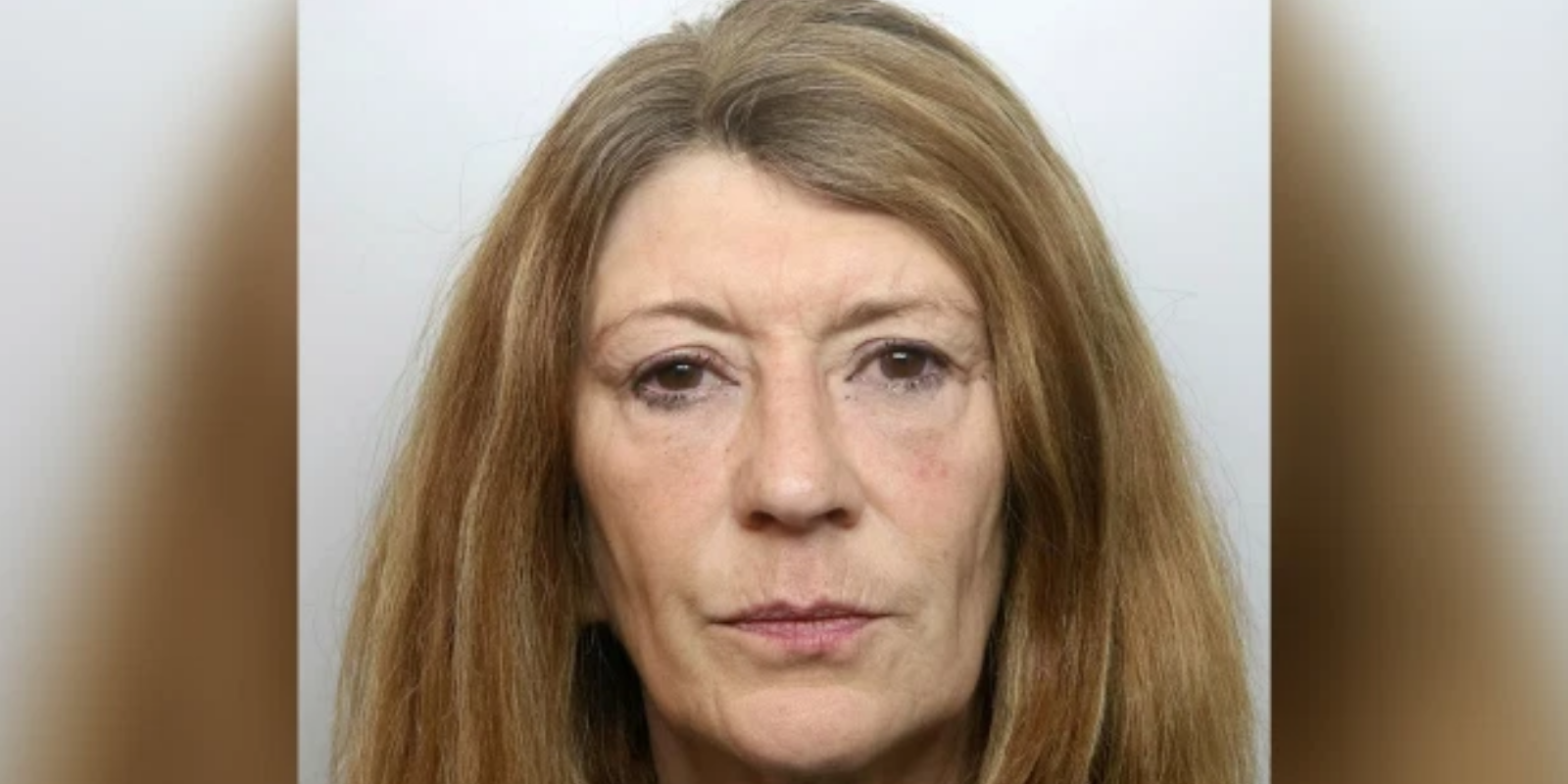 Corinna Smith, 59, years old and of Neston UK, was sentenced to life imprisonment for pouring a boiling mixture of water and sugar over her husband.

Smith had apparently at the time just found out that her long-time husband, Michael Baines, had repeatedly sexually abused both of her children "for many years" in the past, during their childhoods.

Smith's son, Craig, had previously committed suicide in the year 2007, and had had a troubled life. He had told his mother about previous sexual abuse but had never named the culprit, according to the NY Post.

The confession regarding the identity of her abuser and that of her brother came from Smith's daughter, who shall at this time remain anonymous.

Smith flew into a rage upon hearing the news and sprang into action. She poured two large bags of sugar into two boiling kettles full of water and then poured the mixture over the sleeping Baines. The sugar "made the liquid more viscous, thicker and stickier, so that it stays on the skin and causes greater damage," said prosecutors during Smith's trial.

Baines wound up with a third of his body burnt, and, despite surgeries and skin grafts, he died approximately five weeks after the attack. He was 80 years old at the time.