The suspect, a 102-year-old woman, told the caregiver that she had “killed someone.” She is now in a psychiatric ward. 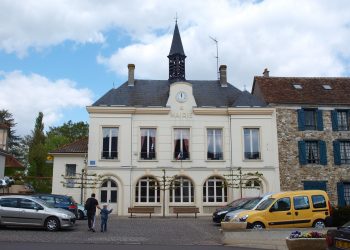 According to Global News, “a 102-year-old retirement home resident is under investigation after her 92-year-old neighbour was found murdered.”

The grisly discovery of the 92-year-old victim in her own bed was made recently by a caregiver in a nursing home located the northern France village of  Chézy-sur-Marne.

The suspect, a 102-year-old woman, told the caregiver that she had “killed someone.” She is now in a psychiatric ward.

Global reports that “the 92-year-old woman died from ‘asphyxiation by strangulation and blows to the head,’ according to the post-mortem report, released by prosecutor Soissons Frederic Trinh.”

There is an ongoing police investigation. It is not clear whether the elderly suspect will be deemed to have the psychological health to be held criminally responsible.