Australian law enforcement arrested 18 men on 828 charges of child trafficking and sexual abuse Wednesday morning. And the investigation isn't over. 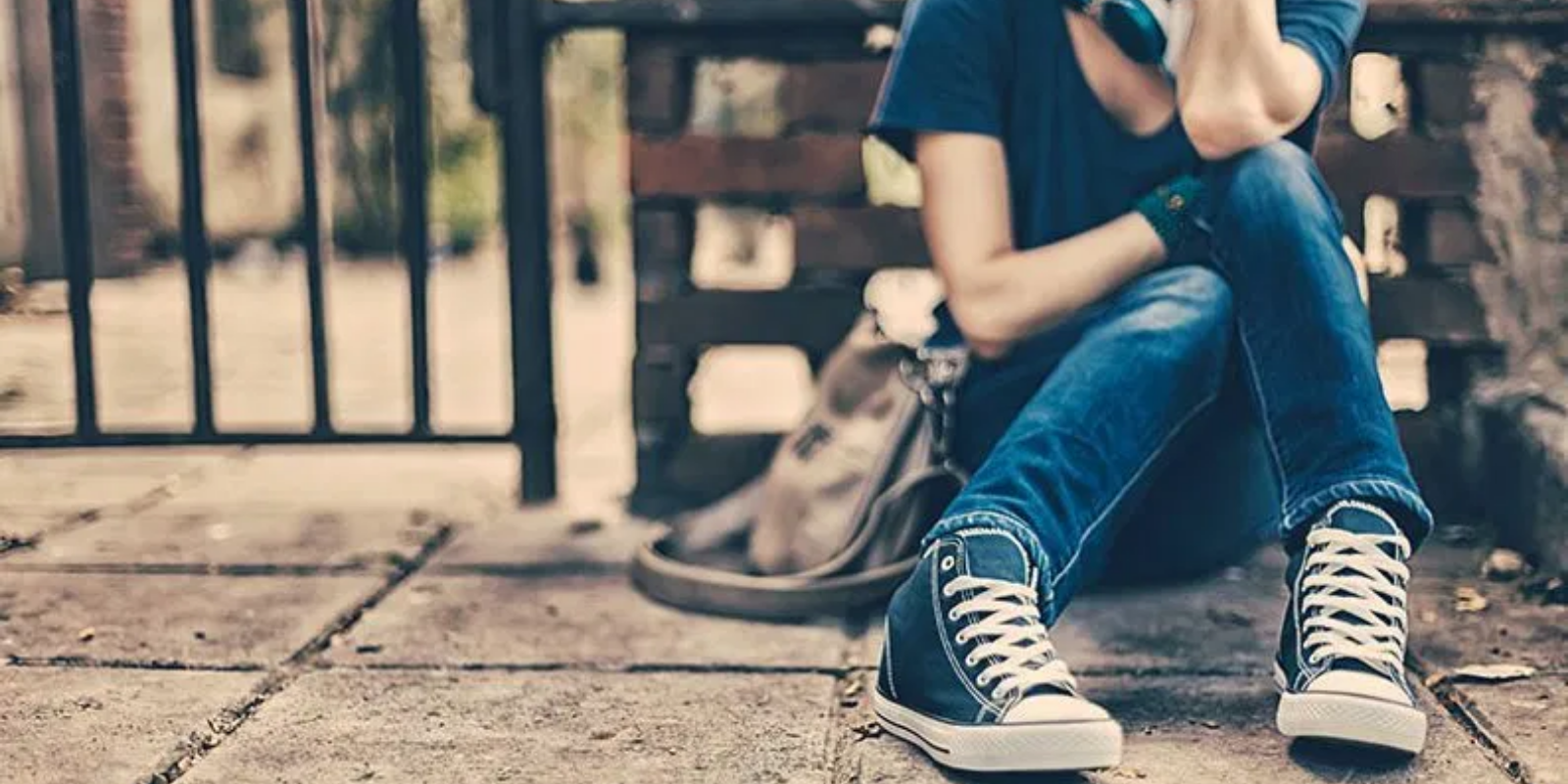 A tip that came from the United States earlier this year led to an investigation that uncovered of a massive child sex abuse network in Australia, that has ties stretching back to the US, Canada, Asia, Europe and New Zealand.

As many as 46 victims between the ages of 16 months and 15 years have been identified by authorities, according to CTV News.

The arrests in Australia weren't the only ones made in association with the uncovered trafficking ring. According to Federal Police Assistant Commissioner Justice Gough, the Australian government has deferred a number of charges to other governments where additional offenses have been implicated.

In February, the investigation first came to the attention of Australian Police when The US National Center for Missing and Exploited Children, a government-funded American non-profit, tipped authorities off to inappropriate child abuse content being uploaded by a man in New South Wales, Australia. When authorities arrested the suspect, a 30-year old resident of Wyong, a search of his computer indicated he was only one piece in a larger scheme.

According to Gough, the suspect had been using the "dark web" along with social media to reach contacts internationally.

"No child should be subjected to abuse and violence from the people they trust, whether that is a family member, a childcare worker or a soccer coach," Gough said. "Sadly and heartbreakingly, this has been the case for the victims," Gough said.

There are a number of ongoing investigations in the United States.