The numbers represent an increase from the first two months of 2020, during which eight officers were fatally shot in the line of duty. 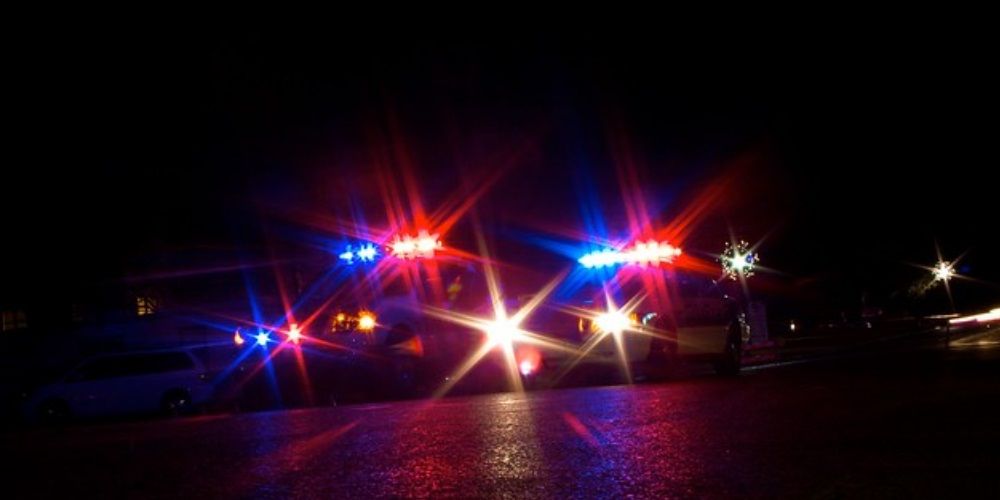 45 police officers have been shot in the first two months of 2021, with 11 of those shot succumbing to their wounds, according to statistics released by America's largest police union.

According to the National Fraternal Order of Police, 13 of the officers who were shot were wounded in ten ambush attacks.

The numbers represent an increase from the first two months of 2020, during which eight officers were fatally shot in the line of duty.

63 officers in total have died in the line of duty since the beginning of 2021, with coronavirus being the most common culprit. Vehicular crashes also accounted for a large share of police deaths.

The number is expected to rise, with a police officer already having been killed on the first day of March. Lt. Justin Bedwell of Georgia succumbed to his gunshot wounds two days after he was shot while pursuing a reckless driver.

Two K9 dogs were also shot dead in the line of duty since the beginning of 2021, including K9 Riley of California and K9 Luna of Minnesota.