"I don’t think that a six-year-old has the cognisant ability to work that out," the boy's father said from their home on the Isle of Wight, "especially if the child is gender-fluid." 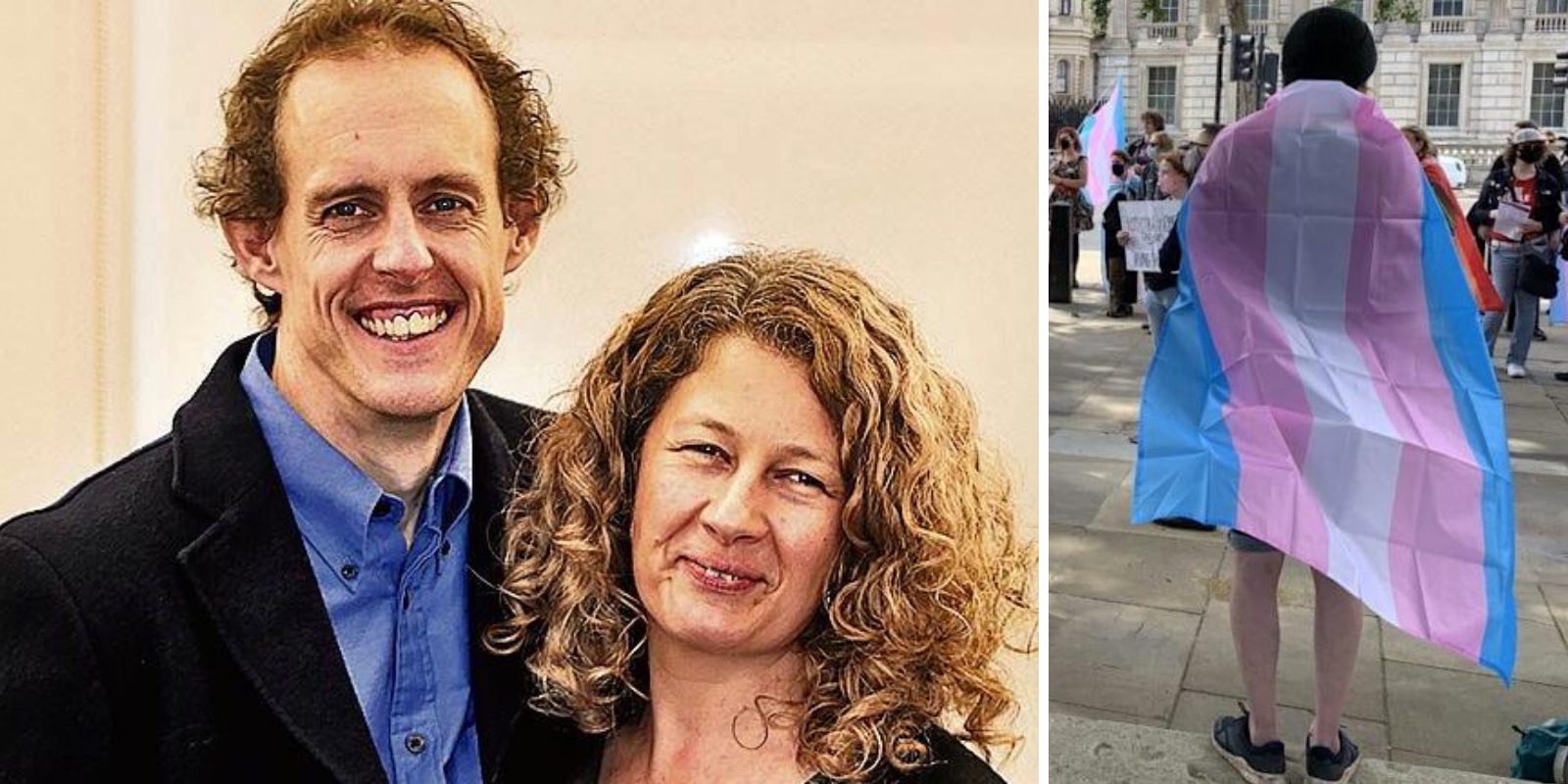 "I don't think that a six-year-old has the cognisant ability to work that out," the boy's father said, "especially if the child is gender-fluid. And the letter also said that we as parents would be deemed to be transphobic if we didn’t accept that position."

Sally and Nigel Rowe released that letter, from the school's head teacher and the chairwoman of the governors. It said that students who "demonstrated an 'inability to believe a transgender person is actually a 'real' female or male'" would be considered transphobic, according to The Times.

Further, if students showed "feelings of discomfort and inability to trust or connect with someone based on their transgender status," or refused to use a "trans" student's "adopted name" or preferred pronouns, they would also be considered to be transphobic.

The Rowe's pulled their son from the school, and got permission to home school him. They stated that they have felt particular backlash in the community, though other parents have privately told them that they agree with their position but are afraid to do so publicly.

Nigel spoke to The Times about the matter, saying that "one of the main issues we struggled with in relation to the letter was that it said that if our six-year-old sone did not recognise the other boy as a little girl or a little boy, then he would be deemed transphobic and our son had to use the correct pronouns."

Schools in the Isle of Wight, like so many schools, came up with policies in the mid 2010s to accommodate trans-identified students, such as gender-neutral bathrooms and a loosening of sex-based dress codes.

The family is now challenging the Department of Education over these guidelines, and a hearing is expected to occur in 3-6 months.

Nigel said that part of his interest in bringing the challenge to address the "form of contagion in the school system. "There is a huge rise in issues around transgenderism and children and the question is why?" He asked. "It seems to be a fad and people have been afraid to criticise."

"But now the medical establishment is beginning to see that," he went on. "We need to get back to a reasonable standard of science and biology on this issue. There are men and women. Some people may feel that they are not male or female, but you will never genetically be the opposite sex."

"We recognise that issues relating to gender identity can be complex and sensitive," the Department of Education said in a statement. "Schools are best placed to work with parents, pupils and public services to decide what is best for individual children and what is best for all others in the school."