The week of the shooting was allegedly the first week that the first-grader was not joined by a parent in class, with the parents saying, "We will regret our absence on this day for the rest of our lives." 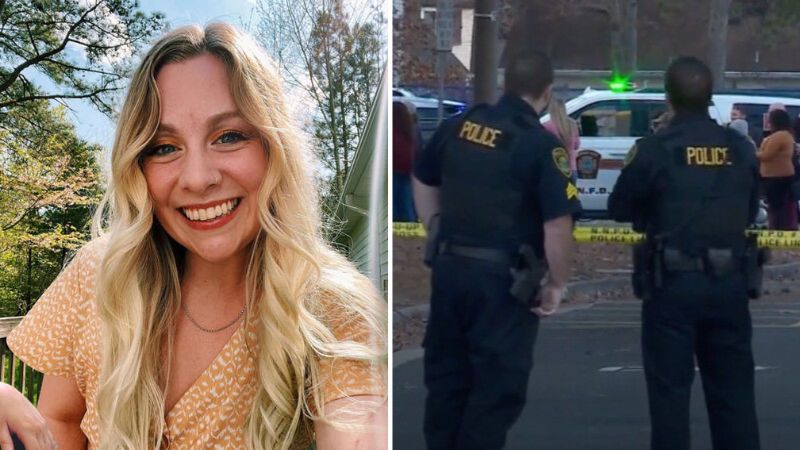 Alex Timothy
Jan 21, 2023 minute read
ADVERTISEMENT
ADVERTISEMENT
The six-year-old Virginia boy who deliberately shot his teacher on January 6 was supposed to have a parent accompany him to school due to an "acute disability" while it also remains unknown how he came to be in possession of the gun in the first place, as his parents maintain that the gun used in the shooting had been "secured."

The boy's family released a statement on Thursday through their attorney, James Ellenson, and said, "Our family has always been committed to responsible gun ownership and keeping firearms out of the reach of children. The firearm our son accessed was secured," and the parents also said their son "suffers from an acute disability and was under a care plan at the school that included his mother or father attending school with him and accompanying him to class every day," reports the New York Post.

The week of the shooting was allegedly the first week that the first-grader was not joined by a parent in class, with the parents saying, "We will regret our absence on this day for the rest of our lives."

The statement from the parents' is the first time they've spoken publicly about the shooting that left elementary school teacher Abigail Zwerner severely wounded. Police had previously confirmed that the boy's mother had legally purchased the firearm.

They also mention the relationship that their son had with the teacher, who remains hospitalized almost two weeks after the shooting.

"Our heart goes out to our son's teacher and we pray for her healing in the aftermath of such an unimaginable tragedy as she selflessly served our son and the children in the school," the statement read.

"She has worked diligently and compassionately to support our family as we sought the best education and learning environment for our son. We thank her for her courage, grace and sacrifice," they added. "We grieve alongside all of the other teachers, families and administrators for how this horrific incident has impacted them, our community, and the nation."

The parents say that their son has been under hospital supervision since the incident and that he is getting "the treatment he needs."

Newport News Police Chief Steve Drew said that the mother has yet to be charged for allowing a six-year-old to access a firearm as he doesn't want to rush detectives.

"I am not going to rush them," Drew said, adding that he has "tremendous faith" that investigators will "make the right decision based on the evidence that they have in front of them."