Seven changes coronavirus will have on contemporary life

As it ravages our society and wrecks havoc on the global economy, here are a few ways that the virus will change our contemporary lives for good.

Coronavirus  feels more like a sci-fi movie than real life, and yet, here it is. COVID-19 has taken over everything. We email, text, and talk about it.  It’s widely feared. And if you look at any news source, there really is no escaping it.

Looking longer term, there’s reason to believe that this season of coronavirus will be a permanent shock to the global system, and may spur other changes. While we can’t know what the future holds, here are some things to keep  an eye on:

You know those people you’ve seen leaving public bathrooms without washing their hands? There’s a chance coronavirus might scare them into changing their ingrained habits. And washing their hands on an ongoing basis could reduce contagion during future Cold and Flu Seasons.

Human health needn’t be at odds with the environment, but sometimes it appears to be. Consider motion activated hand dryers in public restrooms. While these were an attempt to cut down on germ sharing by reducing touch, and to reduce paper towel waste, air dryers are instead bastions of bacteria. Will coronavirus lead more public facilities to return to single use paper towels?

How  might people rethink their views on education as more schools close and children are pushed into distance learning by coronavirus? Parents will inevitably gain more insight into what their kids are doing in class. Some will be impressed. Others might decide it’s time to make changes, including changing schools. Given the details, that could mean a newfound interest in school choice.

As more parents play the role of teacher with daily lessons, there’s also a chance that some number of parents who never seriously considered homeschooling could start seeing it as a realistic option. With brick-and-mortar universities turning themselves into online education portals for the foreseeable future, could that become the preferred model for students looking to avoid crushing debt?

With more workplaces shutting down, many employees will have the opportunity to telework, some for the very first time. Such flexible work arrangements will appeal to some subset of those employees and employers, meaning we could see more of it in the future. Some parents might decide it’s worth insisting on continuing to telework, while others could decide that being home with their young children is so joyful that it’s worth rearranging their lives to make staying home a full-time possibility.

5. Championing “Made in America”

As we face the realities of global supply chains in a time of quarantine, expect to see more calls like the one from US Senator Marco Rubio and Newt Gingrich for rebuilding domestic capacities, especially for products like medicine and health care resources.

Israeli researchers are reportedly racing to develop a vaccine for coronavirus. Israel’s Ministry of Foreign Affairs ran an Arabic language survey on the subject, with nearly 19,000 people  replying. Over 61 percent of respondents agreed they would be willing to use  such a vaccine, meaning nearly 39 percent would not be.

Online surveys aren’t scientific, but if a sizable minority anywhere  foregoes a vaccine because of its Israeli origins, that could have implications for herd immunity. Let’s hope that people’s sense of self-preservation abroad, and domestically among supporters of the boycott Israel movement, is actually stronger than their hatred for Israel.

There’s  nothing like telling everybody to start “social distancing,” which  might better be called “mandatory introversion,” to  remind people that community and face-to-face relationships matter. After so many years of bowling alone, perhaps more Americans will be motivated to invest time and energy in our own civic and religious communities

The  foreseeable future could be quite a roller coaster, with fear and  uncertainty likely to be the worst parts for most Americans. As we live  through it, keep an eye on the future, because this won’t last forever. And remember that when it’s over, there’s the possibility of some unexpected, and even positive, growth. 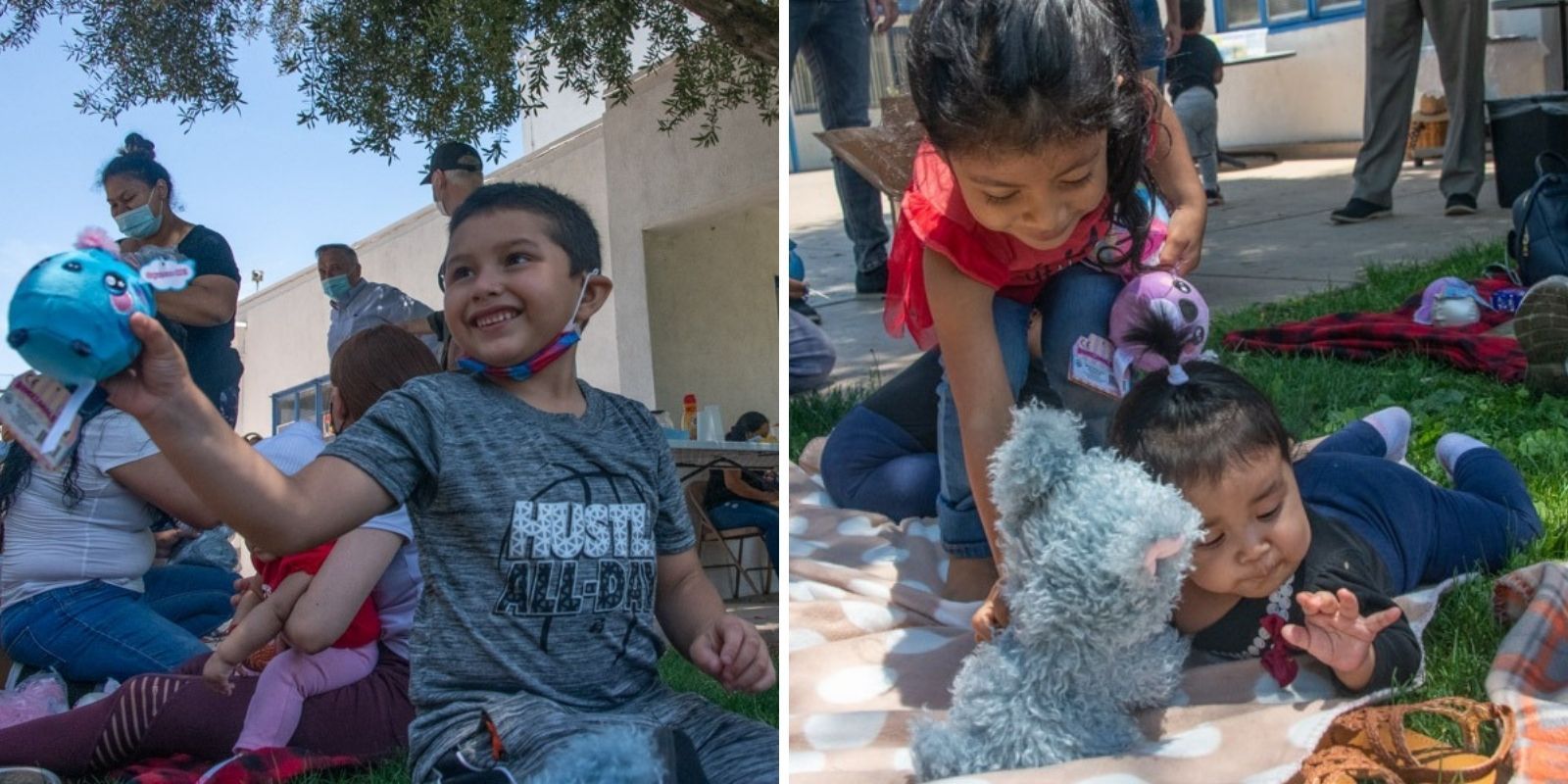 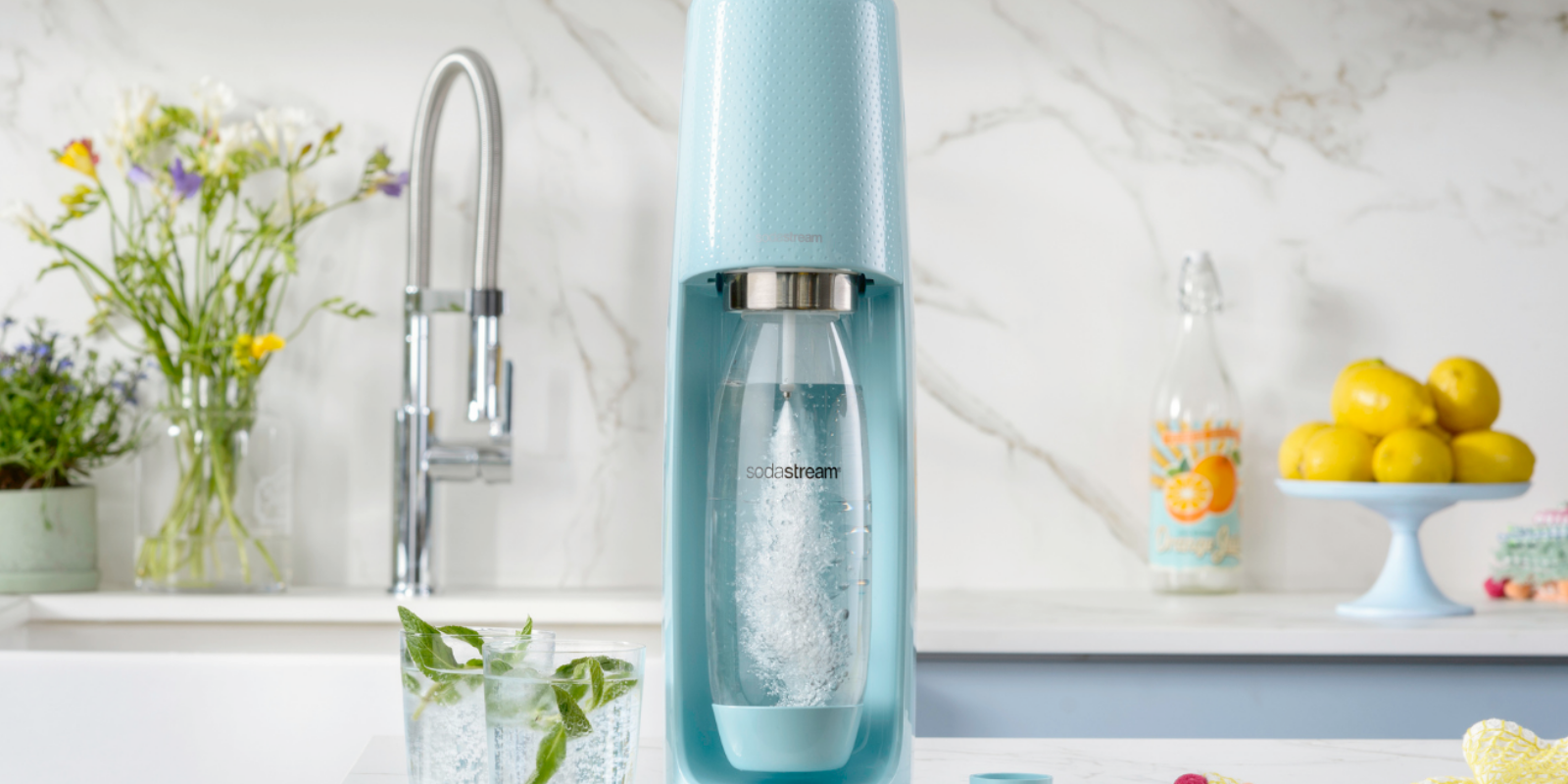 GIVEAWAY: Celebrate the new year with a SodaStream 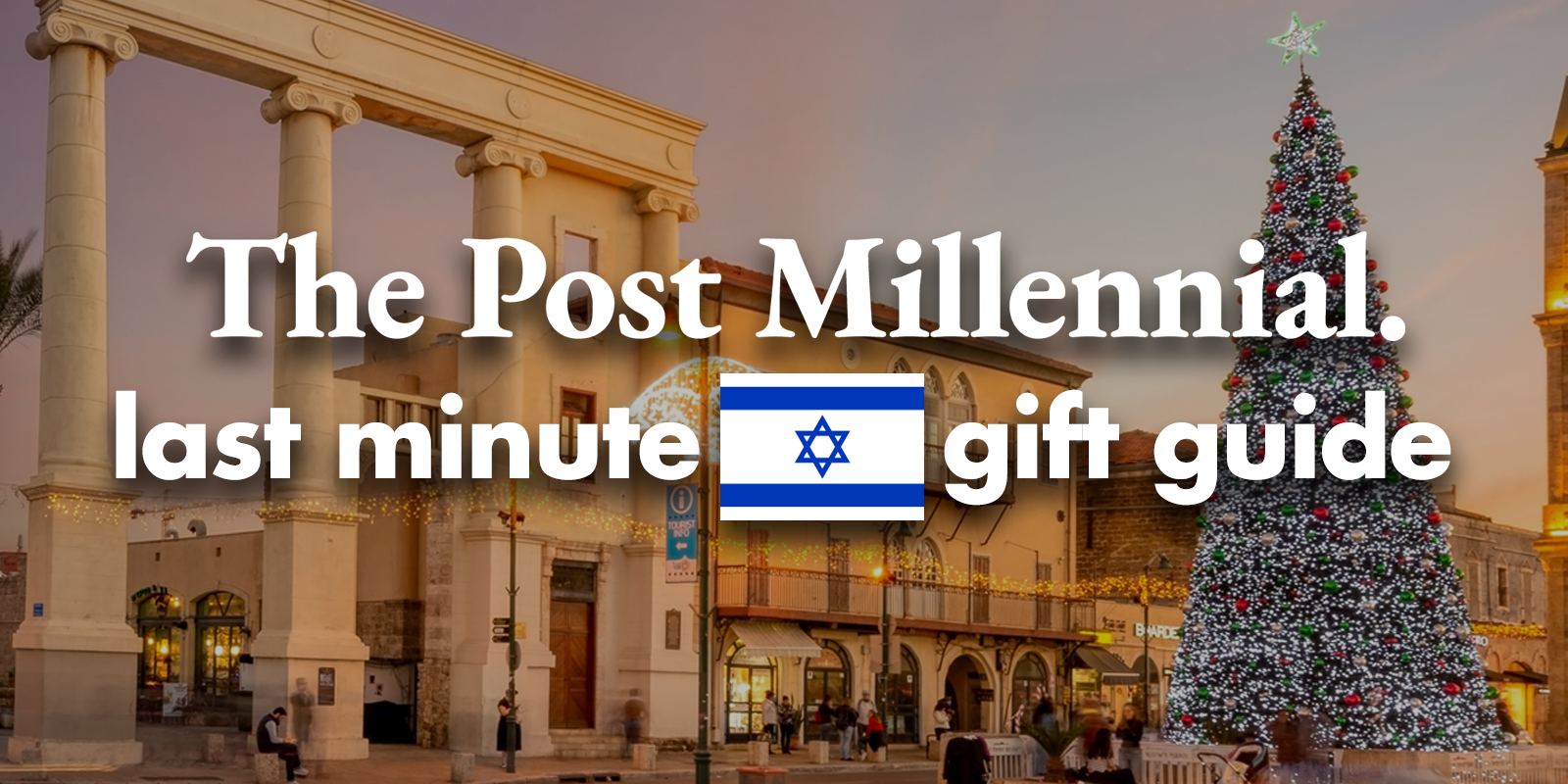 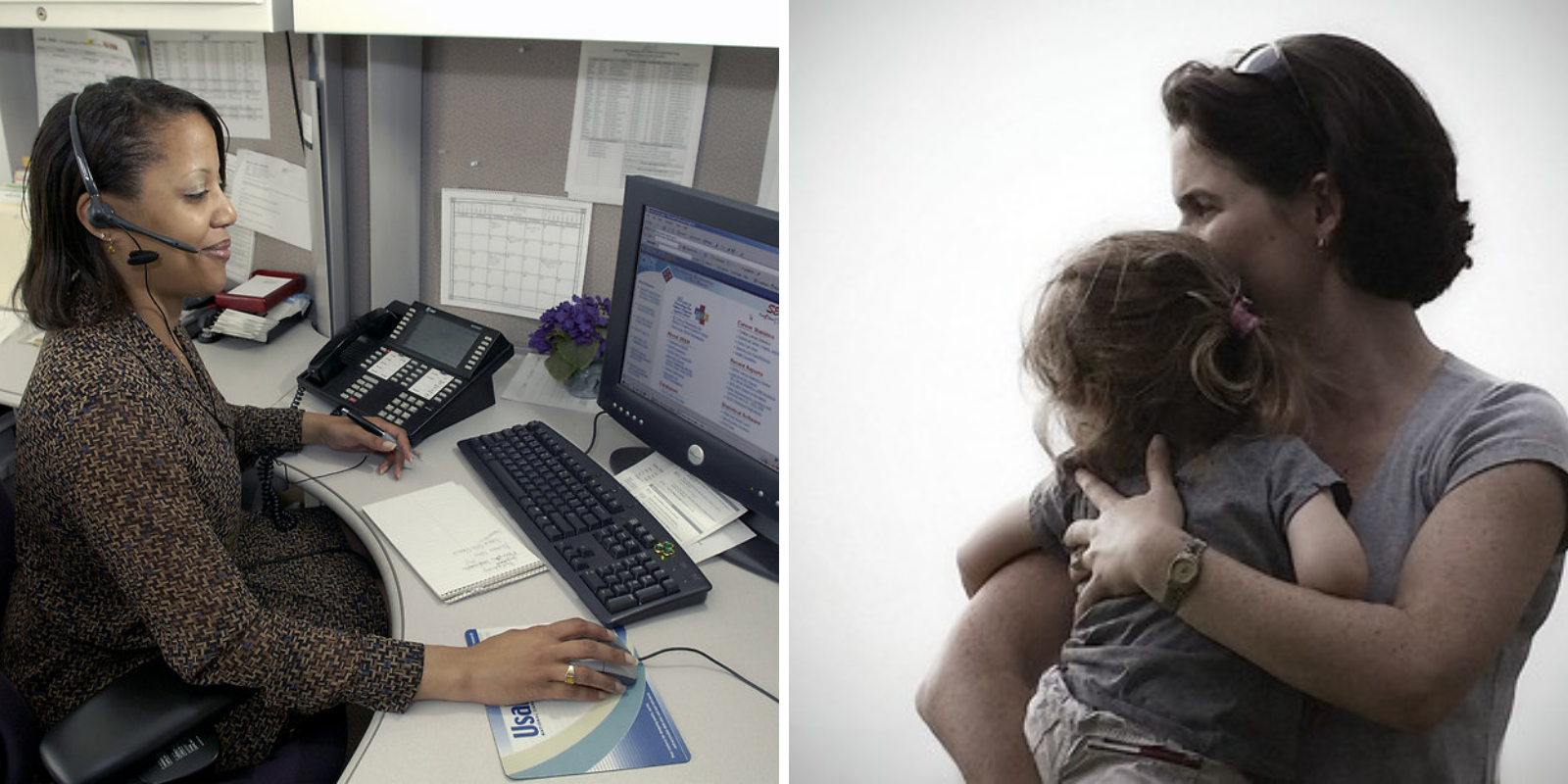 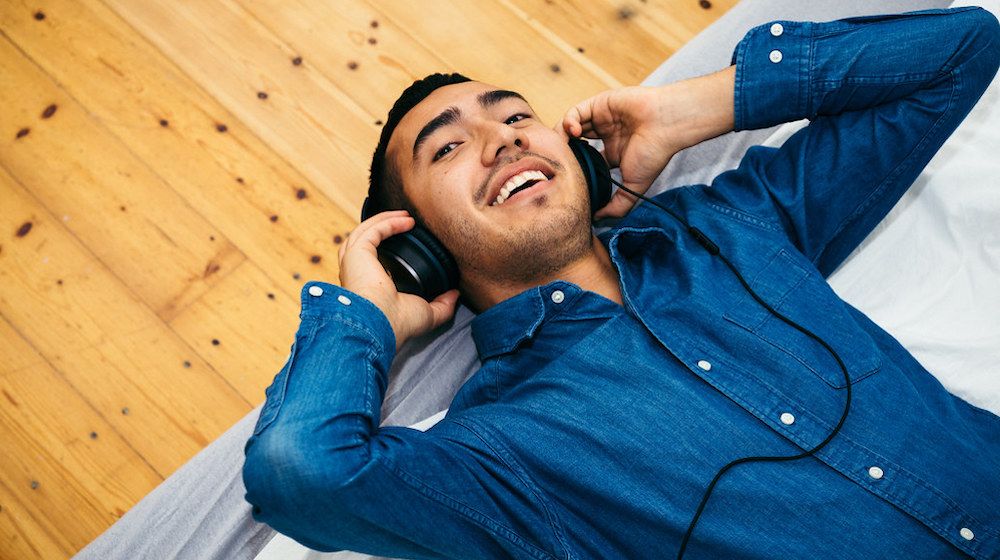 Now's your chance to buy the Batmobile, the Ghostbusters car, or the DeLorean from 'Back To The Future'