"Yesterday was one of the first days for a long time [I] went out and this is what happened," she said via an interpreter. 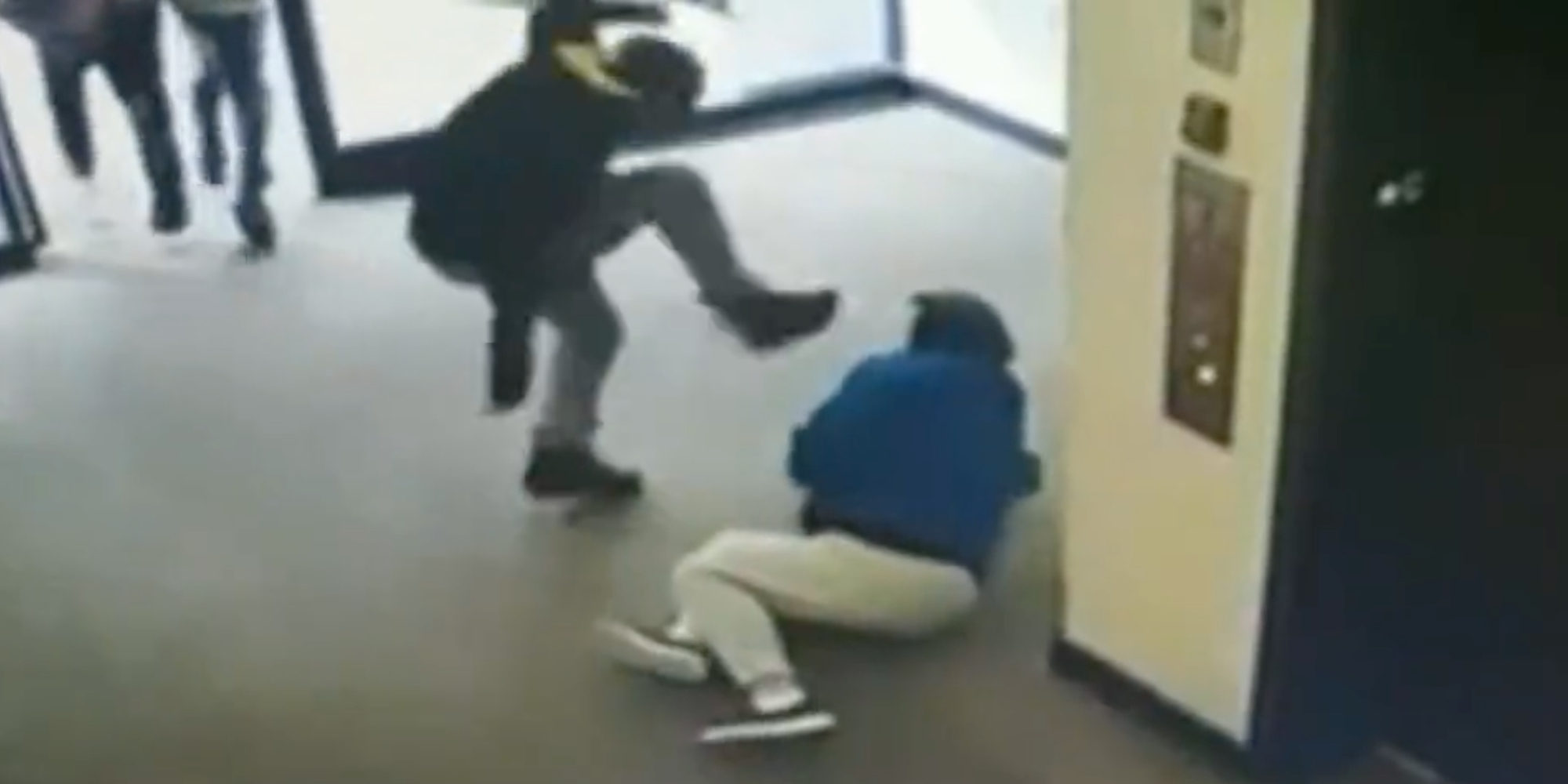 On Sunday, a 70-year-old Asian woman was attacked in broad daylight at her San Francisco housing complex.

The four attackers were caught on security footage beating the woman, who goes by Mrs. Ren, at one point kicking her in the face.

According to ABC7, Mrs. Ren had spent the bulk of the past two years in her apartment in hopes of avoiding COVID-19. On Sunday, however, she decided to go out and was promptly attacked upon reaching the lobby of her building.

"Yesterday was one of the first days for a long time [I] went out and this is what happened," she said via an interpreter.

Mrs. Ren told ABC7 that on Sunday evening, she was approached by "four juveniles" who asked her what time it was. After showing them her watch, the suspects proceeded to search her body and found her iPhone.

She said this is when she realized they were "up to no good."

Mrs. Ren attempted to get into the elevator but was pulled out before the doors could close and pushed to the ground. Laying helpless in the lobby, she was then kicked in the face by one of the attackers.

To save herself, Mrs. Ren got up and tried to hide in a hallway, but the door would not close. As she struggled, the attackers returned and assaulted her once again.

Since the attack, Mrs. Ren has been bed-ridden, recovering from the physical and psychological wounds inflicted upon her by the four suspects.

She and her daughter, Mrs. Zeng, spoke out about the ordeal in hopes of raising awareness of such crimes.

"I want this story to come out so people know and so for other people to be aware to be safe," they said.

The SFPD's Community Engagement Division has stepped up to assist the family. Anyone with information is asked to contact the SFPD.