Nance was San Francisco’s embattled juvenile probation chief under whose leadership the average population at juvenile hall declined by more than 50 percent over six years, while crime skyrocketed. 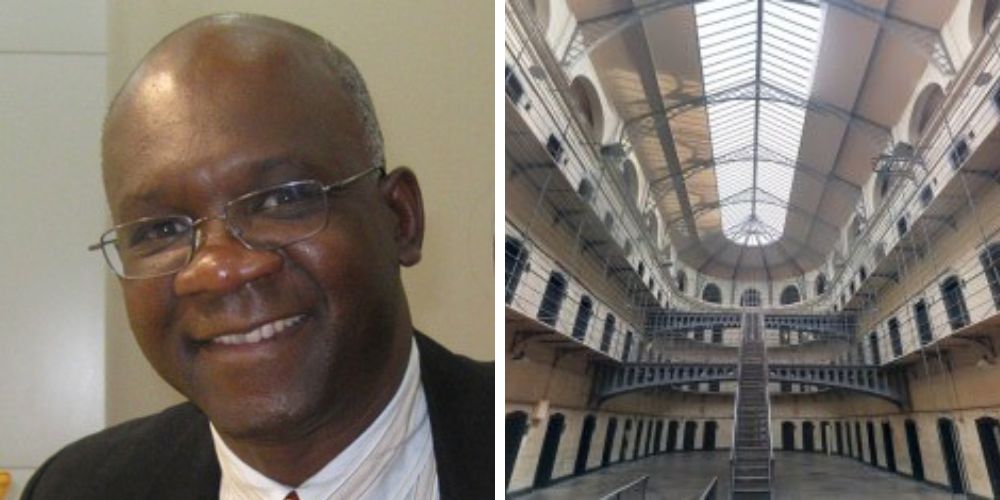 Despite a continuing spike in juvenile crime and reduced staffing, King County officials are forging ahead with a plan to end youth incarceration.

According to documents obtained by The Post Millennial from Allen Nance, Director of the Department of Adult and Juvenile Detention, "The King County Executive is steadfast in his commitment to ending the use of youth incarceration in the County."

Nance was San Francisco’s embattled juvenile probation chief under whose leadership the average population at juvenile hall declined by more than 50 percent over six years, while crime skyrocketed. He retired at the end of 2019.

Nance was named to his new position by King County Executive Dow Constantine in May.

The county wants to turn to "community-based alternatives" to address the needs and risk levels of young people who would otherwise be in detention. This extends beyond the agency and requires an "enterprise-wide approach," his documents read.

According to Nance’s memo to staff, "DCHS will lead the community-centered engagement process to develop recommendations to close the youth detention facility and build a responsive continuum of community-based alternatives."

Under Nance’s leadership, the department has already had its share of problems. Just last week the department closed the booking area at their Seattle jail, the only operational booking facility for all of the county jail system, due to a lack of staff. There are currently 92 vacancies for King County Corrections officers.

Dennis Folk, president of the King County Corrections Guild, said at the time, "By closing the booking area, anyone arrested by a police agency in King County for a crime like DUI, domestic violence assault, or even felony charges like murder or rape will have to be held by that police agency overnight or let go pending charges."

According to data from April 2021, King County has released more than 650 adult prisoners and 26 juveniles since the outbreak of the pandemic under the guise of COVID at Constantine’s direction. They were released despite the county experiencing a massive spike in crime due to the "defund the police" movement and the county's lack of prosecution.

Earlier this year, public defenders and corrections officials in King County were asking to end jail bookings for individuals that are not being held on non-violent felony charges in response to dire staffing shortages and a surge in coronavirus cases.

Nance said the shift in governance allows the County to take a more comprehensive social services approach to the criminal legal system.

"In addition to providing a status report on the work, the report highlights the County’s community engagement plan, centering impacted young people and their families," he continued.

"The report notes the transition in project management to DCHS and the importance of building out a continuum of community-based alternatives to support young people who would otherwise be in detention and their communities."