The proposal would prevent the booking of suspects accused of offenses like burglary, car theft, failure to register as a sex offender, drug dealing, and fugitive warrants. 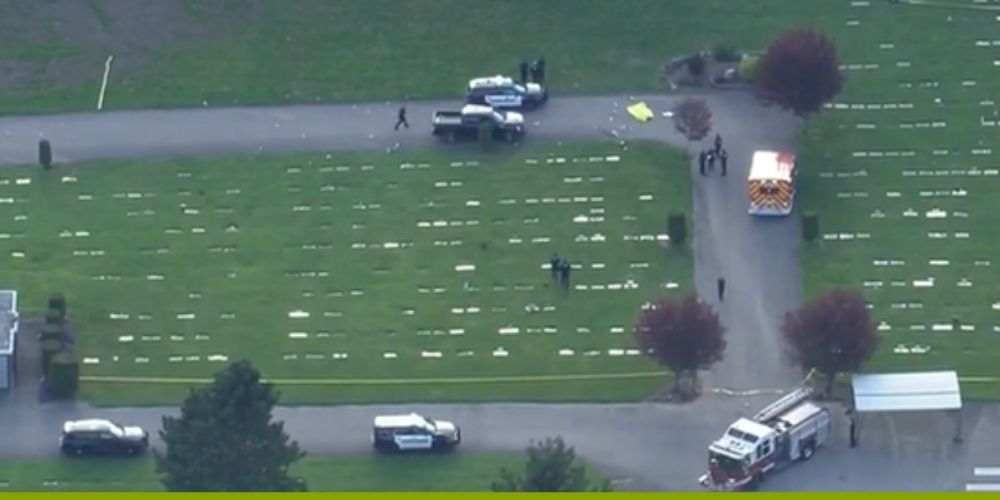 Public defenders and corrections officials in King County, Washington are asking to end jail bookings for individuals that are not being held on non-violent felony charges in response to dire staffing shortages and a surge in coronavirus cases.

This means that criminals, including prolific offenders, would be released back out into the public with the high chance of reoffending, an already common practice in King County.

Anita Khandelwal, the director of King County Department of Public Defense, presented a proposal to release the criminals during a Tuesday morning Law, Justice, Health, and Human Justice committee hearing. She asked the county to implement restrictions on bookings for suspects "arrested on suspicion of non-violent offenses without a warrant or pre-booking charging decisions."

The proposal would prevent the booking of suspects accused of offenses like burglary, car theft, failure to register as a sex offender, drug dealing, and fugitive warrants.

The proposal, which is opposed by the county prosecutor's office, is an effort to further reduce jail populations, which have already fallen significantly since the outbreak of the pandemic nearly two years ago, The Seattle Times reports. During the height of the coronavirus pandemic in 2020, Washington State was one vote away from releasing Gary Ridgway, the Green River serial killer.

According to data from April 2021, King County has released more than 650 adult prisoners and 26 juveniles since the outbreak of the pandemic under the guise of COVID at the direction of Dow Constantine. They were released despite the county and state experiencing a massive increase in crime due to the "defund the police" movement and the county's lack of prosecution.

"Fear that someone may miss a court date is not a reason to keep them locked in a cell for days at a time; no showers, no phone calls, no windows, cold food, but that’s where we are right now," Elbert Aull testified, a public defender who works at the Maleng Regional Justice Center in Kent. "We've noticed an alarming, alarming decline in our in-custodied clients’ personal hygiene."

Out of the 1,372 inmates currently in custody, 61 are Covid positive and 63 are in quarantine, according to the county.

In addition to concerns about the surge in Covid, King County is already facing a significant staffing crisis. There are currently 84 open corrections officer positions, and the county is offering hiring bonuses to try to fill them. Out of the 900 employees, 195 have tested positive for Covid over the last seven weeks. King County employees are required to be vaccinated.

Dennis Folk, president of the King County Corrections Guild, alleged that the staffing shortages are so severe that officers are sleeping in empty cells due to exhaustion from mandatory overtime shifts to make up for the staffing crisis.

"I ask you are we operating a safe, secure and humane detention facility?" Folk said during the Tuesday hearing. "I would say you're not."

John Diaz, director of Adult and Juvenile Detention for King County, said that individuals booked into King County Jail last year was half of what it was in 2019, despite the vast increase in crime.

"We significantly reduced the amount of people coming into the jail," Diaz testified. "We went almost two years with doing a very good job and then we went through this variant that has just raced through the jail."

King County Prosecutor Dan Satterburg, who during his tenure has used his office as a mechanism to reduce incarcerations, voiced opposition for the proposal and said that it would "...result in some cases where people are released where you don't want them released."

In a prepared statement Tuesday morning, Constantine said the county is "...committed to doing what's best for our frontline employees, people in custody, and visitors, including the attorneys and other professionals who serve the jail population."