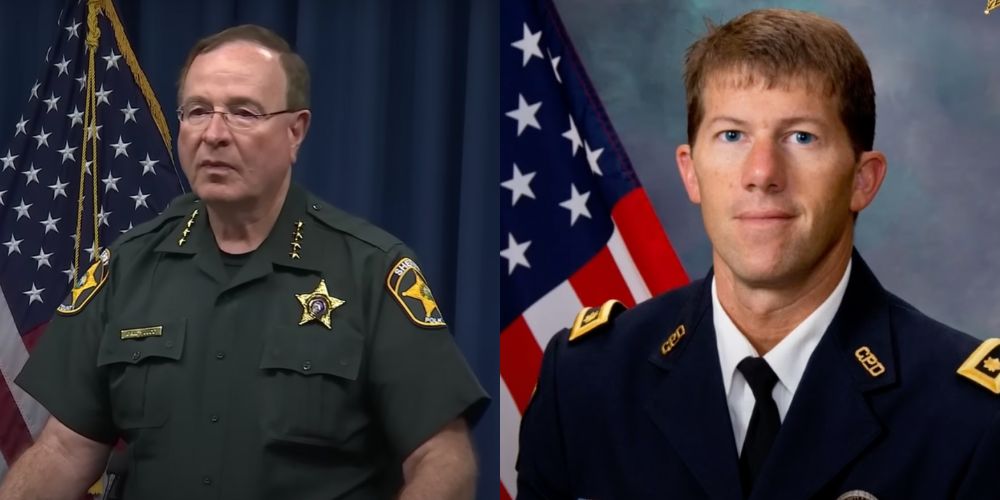 The sting operation started on August 29, lasted one week, and was a multi-agency effort led by the Polk County Sheriff’s Office (PSCO) Vice Unit. Their efforts found and rescued at least two sex trafficking victims.

Former cop DiPrima was arrested after he tried to solicit an escort while attending the American Polygraph Association seminar in Orlando on August 31. He thought he was speaking to a sex worker, but was actually talking to an undercover PSCO detective.

"Are you available tonight?" DiPrima asked. "I’d like to come see you. What is your rate?"

On September first he agreed to the "full service" treatment from what he thought was an Orlando escort and agreed to meet at a location for the exchange.

DiPrima passed an undercover cop $180 and a multi-pack of White Claw Hard Seltzer in exchange for sex and was arrested for his crime. He had kept two Bud Lights for himself.

The Cartersville Police Department said in a press release that DiPrima had resigned Thursday following the department placing him on administrative leave pending an internal investigation.

DePrima claimed at first he was there to watch some football with the woman but later confessed.

"What is going on?" Chief Judd said to DePrima, "You’re a deputy chief. A high-ranking official in a very respected police department and you’re showing up with White Claw and two Bud Lights?"

According the New York Post, high school IT expert Cameron Burke was arrested and was out on bond for sexually assaulting a 15-year-old student. Math teacher Carlos Gonzales and physical education teacher John Layton were also arrested.
ADVERTISEMENT
ADVERTISEMENT
FloridaSexSting