A war with Iran will sink Canada into a recession

The price of oil would explode. Gas prices, already at a high due to Trudeau’s carbon tax, will skyrocket. It is highly likely that Canada, currently only growing at a meagre 0.1%, will enter into a significant recession. 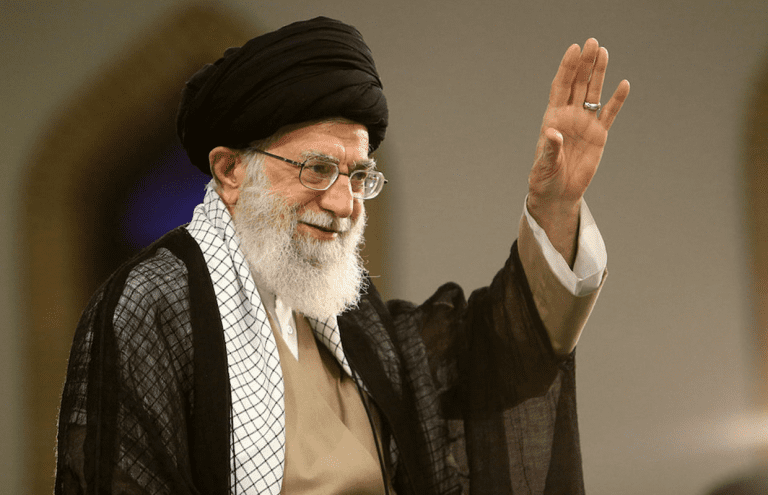 As tensions between the United States and Iran escalate, Canada will eventually be caught in the middle of it all. However, a war with Iran would disparage the Canadian oil sector, skyrocket gas prices, and potentially cost thousands of Canadian lives.

In 1979, a revolution overthrew the US-backed Shah Mohammad Reza Pahlavi. Although the revolution consisted of Liberals, Socialists, Conservatives, and Communists, it was the Shia Islamists who came out on top.

In 1980, following post-revolution instability, Saddam Hussein’s Iraq launched a full-scale invasion of Iran, and he was given chemical weapons by the US. The war ended in a stalemate.

Since then, Iran has been bitter with the US. This problem was further exacerbated with unwavering American support for Israel and Saudi Arabia, Iran’s two biggest geopolitical rivals in the region.

With increased hostility towards its Sunni rival Saudi Arabia, the State of Israel, and most of the western world, Iran had to survive by itself. With crippling sanctions and arms embargos, it had to make the most of what it had.

This led Iran to develop its Iranian Revolutionary Guard Corps, an army with unbent loyalty to the Ayatollah. It even made a volunteer militia group under it called the Basij, which has “nine million volunteers.”

It also possesses its terror network of countless well-trained Hezbollah soldiers that, on a whim, can rally the radicals in the Shiite community to launch an insurgency into Israel and the Gulf.

Fighting together on the side of Syria’s Bashar al-Assad, Iran has found Russia to be a close friend. China has heavily invested in Iran, and India maintains a port along with warm diplomatic relations.

Iran is nowhere close to what Iraq was in 2003.

Imagine a rugged and harsh terrain, with well-armed soldiers in the hundreds of thousands, nine million volunteers ready to sacrifice their lives for the Ayatollah, and ballistic missiles.

Invading Iran would be suicide for America and its middle-eastern allies. Worse, it would be suicidal for America’s geopolitical and economic interests. For America, this could be worse than Vietnam and Afghanistan combined.

What does this mean for Canada?

Canada is, or at least until Justin Trudeau, was a top American ally. While Canada didn’t join the coalition for invading Iraq, it did greenlight the resolution authorizing a UN intervention. Canada did, meanwhile, send troops to Afghanistan where they are still present.

Canada suspended relations with Iran in 2012 due to Iran’s “material support to the Assad regime during the Syrian Civil War, non-compliance with United Nations resolutions regarding its nuclear program, and continuing threats to Israel,” as its main reasons.

The Assad regime has nearly won the Syrian Civil War; Iran was following the nuclear deal according to the International Atomic Energy Agency but the US withdrew; the move from Canada did not stop Iran from continuing its rhetoric on Israel.

In hindsight, Canada made the wrong decision.

Canada is part of NATO, and if the US involves NATO in the war with Iran, Canada will have to send troops.

Canada still buys a bulk of its oil from Saudi Arabia and doesn’t have enough capacity to be self-sufficient. If Iran’s navy shuts down the Strait of Hormuz, through which ? of the world’s oil and gas trade occurs, it would spell disaster for not just Canada, but the entire world.

The price of oil would explode. Gas prices, already at a high due to Trudeau’s carbon tax, will skyrocket. It is highly likely that Canada, currently only growing at a meager 0.1%, will enter into a major recession.

While the oil shock may help in Canada’s oil exports, it could reduce demand and dampen the effect of the price surge.

To summarize, Canada will lose money, economic growth, and lives.

What should Canada do?

While Canada should not overlook Iran’s sponsorship of terrorism through Hezbollah, it must realize that isolating Iran will only strengthen and radicalize it further.

Canada should re-evaluate its stance towards Iran. It must seek to reestablish diplomatic relations and understand the reasons for Iran’s actions and reactions.

Canada must try to bring the US and its allies back to the negotiation table to work out a new deal since Trump pulled out of the previous one.

If Canada manages to do this in a way that curtails Iran’s rapid regional expansion in the middle-east, while lifting sanctions in exchange for continued compliance with a nuclear deal, Canada could project itself as a true neutral negotiator around the world.

One thing this entire conflict-escalation has pinpointed is that Canada cannot rely on the Strait of Hormuz for its energy needs. One of the most important things Canada must do is lower its reliance on foreign, especially Saudi, oil.

Canada could either expand oil capacity through its pipeline or look to invest in green energy. Either way, it must distance itself from the oil and gas trade originating out of the contentious Arabian Sea route.

Canada only stands to lose from an escalation of conflict in the Persian Gulf. It could lose troops in a quagmire war if NATO is involved and its the people would have to bear the brunt of rising gas prices and recession. Canada should use this opportunity to assert itself as a neutral diplomatic broker, while simultaneously either expanding its oil capabilities and/or investing in green energy to rely less on the Strait of Hormuz waterway.