An immigration expert said "the reason Haitian migrants discard their Chilean and Brazilian ID cards over here on the Mex side is to obscure from asylum reviewers that they were already safely and prosperously situated for years and years before coming for the American upgrade." 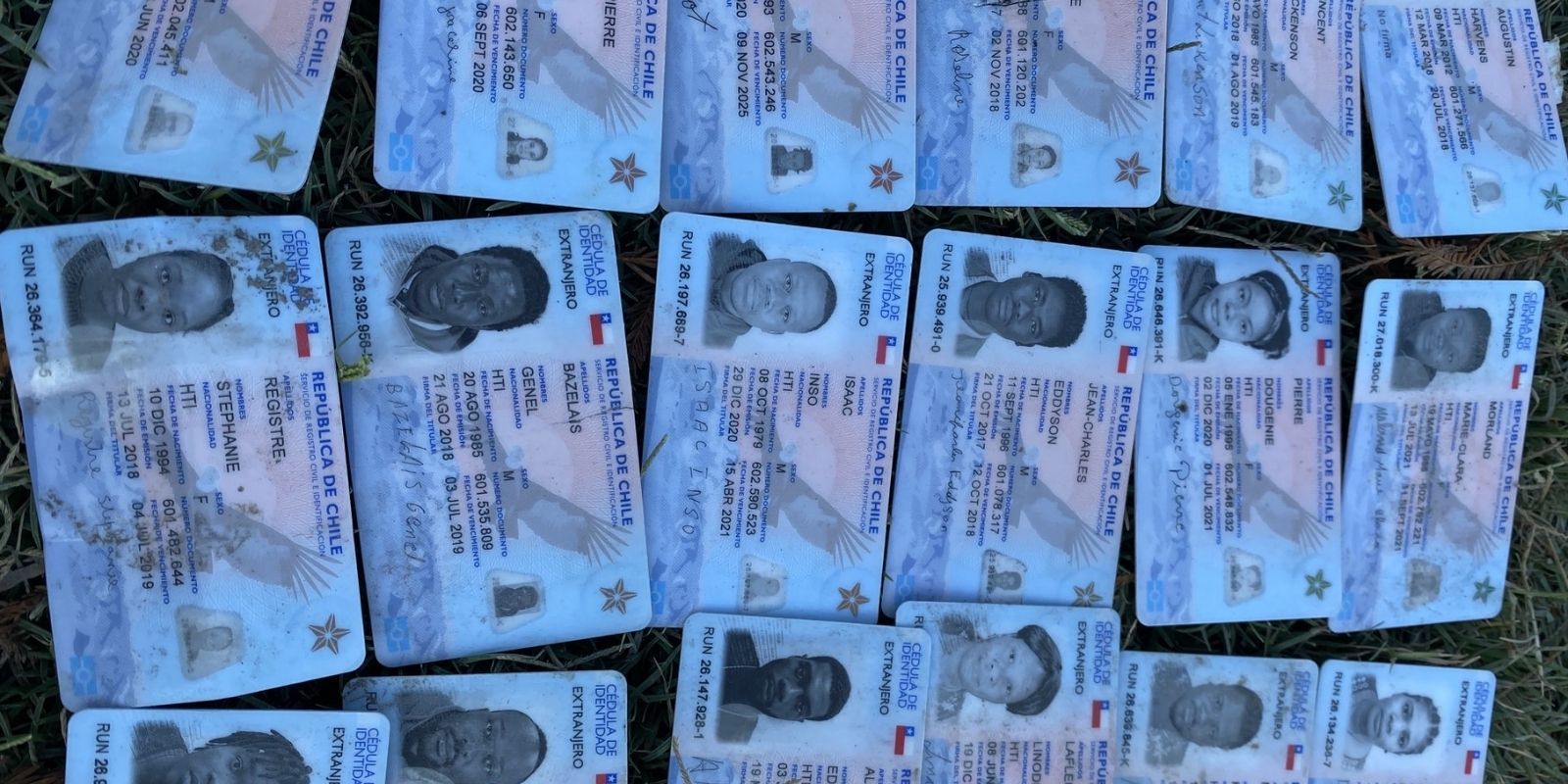 Amid the Biden administration's ongoing border crisis, it appears a number of Haitian migrants held Chilean refugee status, according to abandoned ID cards found at the United States-Mexico border near where more than 15,000 migrants camped under the Del Rio bridge in Texas.

As reported previously by The Post Millennial, the mass congregation of Haitian migrants previously lived and worked in Latin American countries as refugees, mainly Chile and Brazil. The migrants generally had access to housing and gainful employment, but decided to move to the United States for opportunity there. According to immigration experts, the Haitian migrants believed President Joe Biden "opened the border so we decided we could upgrade our lifestyle."

According to the Daily Caller, the Haitians migrants arrived in South American countriies during the past decade or so, following natural disasters such as earthquakes or government unrest. In nations such as Brazil or Chile, the Haitian migrants "were granted refugee and residence status in large numbers."

Under immigration law, individuals are not eligible for refugee status in the US if they're "firmly resettled in a third country," according to what Citizenship and Immigration Services states in its code.

Center for Immigration Studies expert Todd Bensman further reported that the ID cards were discarded on the Mexican side to obscure from asylum reviewers that the Haitian migrants were already "safely and prosperously situated for years and years" before trekking over for "the American upgrade."

The phenomenon would explain as to why the Chilean ID cards have been tossed aside en masse in Mexico before crossing over to the US side of the border.

It would also explain why the Haitian migrants have been reportedly ripping up the Chilean ID cards, because their asylum claims would be rejected if the US government knew the immigrants settled elsewhere first.