One of those who fell to his death after clinging to the landing gear of a departing US aircraft on Monday was soccer player Zaki Anwari, 17, who played for the nation's youth soccer team. 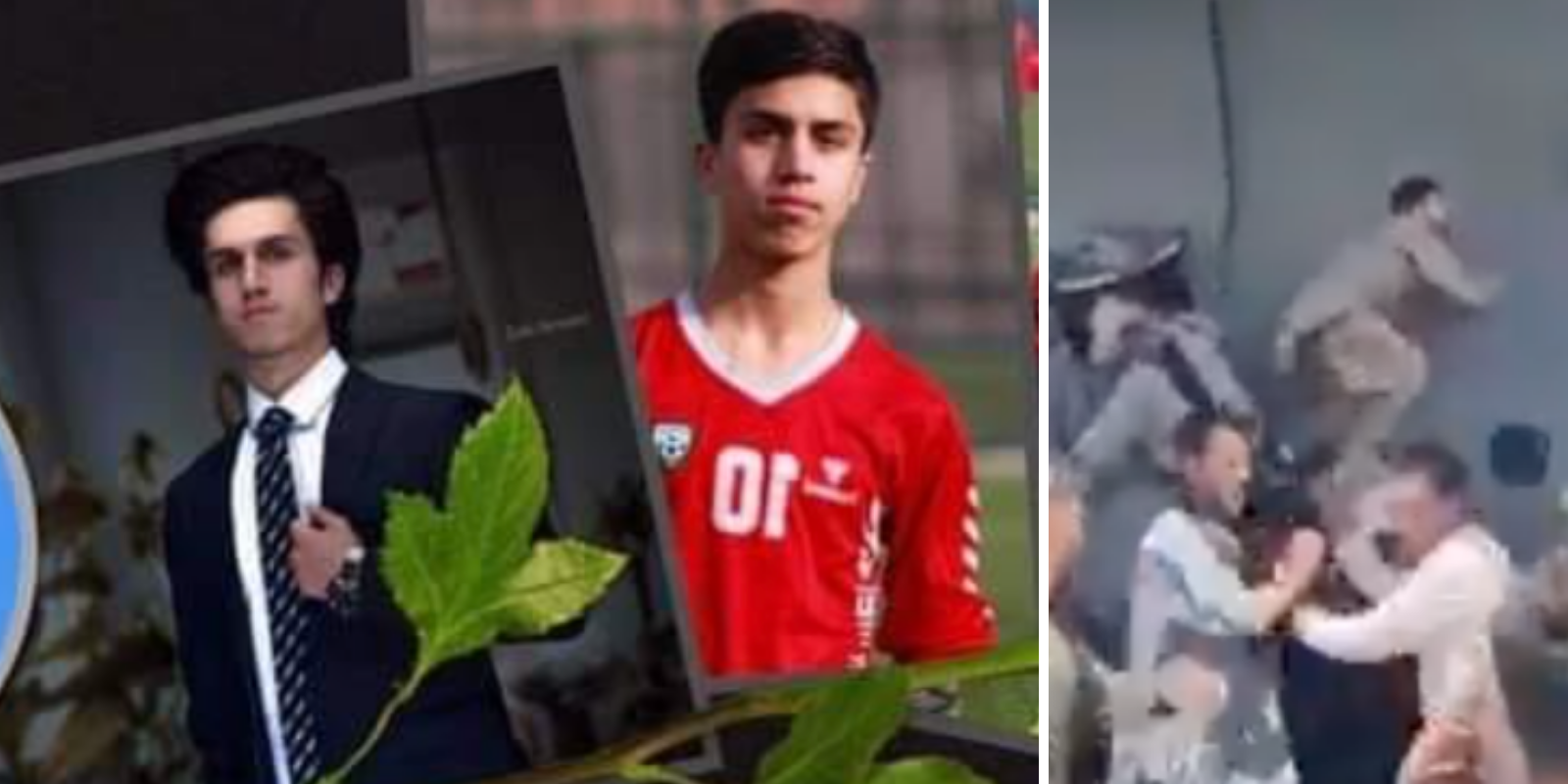 One of those who fell to his death after clinging to the landing gear of a departing US aircraft in Afghanistan on Monday was soccer player Zaki Anwari, 17, who played for the nation's youth soccer team.

Anwari was one of hundreds of Aghans who tried to leave Afghanistan aboard any available flight after the Taliban took Kabul on Sunday and the President Ghani fled to the UAE. Anwari's death was announced in a statement on Facebook, according to The New York Times.

That post, from an Afghan athletic federation, reads in translation: "Anwari was one of hundreds of young people who wanted to leave the country and, in an incident, fell off an American military plane and died." The soccer community is grieving this loss.

Aref Peyman who heads of media relations for the sports federation and for Afghanistan’s Olympic Committee, spoke to the Times, saying that Anwari "was kind and patient, but like so many of our young people he saw the arrival of the Taliban as the end of his dreams and sports opportunities. He had no hope and wanted a better life."

Kamia Yousufi, a 25 year olf Afghan athlete who recently carried the nation's flag at the Tokyo Olympics, also fled the country, but landed safely in Iran.

Others who tried to escape clung to landing gear did not fare well, with human remains discovered in the wheel well of one US aircraft after it landed in Qatar.

When President Biden was asked about the Afghan's clinging to planes, willing save their lives or die trying, he brushed it off, saying it was four or five days ago, when it had barely been two.