A spokesperson for the Taliban said they entered the capital seeking a "peaceful surrender." The fighters entering into Kabul were reportedly not armed. 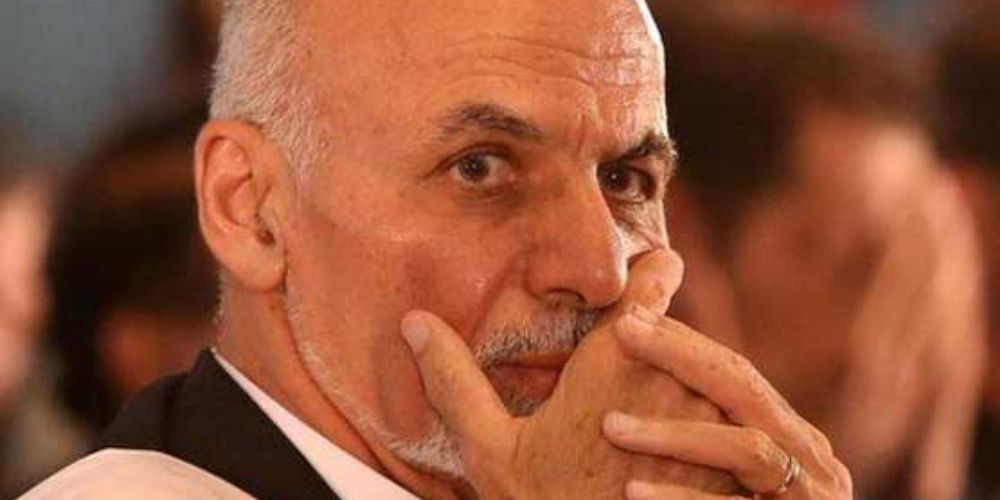 Reuters asked for comment, and the president's office said it "cannot say anything about Ashraf Ghani's movement for security reasons."

A representative of the Taliban, which entered the capital Kabul earlier on Sunday, said the group was checking on Ghani's whereabouts.

As the Taliban started entering the capital of Kabul, Ghani's national security adviser and another close associate also left the country, according to The Hill.

"That's it. It's over," a US official said, referring to Ghani's departure.

With a Taliban takeover of Kabul and the rest of the country imminent, a spokesperson for the Taliban said they entered the capital seeking a "peaceful surrender." The fighters entering into Kabul were reportedly not armed.

Taliban spokesman Zabihullah Mujahid said members of the group would "be on standby on all entrances of Kabul until a peaceful and satisfactory transfer of power is agreed."

Pakistan foreign ministry spokesman, Zahid Hafeez Chaudhri, tweeted, "Pakistan will continue to support the efforts for political settlement. We hope all Afghan sides will work together to resolve this internal political crisis."

The Taliban have already captured many of Afghanistan's provincial capitals as it closes in on the nation's capital.