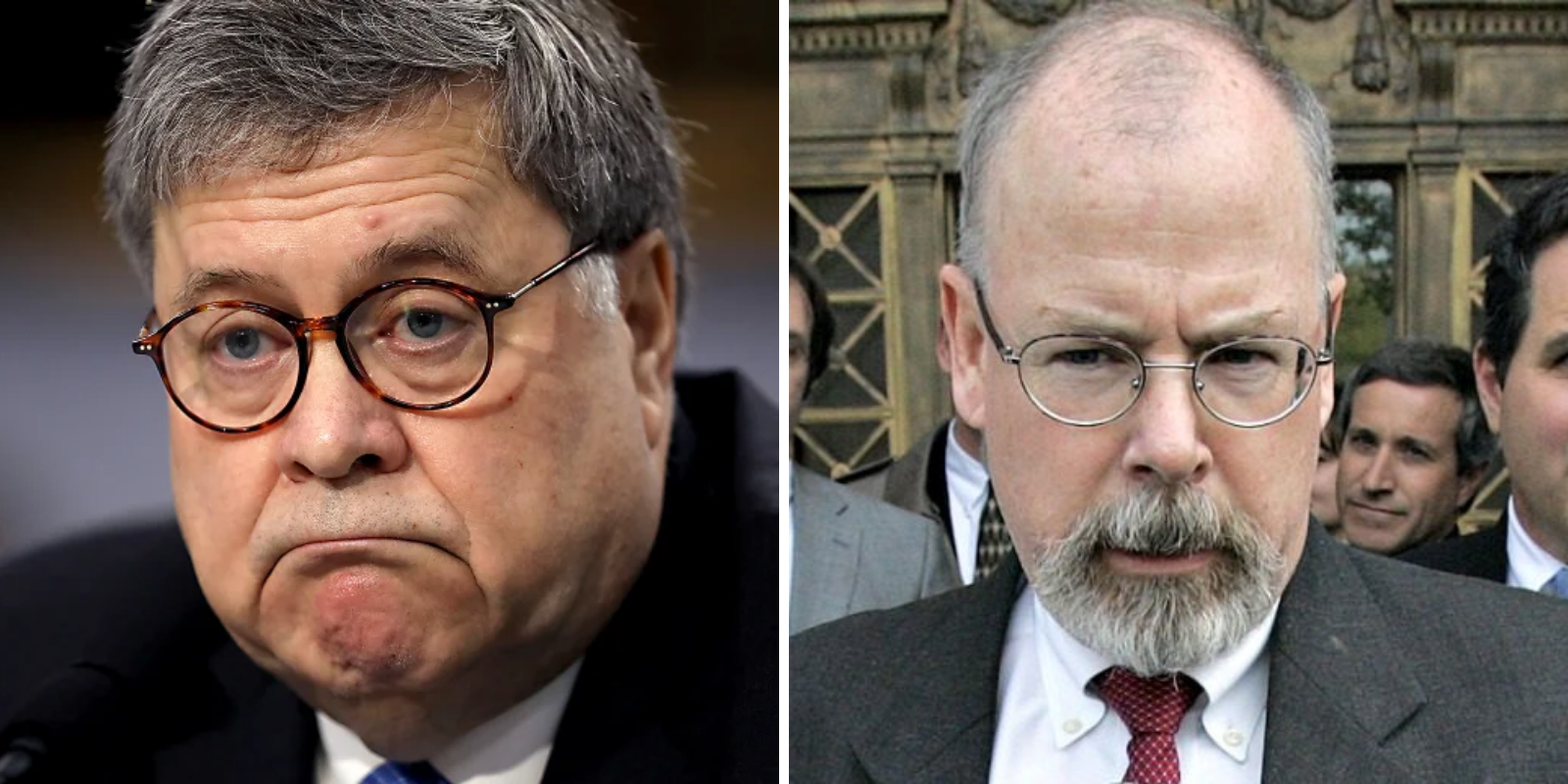 Attorney General William Barr has appointed a special counsel to continue looking into the origins of the Trump-Russia investigation. The appointment of a special counsel means that the authority vested in that counsel cannot easily be taken away. US Attorney John Durham will undertake the task.

Durham's position as Special Counsel ensures that the investigation will continue under the new Biden administration, and it will be much more difficult for the investigation to be swept aside. He was appointed on Oct. 19.

The appointment of Durham by Barr comes as Carr said that Durham's investigation has been focusing in on those FBI agents who handled Crossfire Hurricane, which was what the Russia investigation was called as the transition of power went from President Barack Obama to President Donald Trump. It is the conduct of those agents that will be under scrutiny, according to the AP.

Barr said that the investigation has "narrowed considerably" and "really is focused on the activities of the crossfire hurricane investigation within the FBI."

The appointment order give Durham authority "to investigate whether any general official, employee or any person or entity violated the law in connection with the intelligence, counter-intelligence, or law enforcement activities" during the 2016 election season.

Barr said on Tuesday: "I decided the best thing to do would be to appoint them under the same regulation that covered Bob Muller, to provide Durham and his team some assurance that they'd be able to complete their work regardless of the outcome of the election."

Allegations that Trump and his campaign had colluded with Russia to win the 2016 election were brought forth by Hillary Clinton's presidential campaign and followed Trump into office. They were the basis for impeachment hearings, and have been widely shown to have had no basis in fact.