A recent memo from US Air Force leaders has revealed that the military branch will be creating a "safe space" where recruits can partake in "healthy conversation" and "share perspectives." 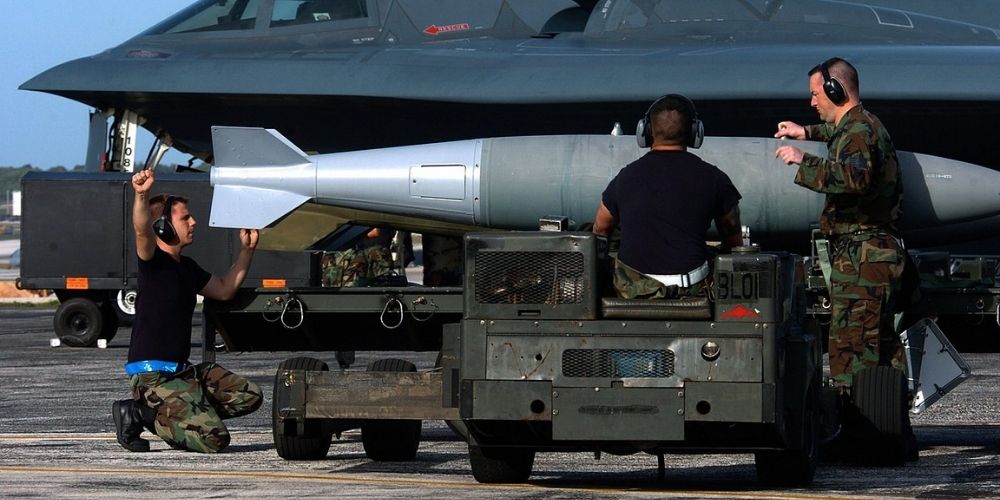 A recent memo from US Air Force leaders has revealed that the military branch will be creating a "safe space" where recruits can partake in "healthy conversation" and "share perspectives."

"In a deliberate effort to advance this cause, we are initiating Airmen’s Time," the memo states. "In the past few years, we’ve learned vital lessons from the Resiliency Tactic Pause and the need for crucial conversations within our formations," the memo states.

"To further advance this cultural shift, leaders at every level are entrusted to prioritize time to elevate connection, growth, and enhance the well-being of individual Airmen while building unity within their teams," the memo added.

The memo states that the initiative's intent is to "create a safe space, be present, and ensure that our Air Force culture invites healthy conversation for every Airman."

The memo encouraged Airmen to "share perspectives and life lessons, discuss what values guide us, or what is our team’s purpose."

The creation of safe spaces follows actions to implement inclusive and diverse trainings for military members. In March, it was revealed that the Army, for example, has required its soldiers to undergo training on gender identity and pronouns.

Airmen's Time, the memo continues, "is a way of life—not a program. Care cannot be outsourced. Getting to know and see our Airmen beyond the uniform is how we build connection. It must be intentional at every level to create trust and belonging. During these moments, we will continue to be open, show consideration, value differences, and seek to understand multiple perspectives."

Ultimately, the Air Force is seeking to make the program "a part of what we do at the foundational level and a natural aspect of our Air Force way of life," according to the memo.

According to the Free Beacon, the program has reportedly been incorporated into the Air Force's schedule and training programs.

The Airmen's Time has reportedly been factored into the branch's eight-and-a-half-week basic training schedule alongside more traditional activities like flight drills and physical training.

Chief Master Sgt. JoAnne Bass told Stars and Stripes the program "certainly isn't new—many units have been doing it for years." Her memo "is meant as a call to action for our leaders to ensure we are devoting the time needed to help deliberately develop our Airmen."