An Amber Alert has been issued for parts of Alberta for three children believed to be abducted. 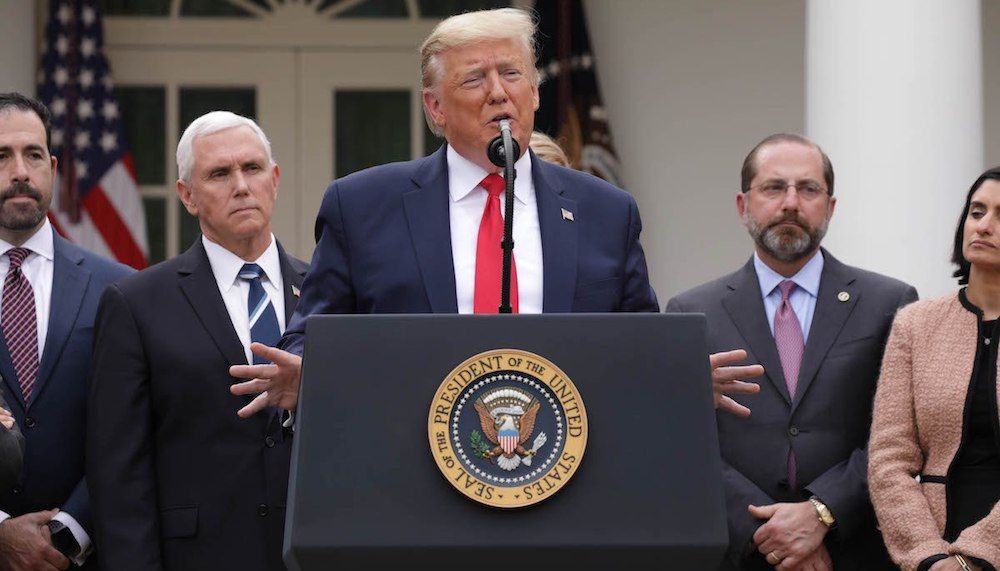 Update: The Amber Alert has been cancelled.

An Amber Alert has been issued for parts of Alberta for three children believed to be abducted by their mother.

According to the alert, the children are believed to have been abducted from their home in Fox Creek at 1:30 a.m. Saturday morning by Charmaine Darnel.

All three children have blond hair and blue eyes.

Police are urging the public not to approach the suspect.