The committee recommended that Alberta keep spending flat for the next four years. 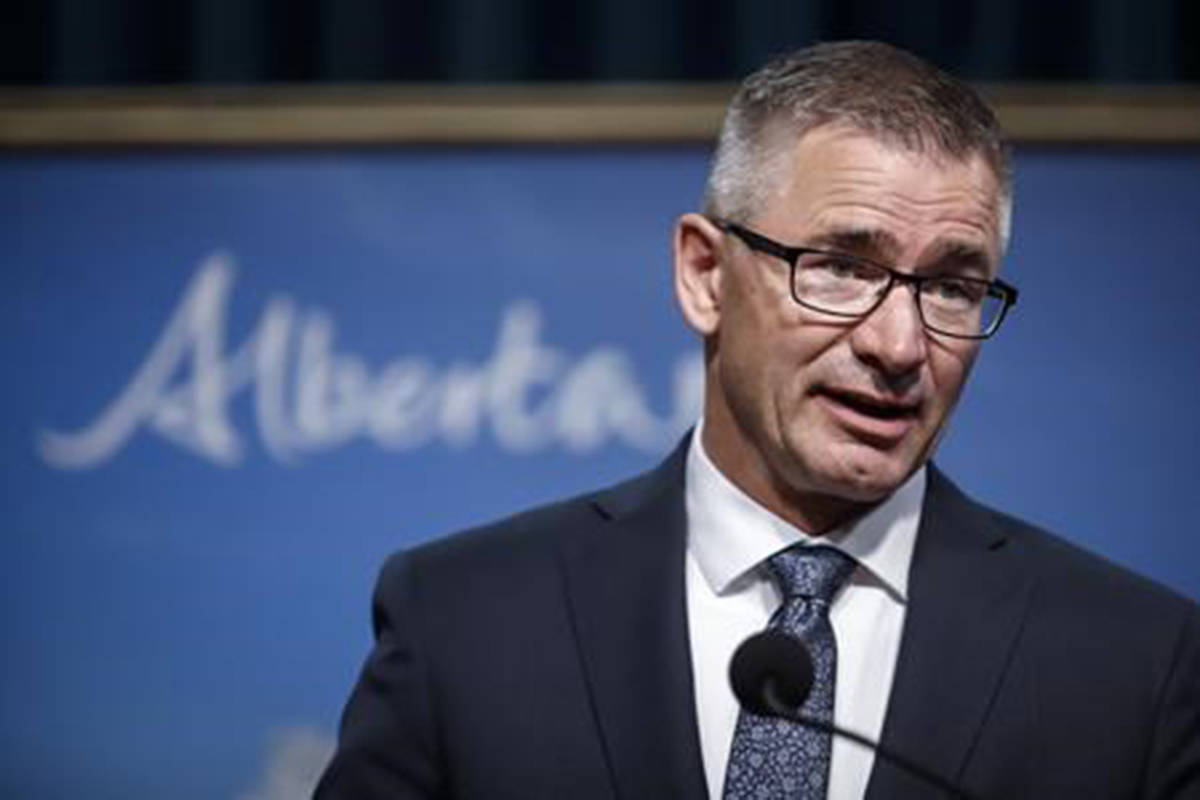 Janice Mackinnon’s Blue Ribbon panel has released its report on Alberta’s financial situation, showing the province suffers from a severe spending problem. The panel recommended that Alberta keep spending flat for the next four years.

The report recommended several budget-saving measures. This includes controls on public sector wages, greater ability for private clinics to share the load of public hospitals, cut the wages of medical doctors, and for post-secondary tuition to be increased.

In total there were 26 recommendations made, many trying to tackle the issue of inefficient spending. This includes such measures as a recommendation that seeks to reduce Alberta’s spending on education governance from 24.6% of the education budget, to British Columbia’s 17%.

Recommendation 16 puts the extent of the financial issues into perspective, as it advocates for the province to “create a definitive policy to clearly define surplus [land] assets and a process for disposal of surplus [land] assets,” which have long term value, yet in this case are deemed necessary to liquidate.

Other recommendations were also made regarding setting goals for reducing spending, as well as encouraging reviews of regulations to make Alberta more attractive for businesses.

If Alberta wishes to have a balanced budget by 2022-2023 then spending must be cut by “at least” $600 million per year.  Capital spending will have to be curbed the most in that effort.

What came as a surprise was the unique extent of Alberta’s spending problems compared to other provinces. The report said, “The Panel found that Alberta’s spending per capita is the highest in Canada and has consistently been higher than the average of the 10 provinces over the last 25 years” showing that this has been a slow-growing crisis.

By the Fraser Institute’s own studies, Alberta comes 53rd among all 60 American states and Canadian provinces when comparing labour markets. Alberta already spends 18.5% more per capita than its neighbour B.C. and with little difference in quality of services.

The panel made it clear that due to the slumping of the oil market, Alberta finds itself much more deeply entrenched in its financial issues than it did in the 1990’s when Ralph Klein’s government started its austerity program.

“I think that they are trying to create whatever excuses they can for being able to come forward with deep cuts,” Hoffman said.

Finance minister Travis Toews reiterated the report’s statistics that showed how Alberta had been outpacing every other Canadian province on spending. Toews went on to state that Alberta must “think about transformational change in the way we deliver all programs and services but particularly health care…” indicating a frugal approach to fixing Alberta’s financial issues.

Based on MacKinnon’s statements, Albertans can be fairly certain a rise in taxes will not go along with the government’s changing financial program.

“Leaving taxes for another day is the right thing to do because this is a spending problem, not a problem you should solve by raising taxes… There is no evidence here to support the idea that Alberta is a province that should be raising taxes.” Mackinnon said.

Effects of the Blue Ribbon panels report will be seen shortly as the Alberta government’s budget will be tabled during the fall. There is no doubt some difficult decisions will have to be made.