All victims of Uvalde school shooting were in the same classroom

Officers engaged the shooter in the classroom before an off-duty border patrol agent made his way to the shooter and was able to kill him. 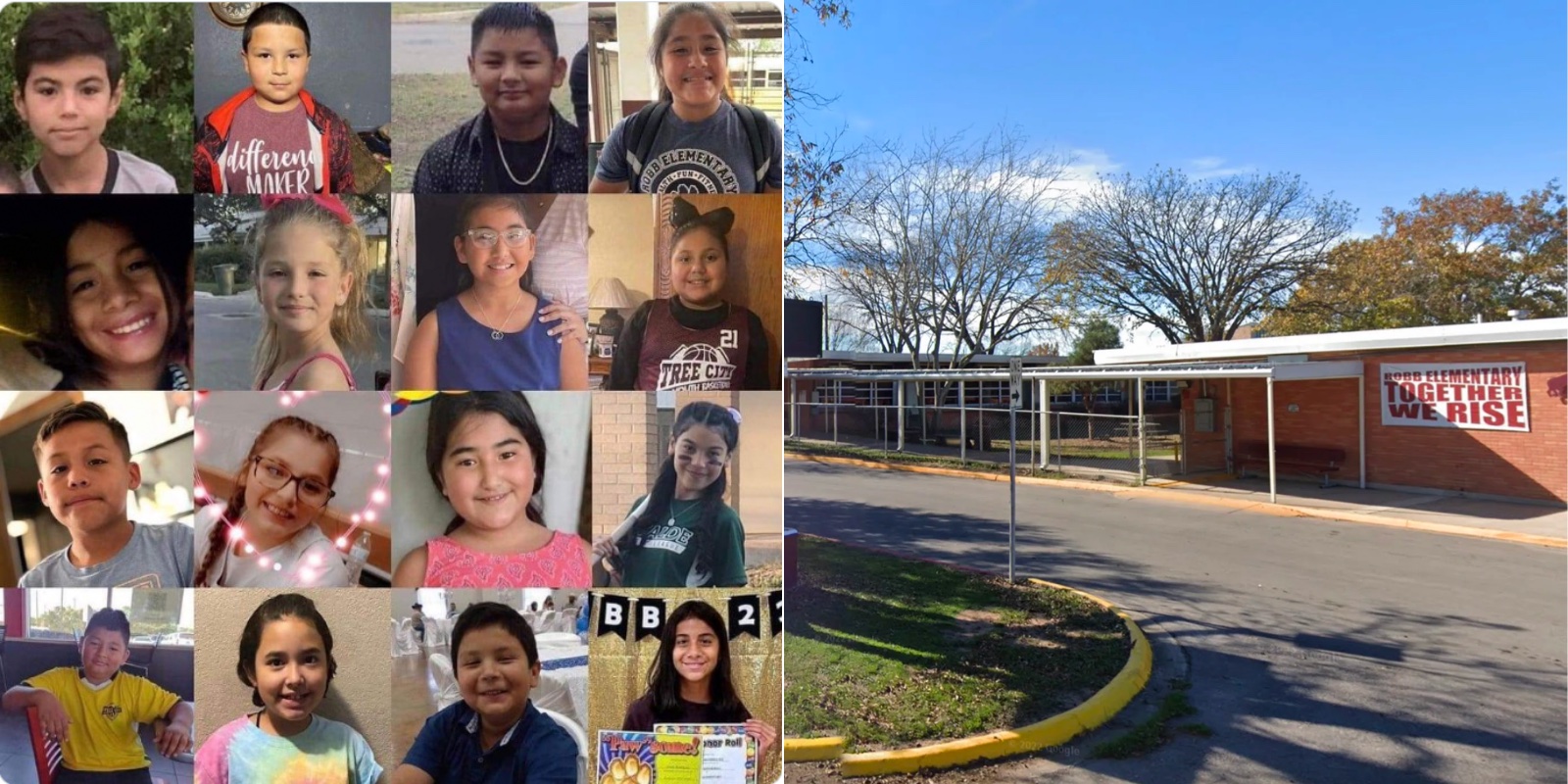 The horrific shooting undertaken at a Uvalde, Tex. school claimed the lives of 21 people, 19 elementary school students and two adults, all of whom were massacred in the same classroom. The shooter was killed on the scene.

The shooter, who ran into the school after crashing his truck, barricaded himself in the classroom and began shooting indiscriminately, NBC reports. The shooter, it turns out, had been previously known to local law enforcement. He had purchased the weapons used in the massacre, and the ammunition, shortly after his 18th birthday. Prior to approaching the school, he shot his grandmother in the face.

Officers engaged the shooter in the classroom before an off-duty border patrol agent made his way to the shooter and was able to kill him. That unnamed agent sustained injuries during the attack.

All the victims have been identified, and their families informed. Those who were killed are teachers Eva Mireles and Irma Garcia, along with students Xavier Javier Lopez, Amerie Jo Garza, Annabell Guadalupe Rodriguez, Uziyah Garcia, Eliahana Cruz Torres, and Jose Flores. Other names have not yet been released. All the children were under 10 years old.

Those who were injured but not deceased were also in the same classroom as the 19 children who were murdered. A 10-year-old girl is in critical condition, along with a 66-year-old woman. Another 10-year-old girl and a 9-year-old girl are both in good condition. Of the 14 patients who arrived at Uvalde Memorial Hospital with injuries, four children have been released, but two were pronounced dead on arrival.

Outpourings of grief flooded social media in the wake of the massacre, from family members who are left bereft, forced to go on without their loved ones.