Cameron Ortis, the Director General of an RCMP intelligence unit accused of allegedly leaking operational info wrote a Ph.D. thesis at the University of British Columbia in 2006 on cybersecurity in East Asia. 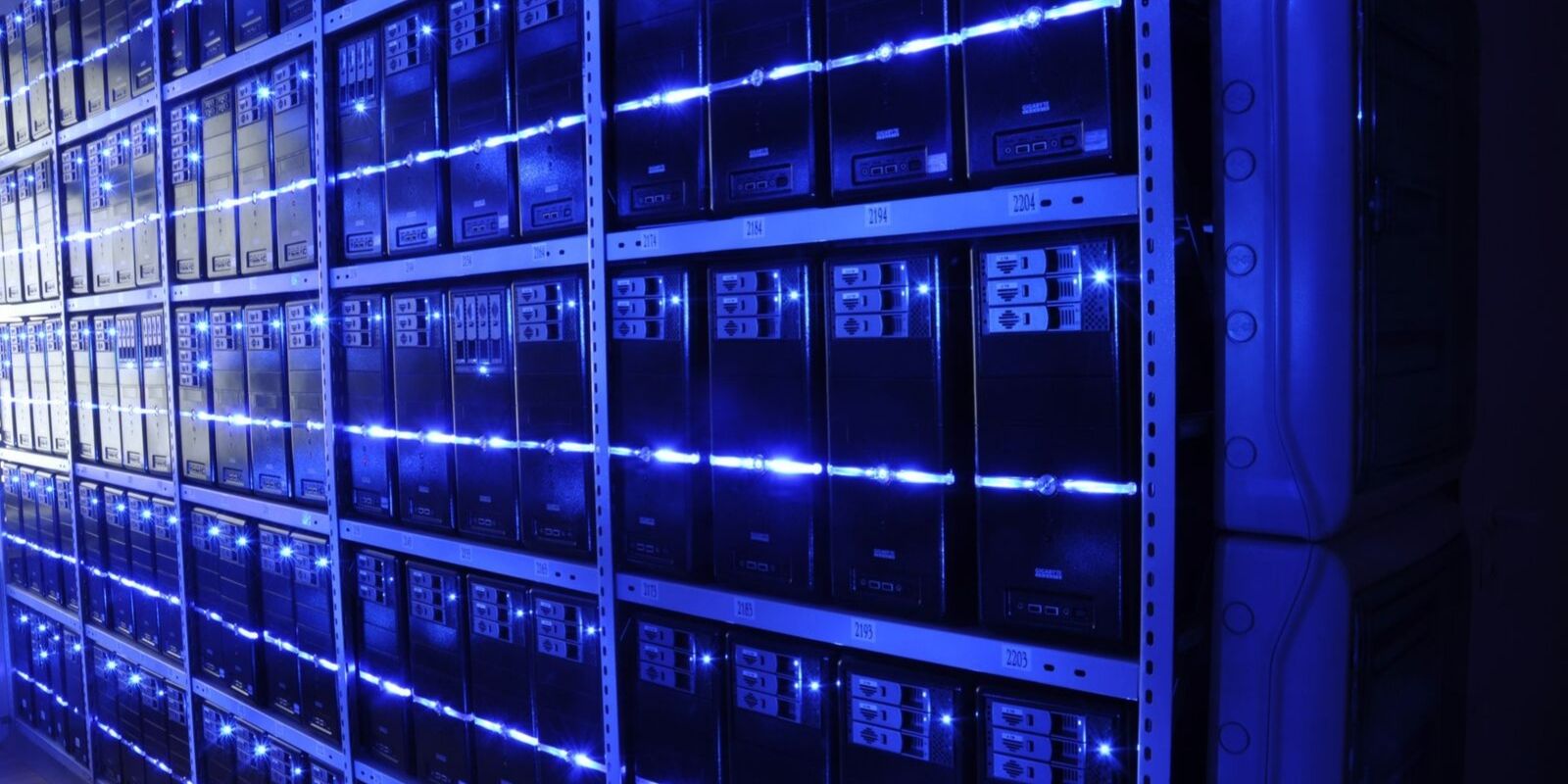 Cameron Ortis, the Director-General of an RCMP intelligence unit accused of allegedly leaking operational info wrote a Ph.D. thesis at the University of British Columbia in 2006 on cybersecurity in East Asia.

The thesis, titled “Bowing to Quirinus: compromised nodes and cybersecurity in East Asia” was completed in 2006, the same year that Ortis completed his Ph.D. in Political Science.

Ortis is listed on an official UBC list of graduates alongside his “principal supervisor” UBC professor Brian Job.

According to Job’s faculty profile, his main research interest is international security and he has served as the Director of the Centre of International Relations.

Ortis’ LinkedIn profile lists that he speaks Mandarin and has advised the Canadian Government for over 12 years.

The 262-page thesis largely focuses on cybersecurity with an interest in East Asia.

“The insecurities of the digital world call into question the efficacy and legitimacy of traditional state-based security when applied to new internet–based threats. But for the foreseeable future the state remains the only actor with the authority, legitimacy, resources and governance tools to address these issues,” writes Ortis in the thesis.

Later on the thesis delves into the notion of cybercrime. Its eighth chapter is subtitled “Organized Crime and Compromised Nodes”. In the introduction, Ortis’ writes about the utilization of the internet for illegal and espionage activities.

“I also use the phrase ‘cyber-crime’ here as short-hand for conventional crimes that are enabled by the infrastructure such as industrial espionage which is theft and bot networks which is misuse and criminal trespass. This implies that there is no pure computer or cyber-based crime,” writes Ortis.

The complicated thesis discusses various ways for states, particularly in East Asia, to deal with cyber threats and how the changing virtual space is evolving.

Currently, the RCMP has yet to release any information about who Ortis allegedly shared confidential information with. Ortis is set to stand trial later today.