The idea is that since babies haven't chosen their gender yet, they shouldn't be burdened with their bodies being legally identified as one biological sex or the other. 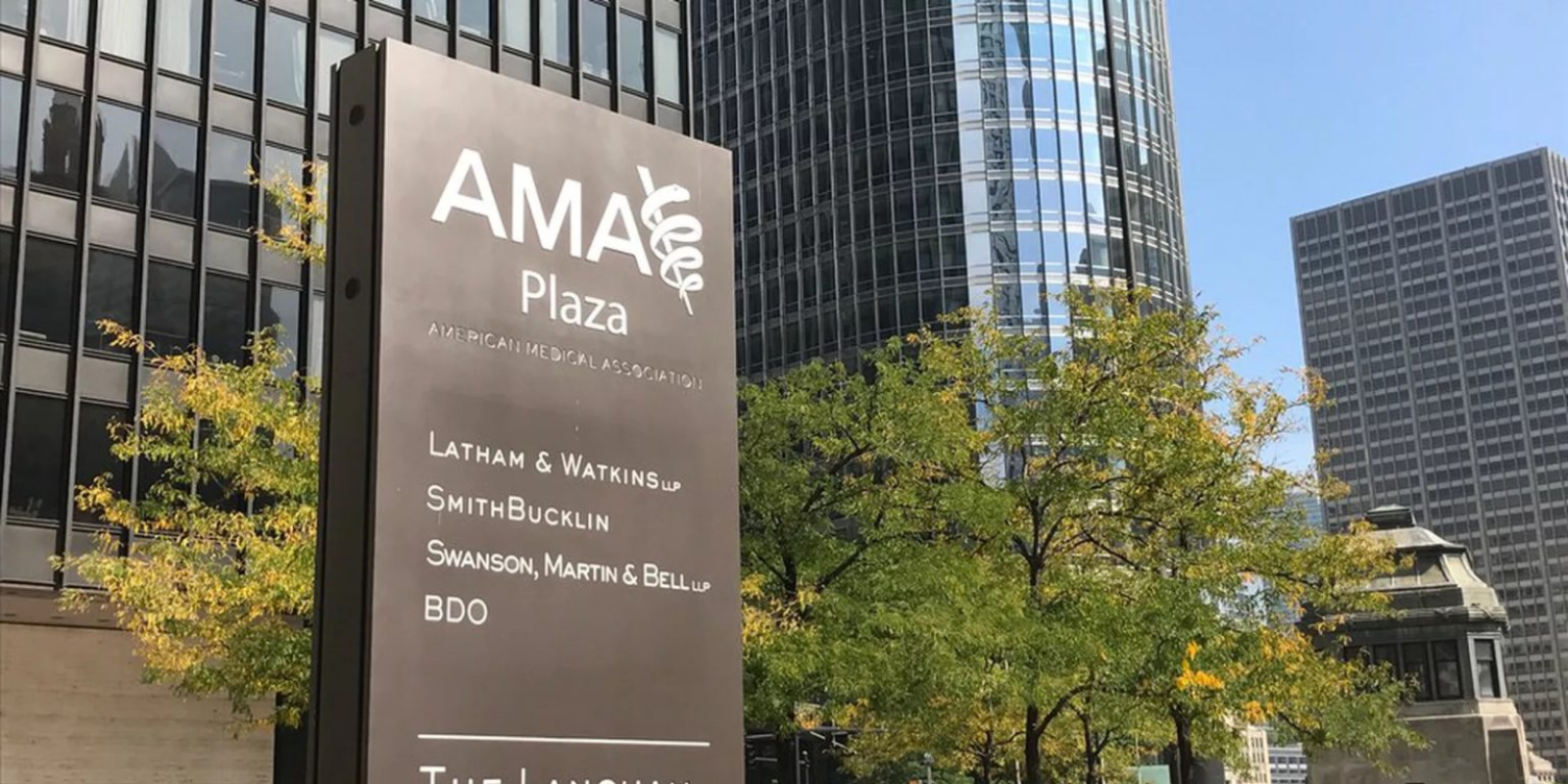 The American Medical Association (AMA) has determined that birth certificates should not record the baby's sex for legal purposes.

The idea is that since babies haven't chosen their gender yet, they shouldn't be burdened with their bodies being legally identified as one biological sex or the other.

Per the AMA, this will create a society with less discrimination for individuals whose expressed gender differs from their birth sex.

Critics claim that the AMA has become increasingly reactionary and political in its stances, including cancelling one of its members for erroneously alleged racism.

"Sex should be removed as a legal designation on the public part of birth certificates, the American Medical Association (AMA) said," according to WebMD.

"Requiring it can lead to discrimination and unnecessary burden on individuals whose current gender identity does not align with their designation at birth, namely when they register for school or sports, adopt, get married, or request personal records."

"A person's sex designation at birth would still be submitted to the US Standard Certificate of Live Birth for medical, public health, and statistical use only, report authors note."

The WebMD article quotes Willie Underwood III, a doctor and a board member of the AMA:

"Assigning sex using binary variables in the public portion of the birth certificate fails to recognize the medical spectrum of gender identity, and can be used to discriminate."

Jeremy Toler another AMA delegate, doctor and LGBTQ activist, agreed, saying, "We unfortunately still live in a world where it is unsafe in many cases for one's gender to vary from the sex assigned at birth."

However, Robert Jackson, another doctor and alternate delegate, disagreed:

"We as physicians need to report things accurately. All through medical school, residency, and specialty training we were supposed to delegate all of the physical findings of the patient we're taking care of."

"I think when the child is born, they do have physical characteristics either male or female and I think that probably should be on the public record. That's just my personal opinion."

People on social media have made many scathing comments regarding the new legislation: