A study from the National Center for Education Statistics, focused on 9-year-old students, found the average score for math fell 7 points and reading fell 5 points 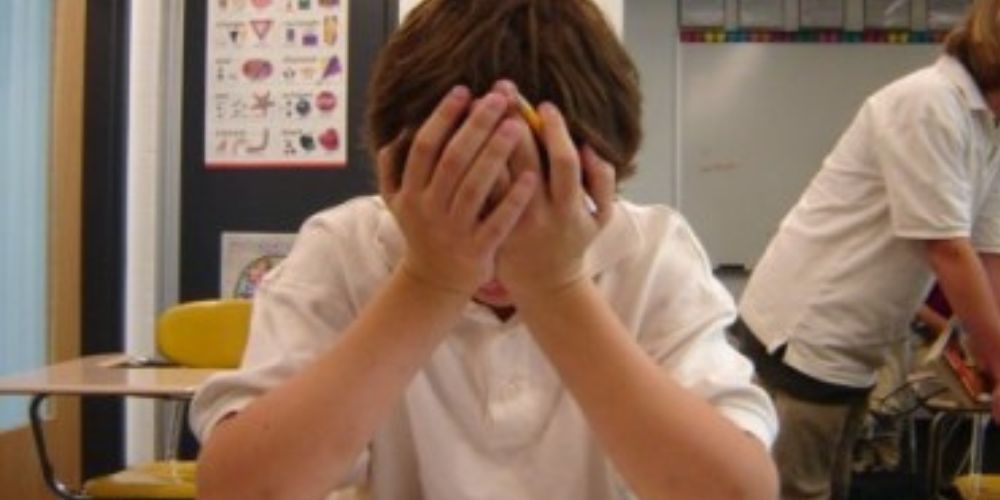 Reading and math scores drastically fell for American students during the Covid pandemic from 2020 and 2022.

The Associated Press reports that a study from the National Center for Education Statistics (NCES), focused on 9-year-old students, found the average score for math fell 7 points, which marked the first decrease in the history of the study's testing regimen. Reading fell 5 points which was the largest drop in 30 years.

Acting associate commissioner of NCES, Daniel McGrath, said, "These are some of the largest declines we have observed in a single assessment cycle in 50 years of the NAEP program. Students in 2022 are performing at a level last seen two decades ago."

Commissioner of the NCES, Peggy Carr, said that the statistics painted a "sobering picture."

All regions of the country saw decreases in math with outcomes better in the West and South compared to the Midwest and Northeast. Geographically the drop was uniform with regard to reading.

The NCES is a division of the US Education Department. The National Assessment of Educational Progress, aka the Nation’s Report Card, is expected to release a similar study later this year.

While math and reading scores have dropped for America's youth, since the start of Covid, 1.27 million children simply stopped attending public schools, or about a 2 percent drop, with most of those absences found in Democrat run cities according to ReturnTo Learn.

Researchers at Stanford University found a primary cause for the drop in public school attendance: the decline of in-person learning.

Throughout the Covid pandemic, public school teachers, with their unions leading the way, promoted remote learning for as long as possible, with many educators saying they still prefer the method.

A Professor in Stanford’s Graduate School of Education, Thomas Dee, said "Parents demonstrated they didn’t want kids at that age sitting in front of a computer."