Punishments could include suspending or revoking a doctor’s license to practice medicine in the state. 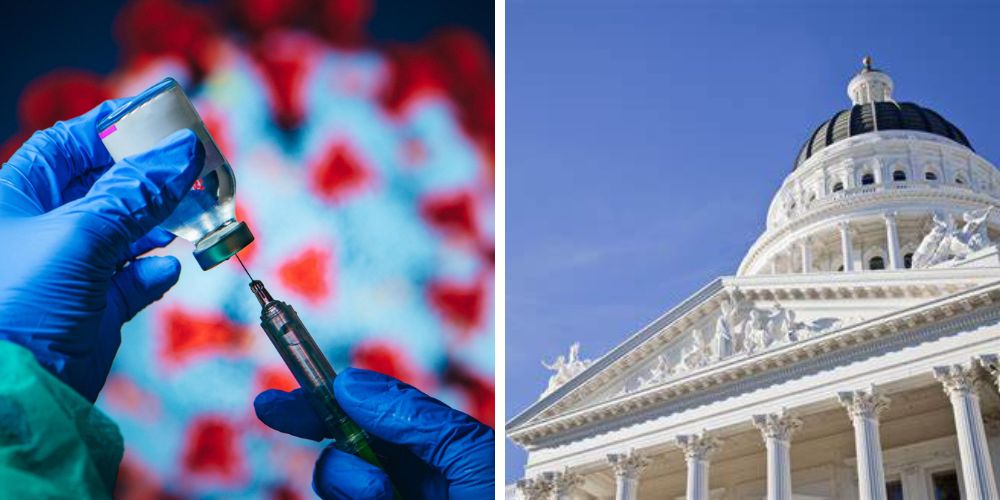 California’s Legislature on Monday passed a bill that would allow regulators to punish doctors for spreading misinformation and disinformation about Covid-19 vaccinations and treatments.

AB 2098, if signed by Democrat Governor Gavin Newsom, would designate spreading false or misleading medical information to patients as "unprofessional conduct," subject to punishment by the Medical Board of California which licenses doctors. Punishments could include suspending or revoking a doctor’s license to practice medicine in the state.

The legislation defines disinformation as falsehoods "deliberately disseminated with malicious intent or an intent to mislead," and misinformation as spreading information "that is contradicted by contemporary scientific consensus contrary to the standard of care."

Newsom has not yet taken a public position on the law and has three weeks to sign the legislation. If enacted, the law will likely face a legal challenge over freedom of speech concerns

Other states have sought to protect doctors who have advocated for treatments involving hydroxychloroquine, ivermectin, and other medications from punishment by regulatory boards.

The action by California’s Legislature followed a warning issued last year by the Federation of State Medical Boards encouraging licensing boards to do more to discipline doctors who share what they described as false claims. This was similar to a warning from the American Medical Association that spreading disinformation violates the code of ethics that licensed doctors agree to follow.

The Federation of State Medical Boards wrote in April, "Inaccurate information spread by physicians can have pernicious influences on individuals with widespread negative impact, especially through the ubiquity of smartphones and other internet-connected devices on wrists, desktops, and laptops reaching across thousands of miles to other individuals in an instant. Physicians’ status and titles lend credence to their claims."

According to the New York Times, the legislation was originally part of Covid-related bills proposed by a legislative working group with many of the most contentious bills having stalled or died, including one that would have required all California schoolchildren to be vaccinated.

State Senator Richard Pan, a Democrat from Sacramento and a co-author of the bill said, "In order for a patient to give informed consent, they have to be well informed," and added that the law was intended to address "the most egregious cases" of deliberately misleading patients.