In places like Missouri and 21 others states that will be ending extended and enhanced pandemic unemployment benefits this month, rates of unemployment are falling at levels higher than counterparts still providing these benefits. 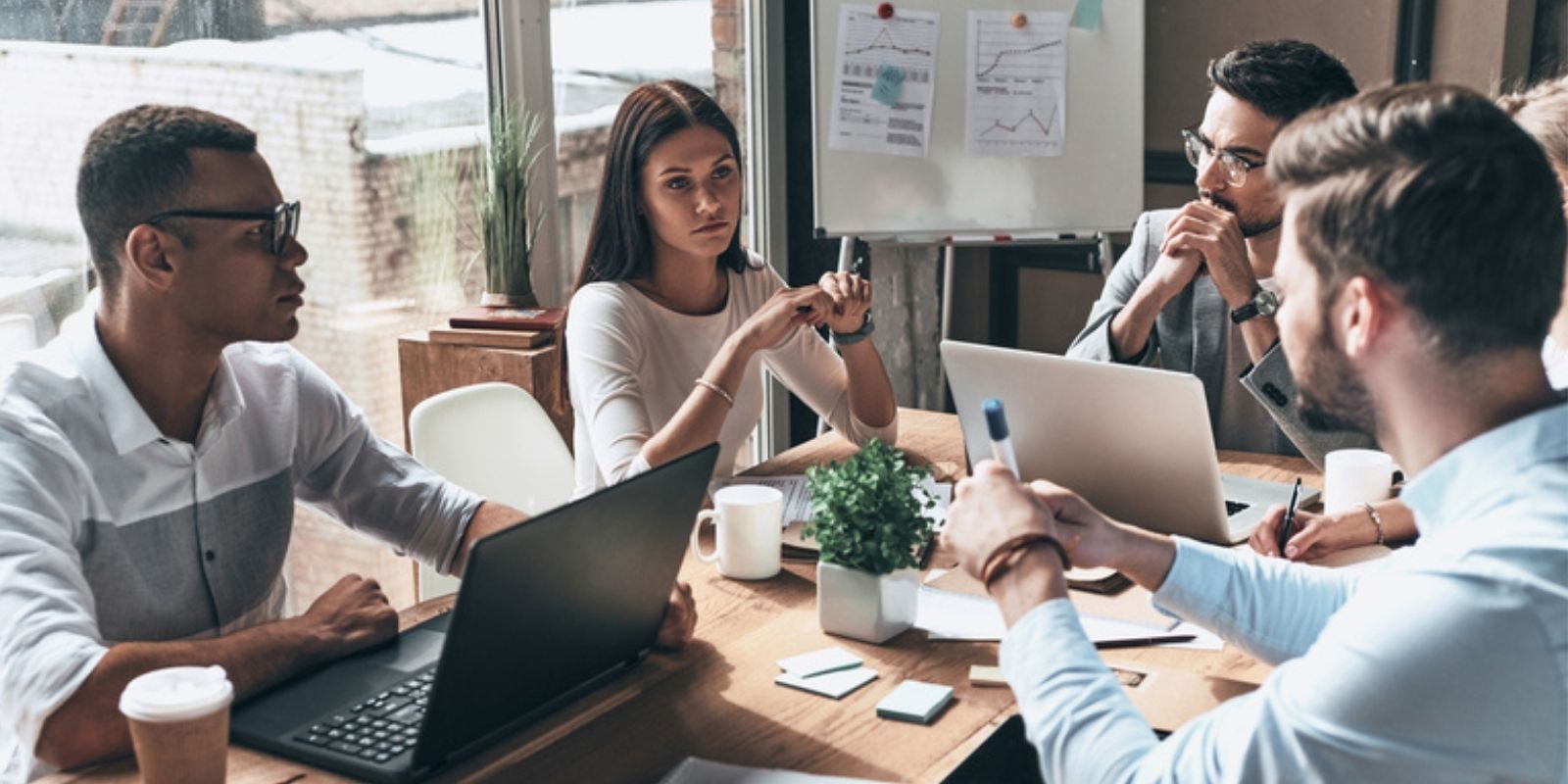 In places like Missouri and 21 others states that will be ending extended and enhanced pandemic unemployment benefits this month, rates of unemployment are falling at levels higher than counterparts still providing these benefits.

The revelation calls into question once again if the allocations, which provide a boosted $300 in payments, are helping or hindering economic recovery efforts as the United States reins in the pandemic, a point that the White House has denied on numerous occasions. The payments, passed this spring by the federal government, are set to expire in September, but states can opt out before then.

Missouri Governor Mike Parson said that while the benefits were helpful during the height of the pandemic, according to the Wall Street Journal, their continuation has "worsened the workforce issues we are facing."

From mid-May to the week ending of June 12, when many states announced the changes to unemployment benefits, the number of workers paid through regular state programs fell 13.8 percent, according to an analysis by Jefferies LLC economists. "That compares with a 10 percent decline in states ending benefits in July, and a 5.7 percent decrease in states ending benefits in September," reported the Wall Street Journal.

"You're starting to see a response to these programs ending," said Jefferies chief financial economist Aneta Markowska. In recent months "employers were having to compete with the government handing out money, and that makes it very hard to attract workers."

Many Missouri businesses, like Midas Hospitality, have noticed a significant change in job seekers since the state ended the benefits.

The St. Louis-based hotel company with 44 locations across the US had started holding job fairs this spring as pandemic restrictions began to ease. In many cases, no one showed up, said Linda Eigelberger, senior vice president for operations and marketing. Other times, only two people would arrive, immediately get offered jobs and then not show up to start work, she said.

At its Missouri locations, the situation began to change a few weeks ago. One property held a job fair that had seven people show up. The Element St. Louis Midtown hotel held a fair two weeks ago, to which 40 people showed up, according to Eigelberger. The hotel had 11 openings, and offered positions to nine job seekers at the fair. All of them arrived for their first day of work. Several of the new hires had been out of work for at least six months.

Missouri, which had placed fewer pandemic restrictions on activities across the state, saw a less-severe downturn during the pandemic compared to the rest of the country, according to the Wall Street Journal. The state's unemployment rate peaked at 12.5 percent in April 2020, below the 14.8 percent national average, and fell below 5 percent by the fall. The state had an unemployment rate of 4.2 percent in May, compared to the national average of 5.8 percent.